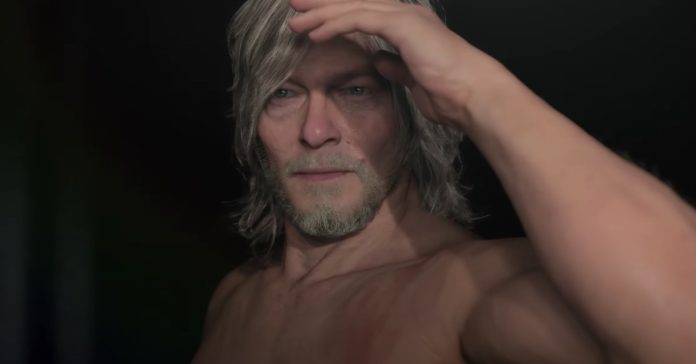 While Death Stranding has one of the most divisive communities, one can’t deny that everyone’s interest gets piqued once Hideo Kojima takes center stage at any event.

At The Game Awards 2022, there were no smoke and mirrors–it was a straight up trailer reveal for his latest title’s sequel, ‘DS2.’

Whether you enjoyed Death Stranding with all your heart, hated it with every fiber of your being, or simply followed the discussions and debates surrounding it, one thing’s for sure–it’s worth speculating just where Kojima will be taking this colossal franchise.

With a new, seemingly action-oriented style of play, we might be seeing DS2 veer away from its predecessor and probably harken back to ‘classic’ Kojima titles. He really kept us waiting, huh? 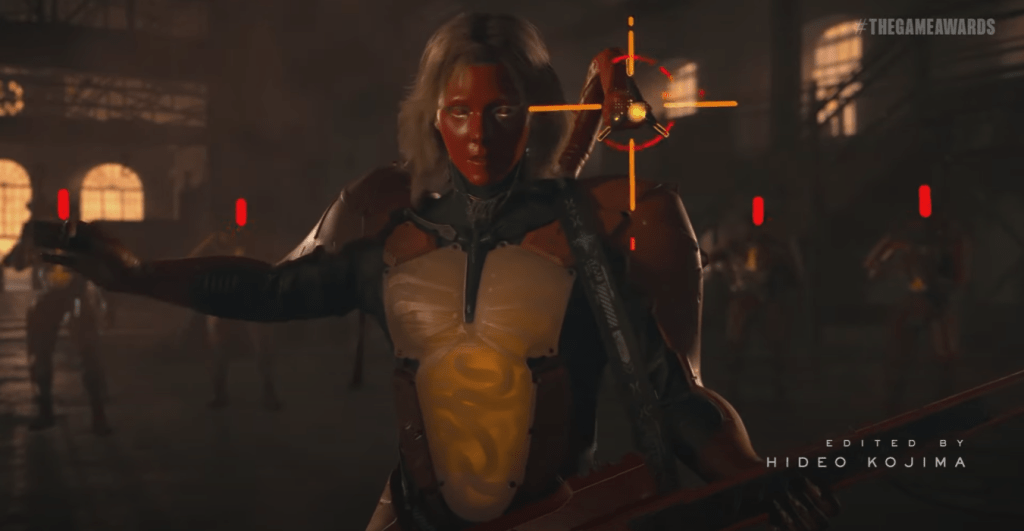 In a brief interview after the trailer reveal, Kojima mentions the other projects he’s been busy with and guarantees more info in the near future. We’re not complaining. Hideo Kojima’s cryptic nature makes these sorts of surprises all the more hype-worthy.

One thing’s for sure. DS2 is coming.