Horizon Forbidden West is getting DLC this April. 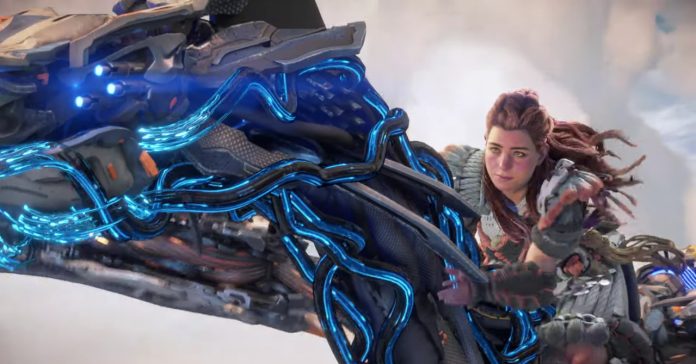 While the trailer didn’t really give us lots of new gameplay footage, it does give us a taste of what to expect in the new area.

It also came with a description which reads: