HP highlights the OMEN 16 and Victus 15 gaming laptops, now available in the Philippines

HP's new OMEN 16 and Victus 15 laptops are now available in the PH. 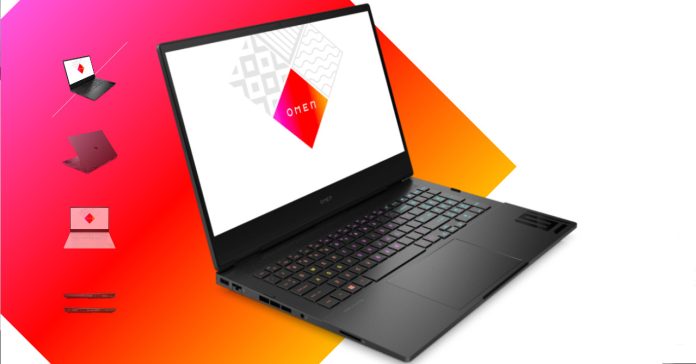 HP also packed the laptop with up to a QHD 165Hz IPS panel with 3ms response time and 100% sRGB, complete with low blue light certification by TÜV Rheinland.

Much like the OMEN 16, the Victus 15 also has optimized airflow. Specifically, the laptop features a four-way airflow and a two-heat pipe design to keep it running cool while under heavy gaming/productivity load.

“HP’s gaming ecosystem is an inclusive community that welcomes every type of gamer, whether they are professional, enthusiasts, or casual players who want to unwind after work. Our innovative gaming portfolio, which includes the OMEN 16 and Victus 15, is powered with all the essential features a gamer needs to play to progress and with purpose,” says Christian Edmond Reyes, the Philippines’ managing director for HP Inc.

The OMEN Gaming Laptop 16 and Victus Gaming Laptop 15 are currently available in the Philippines via authorized HP reseller stores as well as the official HP stores at Lazada and Shopee.