Dragon Quest Treasures is out now on the Nintendo Switch! 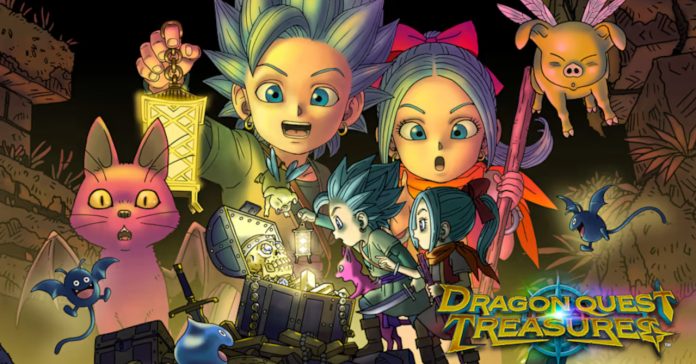 Dragon Quest Treasures is out now, though ahead of its release, we got a chance to ask a couple of questions to the producer Taichi Inuzuka.

Now, in case you missed its reveal, Dragon Quest Treasures is a spin-off of the long-running Dragon Quest series. As its title implies, the game is centered on treasure hunting. In the game, the player’s goal is to locate all sorts of loot!

Though it’s not just all about looking for treasure though as the game features a battle system where you befriend and recruit monsters to help you survive the dangers of the game’s semi-open world. 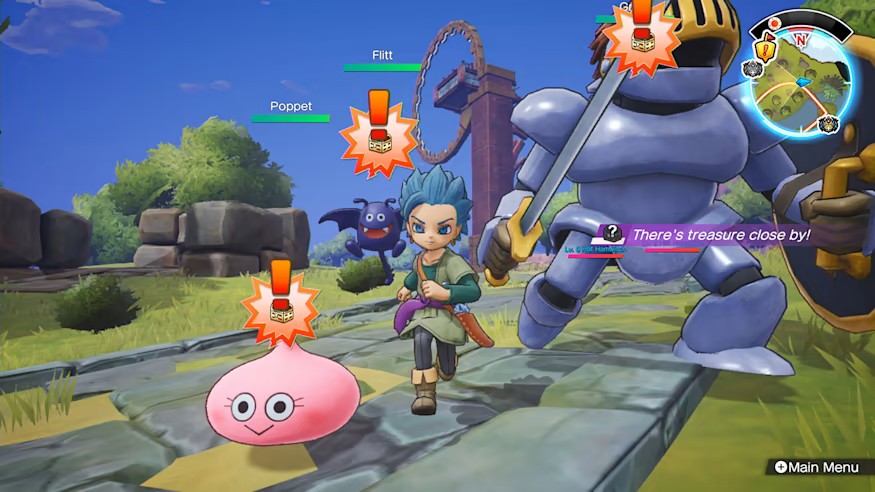 If you wanted to know more about how the game was made, here’s the full transcript of our interview with Inuzuka-san:

Can you talk us through how you developed the core gameplay loop of finding treasures and fighting alongside monsters?

Taichi Inuzuka: Once the decision was made to position treasure-hunting at the game’s core, the rest of the style came together naturally.

How did you design the new monsters that will be introduced in the series?

Taichi Inuzuka: It was based on an idea and inspiration as monsters are the ones who excite the treasure-hunting feeling. Unique monsters that match each location will also make appearance.

What was the design process for making the game’s open world?

Taichi Inuzuka: The game features a “quasi” open world. While the original plan was to create a true open world, various factors led us to adopt this simpler style instead.

Would you say that this game is aimed towards Dragon Quest fans or for those who are new to the series?

Taichi Inuzuka: It is suited for DRAGON QUEST fans in the sense that it features treasures from the original series, while at the same time it is suited for newcomers as the game is very user-friendly and fun for all players. 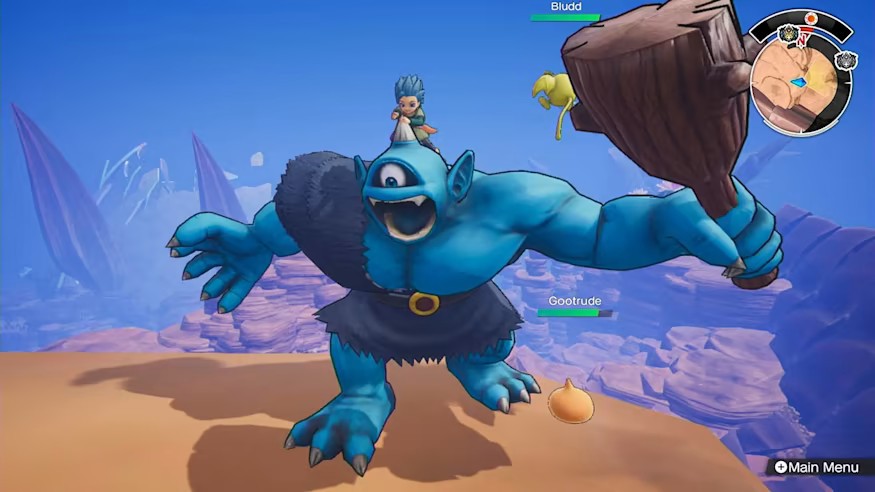 Along with the interview, Inazuka-san also shared the following message to the series’ fans in Southeast Asia. It reads:

Warmest greetings to all our users in Southeast Asia, who (I hope!) are looking forward to the release of this title.

My name is Taichi Inuzuka, the producer of “DRAGON QUEST TREASURES”.

Personally, this is the first time I have been involved in a project which has been localised for the Southeast Asian market. I wonder which previous DRAGON QUEST titles that you have played? “DRAGON QUEST XI”, “DRAGON QUEST BUILDERS” or “DRAGON QUEST MONSTERS”, perhaps? Or maybe there are even some veteran players among you who played the original “DRAGON QUEST” on the NES?

Or perhaps this will be your first taste of the DRAGON QUEST world?

Set during the childhood of the siblings, Erik and Mia, from “DRAGON QUEST XI”, the title definitely encompasses several story elements, but the compactly told tale of their youth is there to provide context to the treasure-hunting element – which is the heart of the title. Similarly, the monsters you can recruit to join your party, the battle and development systems, and the field exploration elements are there to make treasure-hunting more challenging and rewarding.

Please don’t worry about being disappointed, as this is a very fun game – if I do say so myself. If the words, “treasure-hunting”, are intriguing – even in the slightest way – then this is the game for you. Even though almost every game nowadays has some sort of treasure-hunting element in it, I think you’ll find it remarkable how enjoyable a game that is focused on treasure-hunting as its central theme can be.

The game’s other major characteristic is how easy it is to pick up and play. It’s positioned at the very opposite end of the spectrum – away from the likes of games that feature epic, sprawling worlds rendered in high-end graphics, which seem to be the standard for so many games these days.

This game can be played without needing too much concentration, be picked up whenever you have the time, and be put down again when you’ve had enough (but I hope it will keep you interested for quite some time!).

I’d love it if you’d give it a try when you get the chance. Your very own treasure-hunting world awaits you! 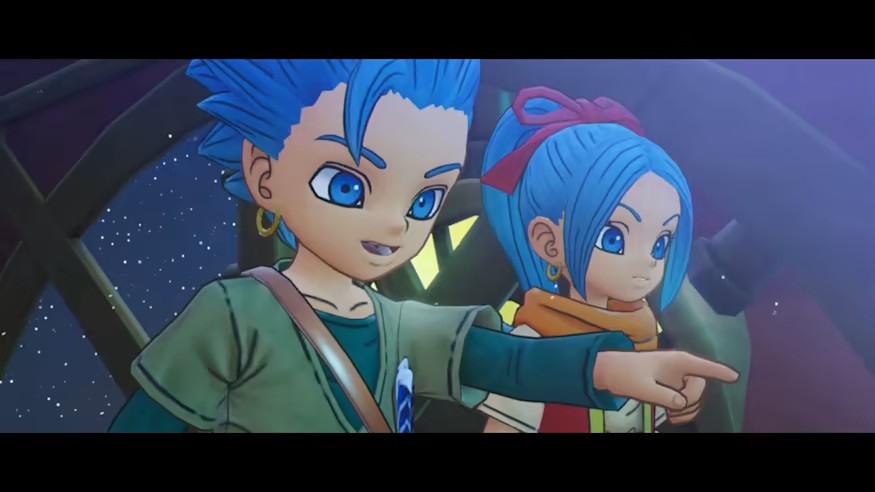 Dragon Quest Treasures is out now on the Nintendo Switch.