Relic Entertainment's Steve Mele recently revealed lots of interesting info about Company of Heroes 3 ahead of its release. 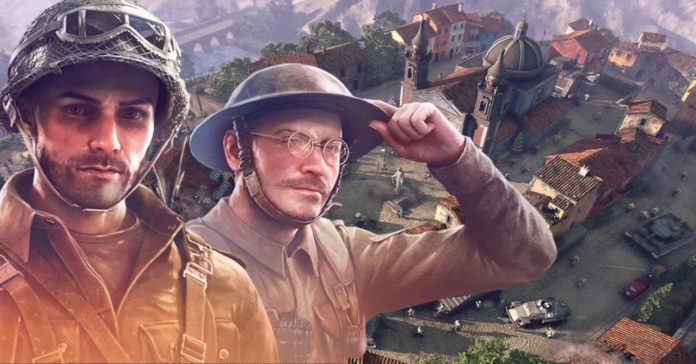 It’s been almost two decades since we got a new Company of Heroes game, and honestly, it’s been missed. When it comes to old school RTS, COH is always a part of the conversation–and rightfully so.

Sure, we had our Red Alerts and Command and Conquers, but Company of Heroes was in a league of its own. Bringing a different level of grittiness and realism to strategy titles of the 90s and early 2000s. 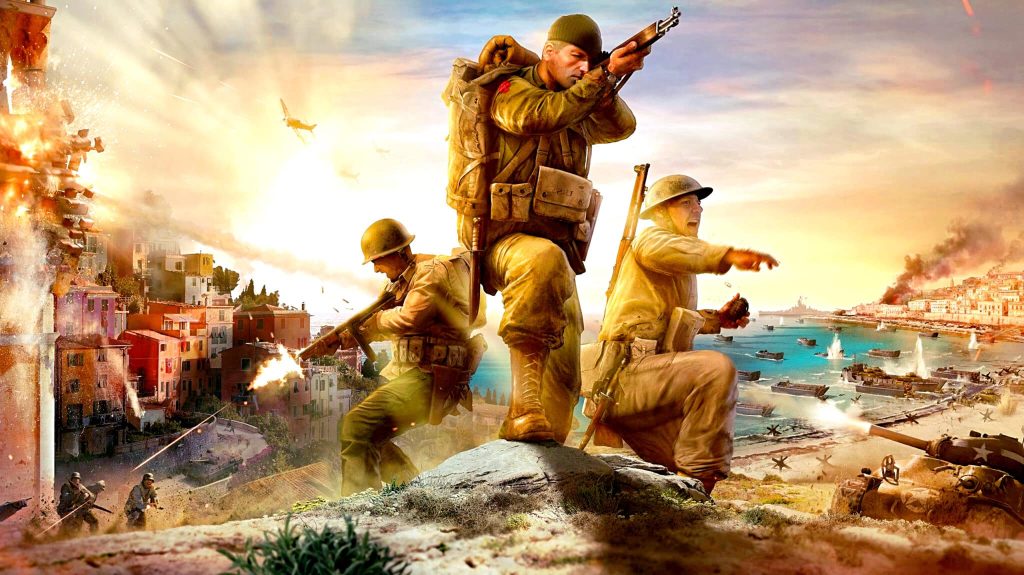 As Company of Heroes 3‘s release date draws near, we recently had a chance to sit with Relic Entertainment’s Executive Producer, Steve Mele. Quite a charming man, he was more than happy to answer our questions–no matter how much we gushed.

COH has been around for almost 17 years now making it one of the longest running RTS game around. What do you think is the reason why players kept playing? Are there any more surprises for them to expect?

Steve: We found a formula that was just spot on. Over the years it got better, and the community grew! The new Company of Heroes retains that core gameplay with excellent storytelling. Surprises? Well, more ways to play! We have dynamic maps, four factions, and a brand new HUD. 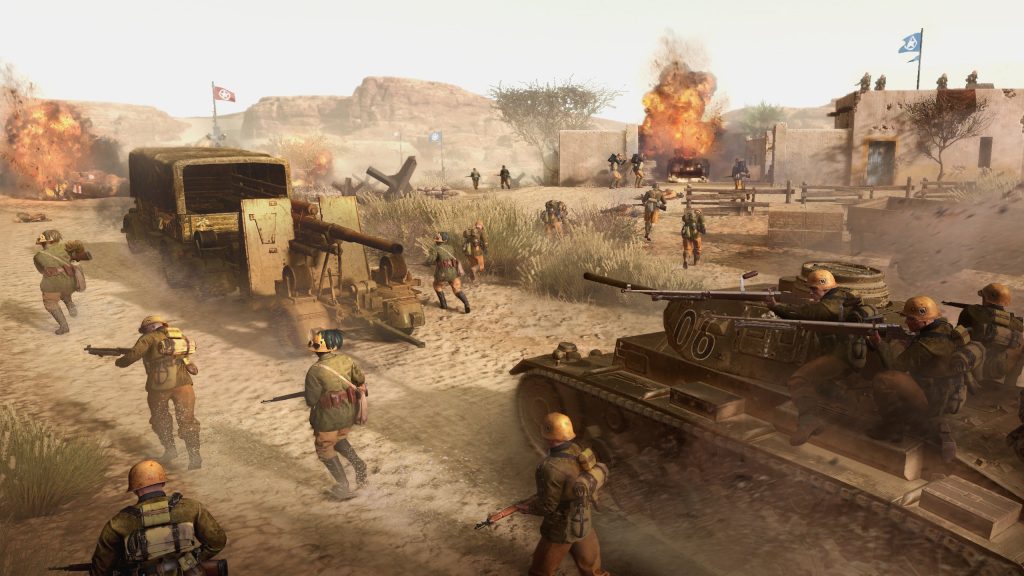 Throughout the series the game features destructible environments–completely changing the battlefield. Have there been any further developments that COH 3 did with these elements of the game, and the overall gameplay experience?

Steve: Breaching! (chuckles) Well, we’ve been listening to the community, and we added somethin new–something that could provide a challenge. So, you have a powerful garrison? We have units that can breach. We also introduce rooftop combat and a tactical pause into the mix. 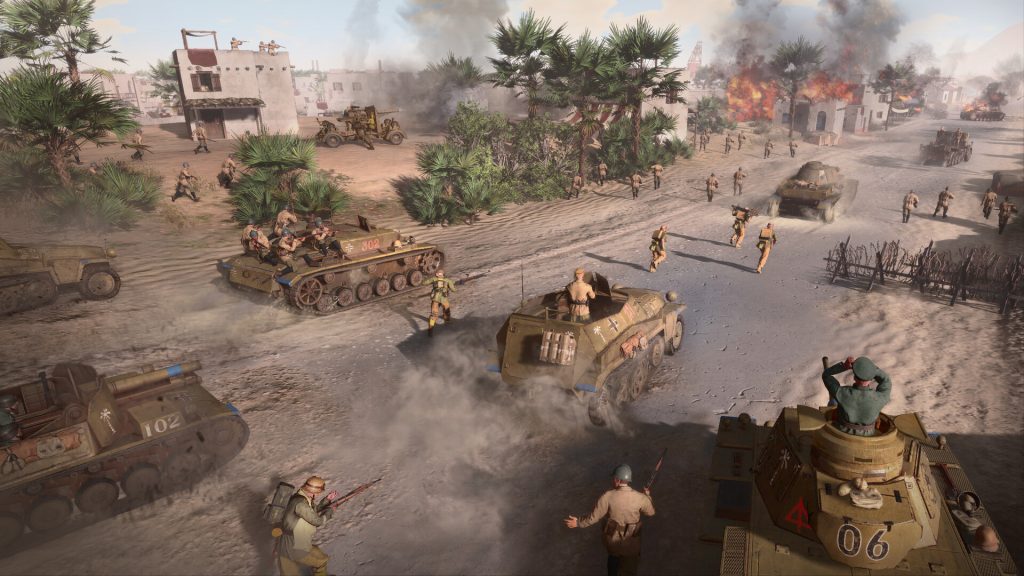 From the previous hands-on event and from the game preview COH 3 has an heavy emphasis on how to utilize vehicle units compared from previous entries. Were there measures taken to make these heavy machinery more streamlined to the gameplay and to fit its new features to the grounded gameplay of COH?

Steve: So, vehicles are the celebrities, y’know? Powerful late game units. We made sure that players are getting the authentic feel and experience of commanding these massive vehicles. For gameplay, we have towing – pulling team weapons across the battlefield, into strategic places–letting you set things up the way you want to. 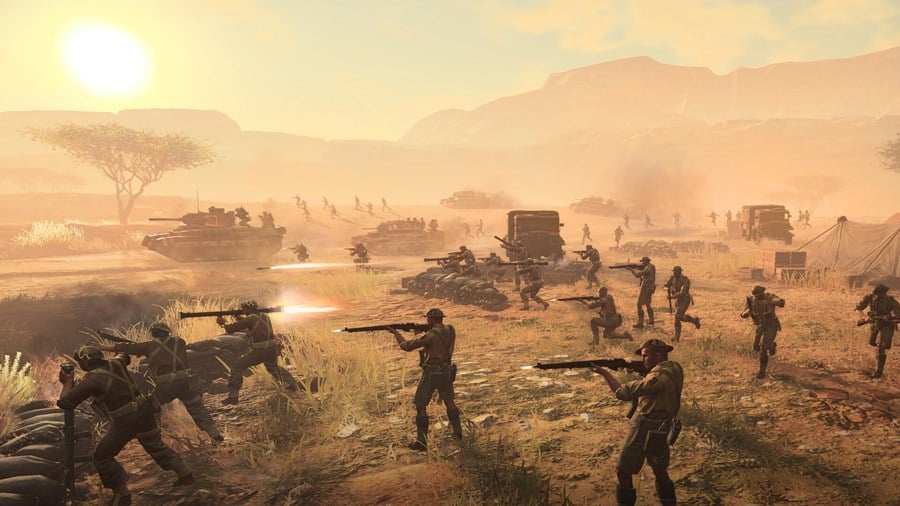 COH is a long time franchise, for a long time of waiting we finally got a main entry to the series, Do you think that this new entry can appeal to new players considering how the game tends to be a bit more veteran-focused?

Steve: Right off the bat, it’s play your way – against AI, multiplayer, dynamic campaign – we wanna give you options. If you’re all about strategy, try out the dynamic campaign. But if you’re a bit nervous, or want to practice a but, there’s skirmishes. 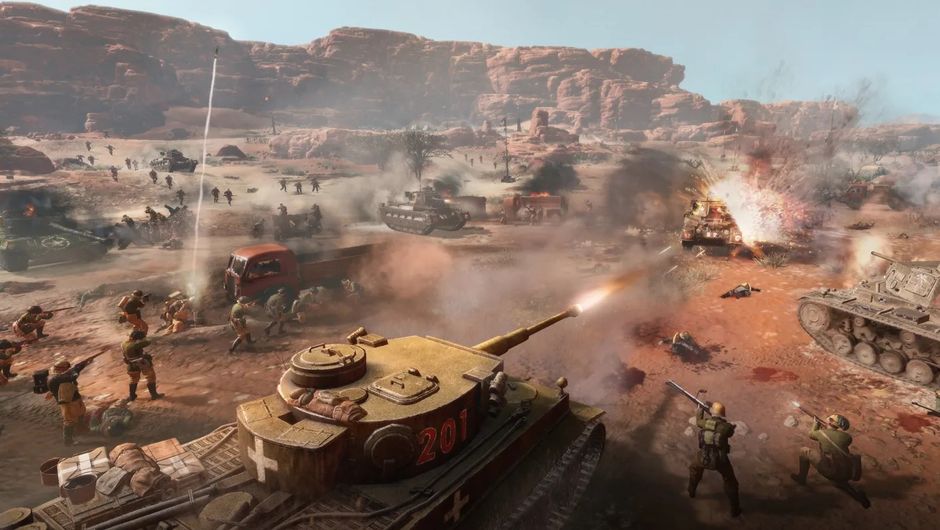 One more to wrap things up, Steve. WWII is a popular era for videogames as a setting. are there any plans in the future for the series or the team to make a new jump for a different era?

Steve: Amazing question. Honestly, there are so many stories to tell, so many factions, so many possibilities. Of course, we’re focusing on Company of Heroes 3 for now, but we love hearing ideas. Who knows?

A very nice interview from one awesome guy. We’re thankful for the time Steve gave us, and we look forward to more news on this classic franchise.

Company of Heroes 3 is set for launch on February 23, 2023. It will release on PC via Steam, PlayStation 5 and Xbox Series X and S