Like a Dragon: Ishin interview with Hideo Nakano, Watch

HIdeo Nakano (Shibusawa from Yakuza 0) returns to the series in Like a Dragon: Ishin! 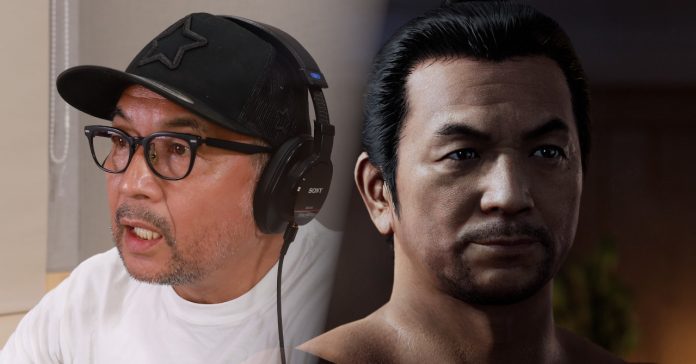 After releasing interview videos featuring two Yakuza 0 stars, SEGA and RGG Studio have released a new interview featuring Hideo Nakano ahead of the Like a Dragon: Ishin release.

Nakano is likely a familiar face for long-time series fans as he played Keiji Shibusawa, one of the Dojima Family lieutenants from Yakuza 0. He might not be as loud as the other lieutenants, but he’s a fearsome adversary for the young Kazuma Kiryu all the same.

Much like his fellow lieutenants, Nakano has been brought back in Ishin, and this time he plays Takechi Hanpeita, the founder of the Tosa Loyalist Party and protagonist Ryoma Sakamoto’s sworn brother.

Check out the full interview with Hideo Nakano for Like a Dragon: Ishin here:

In the interview, he shares his thoughts on returning to the series and playing this new role.

Along with this interview, SEGA also shared more info about his character, Takechi Hanpeita:

Takechi was born into the same situation as his sworn brother, Ryoma, who he has protected since they were young. The two were discovered by Yoshida Toyo, the most influential man in Tosa, and raised under his wing. His skill with the sword is on par with Ryoma, who is famed to be the strongest in Tosa. Many members of the Tosa Loyalist Party joined because they admire Takechi.

Takechi and Ryoma trust each other deeply. When Ryoma returns from Edo, Takechi invites him to the Tosa Loyalist Party and entrusts him with the position of “Party Representative”, second-in-command of the party. However, the two go their separate ways due to the death of their foster father, Yoshida Toyo. 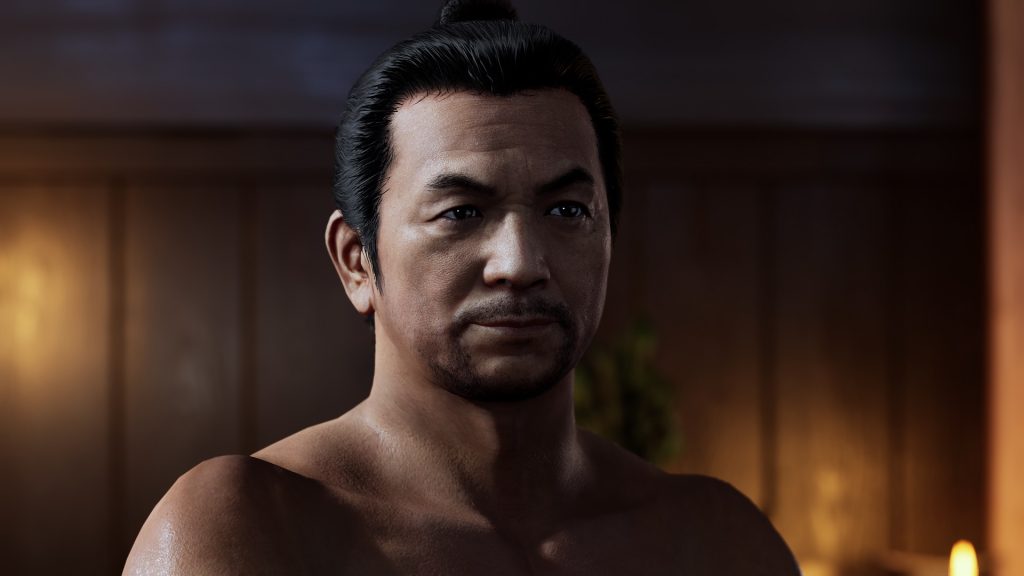 - Advertisement -
Previous article
Anito Legends Writer Yvette Tan Shares How Philippine Folklore is Explored in the Game’s Narrative
Next article
Avatar: The Way of Water is showing in 4DX and IMAX cinemas in the Philippines