Like a Dragon: Ishin reveals wacky sub-stories and mini-games

You might be familiar with these idols in the Ishin karaoke mini-game. 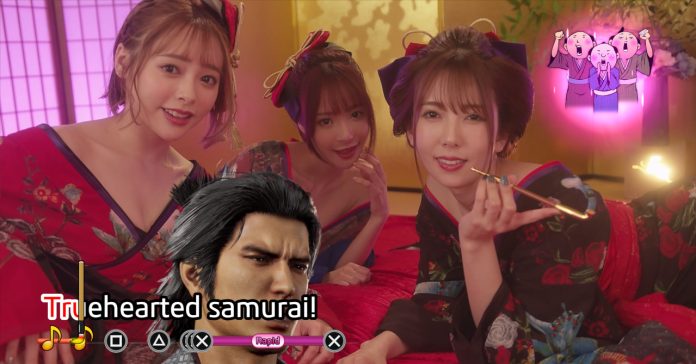 Ahead of the game’s release, SEGA and RGG Studio have revealed new info on Like a Dragon: Ishin and its mini-games, sub-stories, and more.

While Ishin is a faithful remake of the 2014 original, RGG Studio have not only enhanced the game’s visuals and combat, but they’ve also added a new mini-games and sub-stories!

Yakuza fans will be delighted with these considering that mini-games and side missions are more than just fun distractions from the main story as they’re also incredibly fun in their own right. Plus, these additions feature lots of familiar faces that should be familiar to series veterans.

Karaoke and Other mini-games

To start, Ishin comes with the ever-popular karaoke mini-game. For this remake, RGG Studio added two new songs: “Ichizu Samurai (Truehearted Samurai)” and a Bakumatsu-era arrangement of “Baka Mitai (I’ve Been a Fool)”. 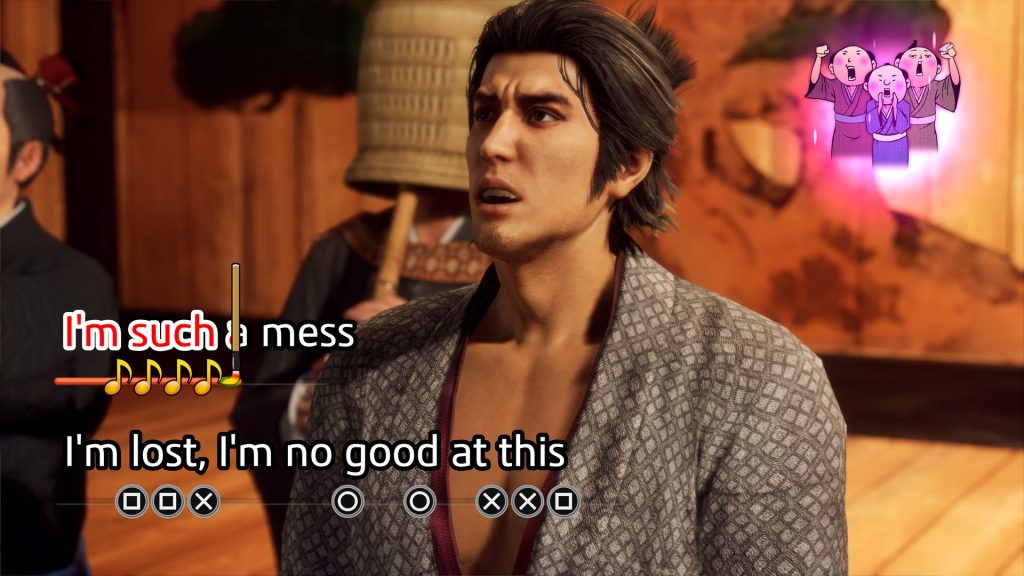 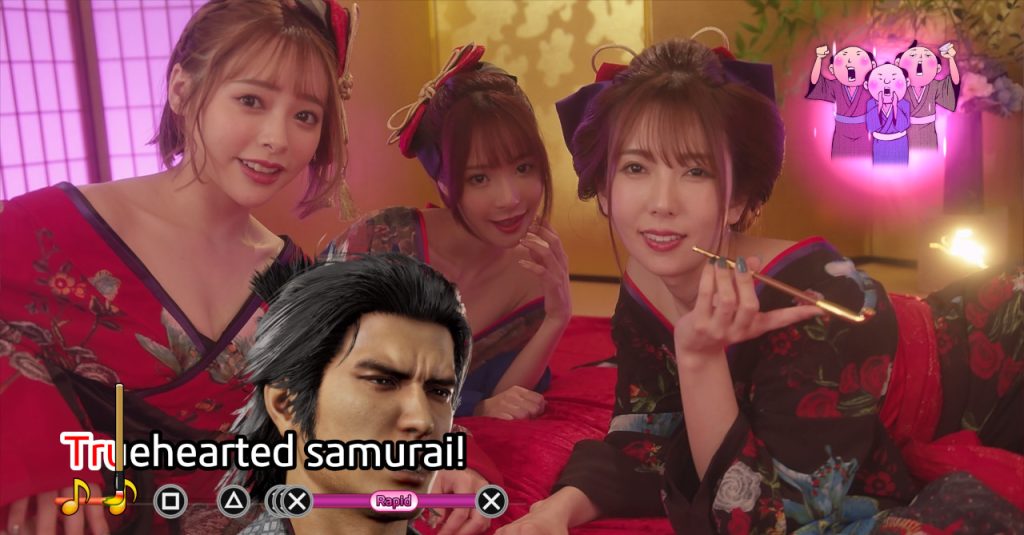 Yes, the karaoke mini-game comes with visuals featuring idols that you might be familiar with. 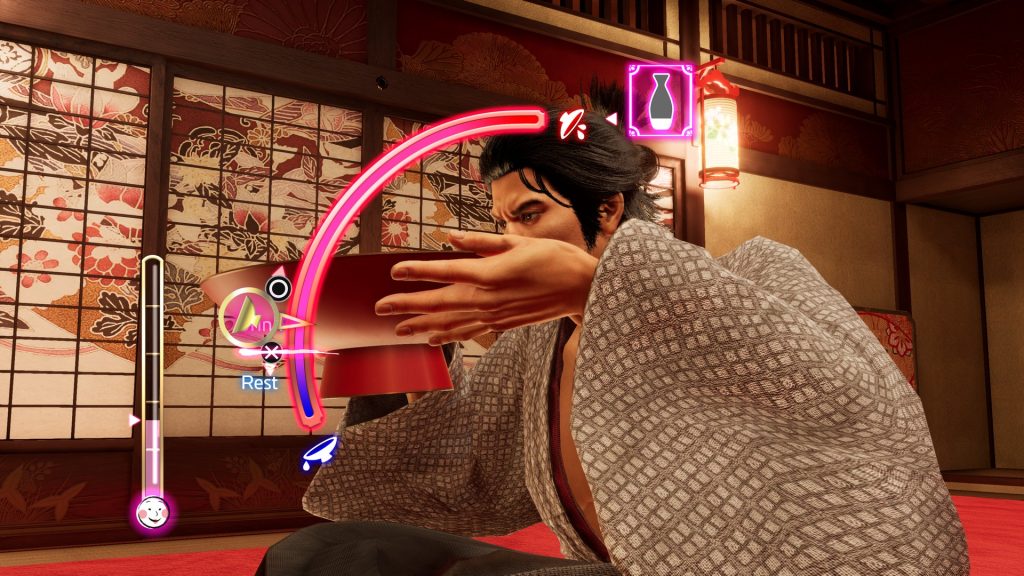 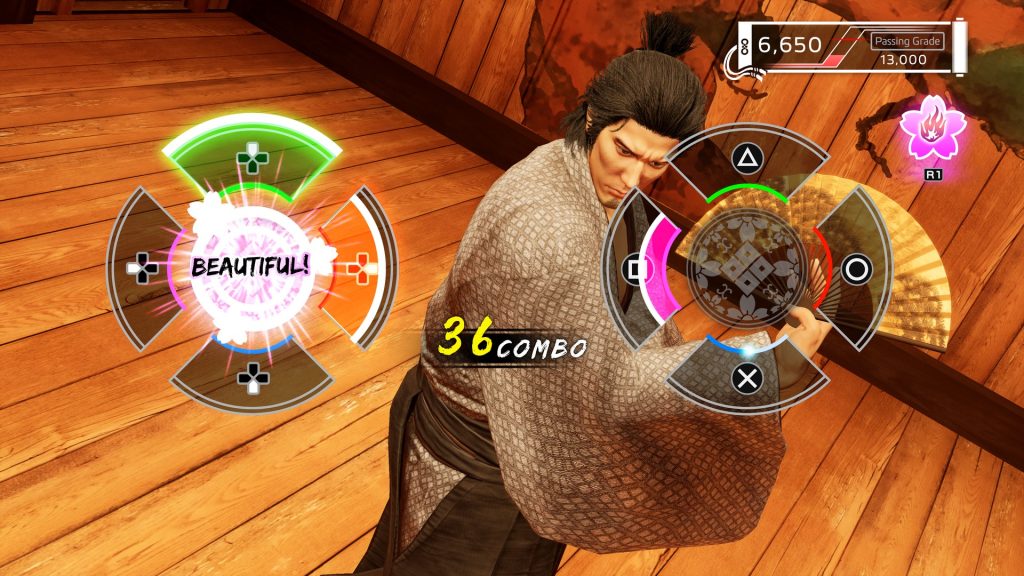 Along with the karaoke at the singing bar Utamaruya, players will also be able to play other mini-games, including Bakumatsu-era recreation like Buyo Dancing or Courtesan Games.

Another Life with Haruka

If you want a more chill time, Ishin also features the return of Another Life featuring Ryoma’s adopted daughter, Haruka. This side activity returns from the original Ishin release and comes with mini-games like fishing, cooking, and more. Plus, it lets players experience a heartwarming parent-child relationship as they can experience Ryoma’s deepening bond with Haruka.

As for the new sub-stories, the first is entitled ‘The Captain and the Curious’. Its premise is described as:

In order to learn more about Japan, Satow collects “Memoirs” that contain accounts of the country’s history and its people.

However, there are many who are hostile to foreigners in Bakumatsu-Era Kyo, and he ends up inviting trouble wherever he goes… Will Ryoma be able to complete Satow’s collection?

In this sub-story, familiar characters such as Bacchus, the Brawler style trainer from Yakuza 0, appears as Ernest Satow. Also returning are Shinji, Kanda, and Shindo.

Meanwhile, the next sub-story is called The Spitfire Town Protector. It stars Miss Tatsu from Yakuza 0 who returns as Yae Yamamoto, also a debt collector.

Yae is a woman who wears a flashy haori with a dragon on the back.

There is nothing more in the world that she hates than “scumbags who prey on people’s desperation”, and she shows no mercy to these villains.

Known as “Miss Tatsu the debt collector”, Yae is despised by the town’s underside. When a couple she knows gets tangled with a seedy lender, she asks Ryoma for help.

One day, Yae’s close friends start to get kidnapped one after another.

Ryoma joins forces with her in order to solve the case. However… 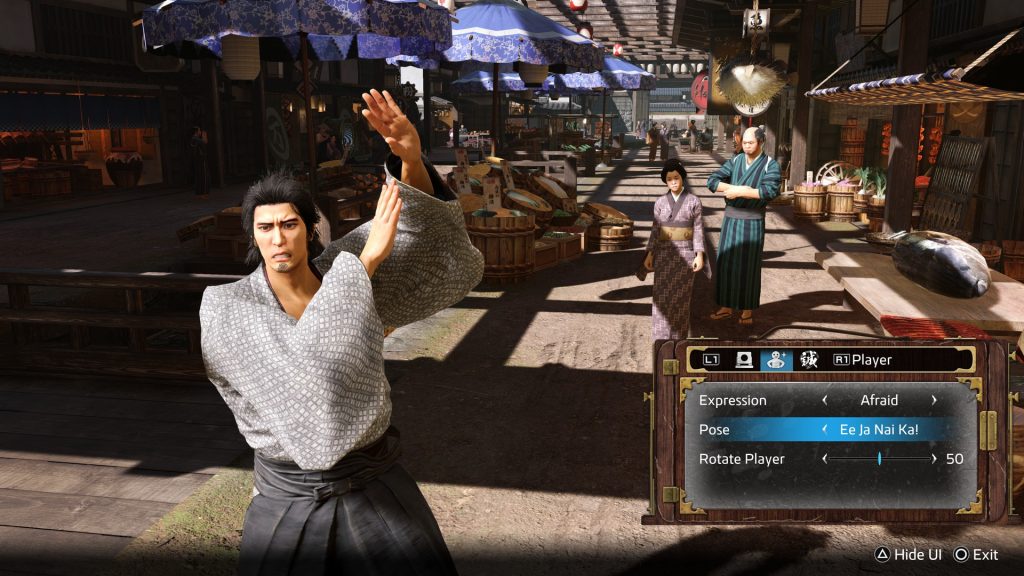 Aside from a wealth of mini-games and sub-stories, Like a Dragon: Ishin also features an enhanced photo mode that will let players take screenshots of Ryoma and the lovingly recreated Bakumatsu-era Kyoto.

For more info on the game, check out our hands-on impressions of an Ishin demo here: