Monster Hunter Rise is Coming to PlayStation and Xbox Consoles, Day One in Game Pass Confirmed 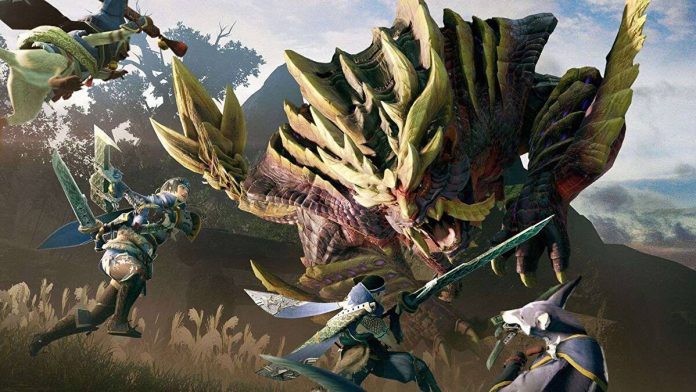 Monster Hunter Rise is officially coming to PlayStation and Xbox consoles on January 20, 2023. It started out as rumors when the Xbox German regional account posted on Twitter that Rise would release on both Xbox and PC Game Pass. The tweet has since been deleted. A day later, the official Monster Hunter Twitter account took matters into its own hands and confirmed it itself.

The critically acclaimed entry into the Monster Hunter franchise was first released as a Nintendo Switch exclusive in 2021. A few months later, the PC version went live on January 12, 2022. In the first month of 2023, players on the PlayStation 5, PlayStation 4, Xbox Series X|S, and Xbox One consoles will finally get their chance to enter the gates of Kamura. 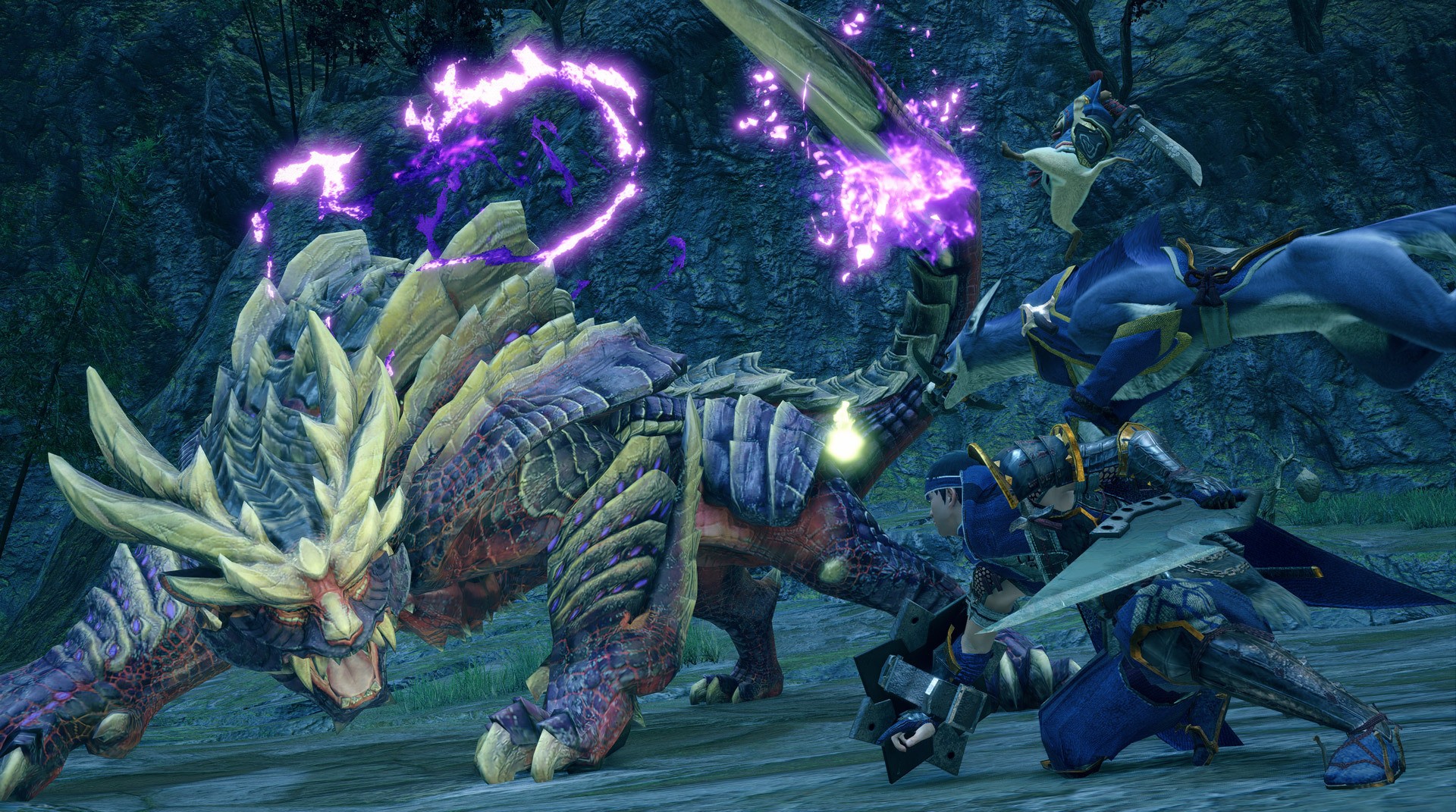 Given how the Xbox and PlayStation consoles are significantly more powerful than the Nintendo Switch, a few quality-of-life improvements will be included in the upcoming re-release of Monster Hunter Rise. The confirmed ones are 4K 60fps or 1080p 120fps on next-gen platforms, 3D audio support, and DualSense5.

However, the Sunbreak expansion won’t be available during day one. Monster Hunter Rise players on the Xbox and PlayStation platforms will have to wait until Spring 2023 to access the expansion. While this can be a dealbreaker for others, this will give ample time for new players to prepare for the endgame content. Any special events and crossovers will be carried over and completely accessible at launch so at least there’s that.

Given how successful Monster Hunter World was when it was released for the PS4 and Xbox One back in 2018, being nominated for Game of The Year, it’s clear to Capcom that the Monster Hunter franchise has a fanbase outside of the Nintendo platforms it mostly resides in.

The PlayStation and Xbox versions of Monster Hunter Rise will be available at a discounted price of $39.99. For those who signed up for Xbox Game Pass, they’ll be getting Rise on day one at no extra cost.