Moonton partners with ABS-CBN to stream the M4 World Championship 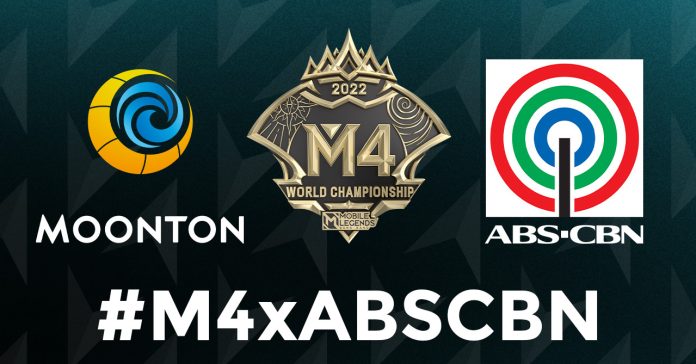 Moonton recently announced its partnership with ABS-CBN to stream the upcoming M4 World Championship in Jakarta this January.

With this partnership, Mobile Legends fans will be able to watch the tournament on ABS-CBN’s various platforms. Specifically, the M4 World Championship’s Group and Knockout Stages will be shown live on iWantTFC.

Meanwhile, the Grand Finals will be streamed on iWantTFC, ABS-CBN Entertainment, and ABS-CBN Sports YouTube channels on January 15, 2023.

“ABS-CBN and iWantTFC continue to find ways to expand its content offerings to cater to more viewers. With our partnership with MOONTON Games, one of the leaders in Esports, it is a great opportunity for us to bring premier esports content to even more audiences in the Philippines, which is already one of the biggest Esports communities in Southeast Asia,” said ABS-CBN Corporation Head of Digital Jamie Lopez.

“We are grateful for this partnership with ABS-CBN to level up the streaming experience of our fans. Now, Filipinos can watch the much-awaited M4 World Championship in multiple streaming platforms, and rally behind both ECHO and Blacklist International as both teams strive to bring glory to our country through another world title,” said MOONTON Games Senior Esports Marketing Manager Tonyo Silva. 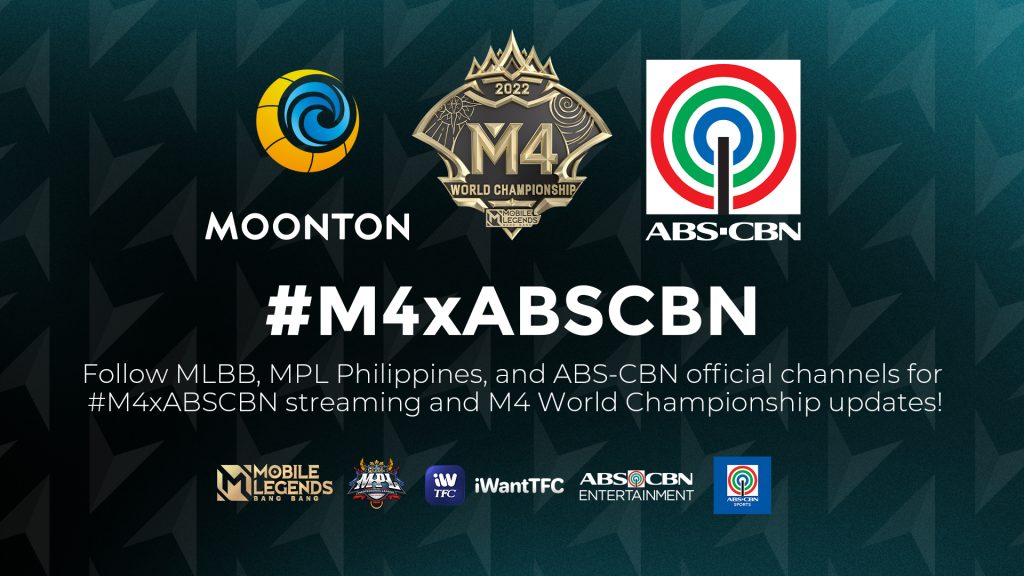 For more info on the M4 World Championship and the Filipino squads that will represent the country, visit the official MPL website.

- Advertisement -
Previous article
Avatar: The Way of Water is showing in 4DX and IMAX cinemas in the Philippines
Next article
Here’s how to get the free Overwatch 2 “Sleighing D.Va” legendary skin