Final Fantasy fans are in for a treat in 2023 onwards! 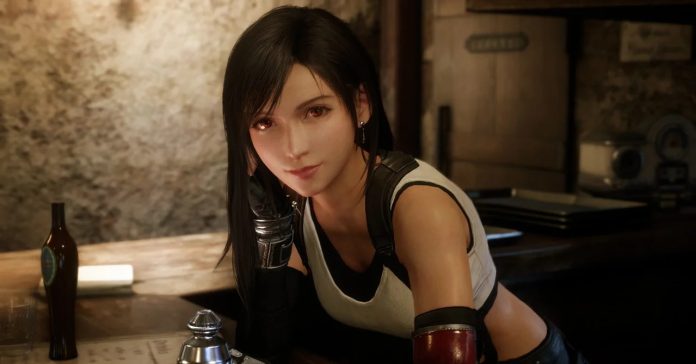 Final Fantasy fans are in for a treat as Square Enix’s Yoshinori Kitase revealed that more Final Fantasy 7 Remake content is coming in 2023 and beyond.

Specifically, Kitase revealed via Famitsu that the keyword for 2023 is “VII” meaning that fans of FF7 and the Remake project can expect lots of announcements, update, and possibly even new projects.

It’s interesting that Kitase mentioned plans for more FF7 Remake content, especially as the past year (which is also the 25th anniversary of the series) has already seen the likes of the Crisis Core remaster and the FF7 Rebirth announcement.

In case you missed it, Final Fantasy 7 Rebirth was revealed back in June in the FF7 25th Anniversary Celebration video. This sequel to Remake pretty much confirms that the remake project will feature a story that’s a major departure to the original game, and it will more heavily feature Zack Fair from Crisis Core.

This upcoming game is expected to release in late 2023. This game is likely the big Final Fantasy 7 Remake project of 2023, though we’re also likely to see more updates about it in the coming months.

As for other projects, it won’t be a surprise to see more new games. After all, Square Enix has also released a couple of mobile games in the FF7 universe.