The new skin should delight the Brigitte mains this season. 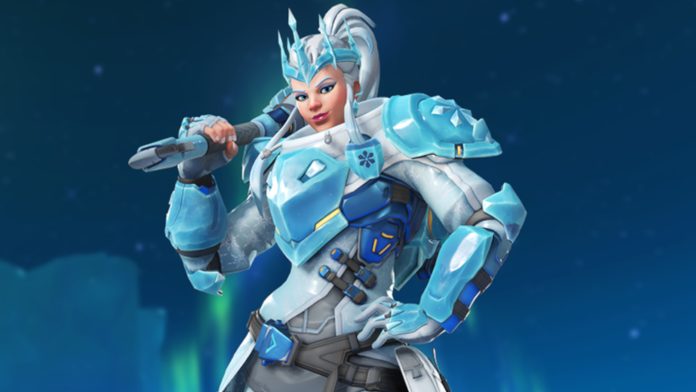 The second seasonal event of Overwatch 2, Winter Wonderland – is now here. The new update brings a lot of new cosmetics that are aligned with the festivities, and one particular for the support hero Brigitte will be available for FREE, provided you complete a few easy challenges from the Arcade section of the game.

All in all, there are nine challenges for Winter Wonderland event in 2022.

Brigitte may have seen better days in terms of her recent kit right now, but she is still a melee support to be reckoned with. For the people who main her, it might delight you to know that the devs are considering a rework for the hero, particularly her “Rally” ultimate which, in the current version doesn’t feel like its giving enough impact as it was before her GOAT meta days.

The event will only last for 3 weeks so better grind them up now to get the free Ice Queen Brigitte epic skin.