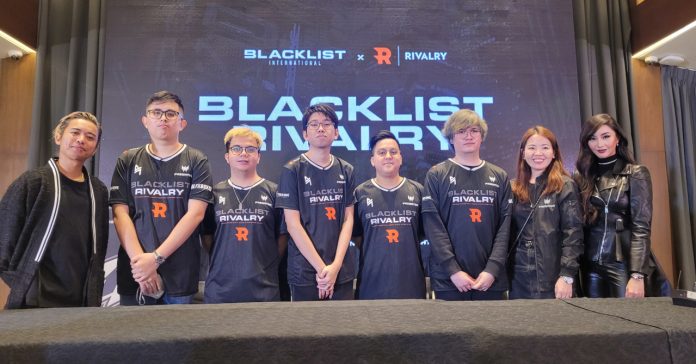 Following the unveiling of the team’s lineup, Predator Gaming made its new partnership official with Blacklist International as the team has finally expanded to Dota 2.

Predator has long been a mainstay as a partner of several major Dota 2 teams from the Philippines. Given this, it’s no surprise to see the brand partner with Blacklist and Tier One as the organizational finally entered the Dota 2 scene after being known a Mobile Legends powerhouse over the years.

In case you missed it, the new Blacklist International Dota 2 lineup includes: 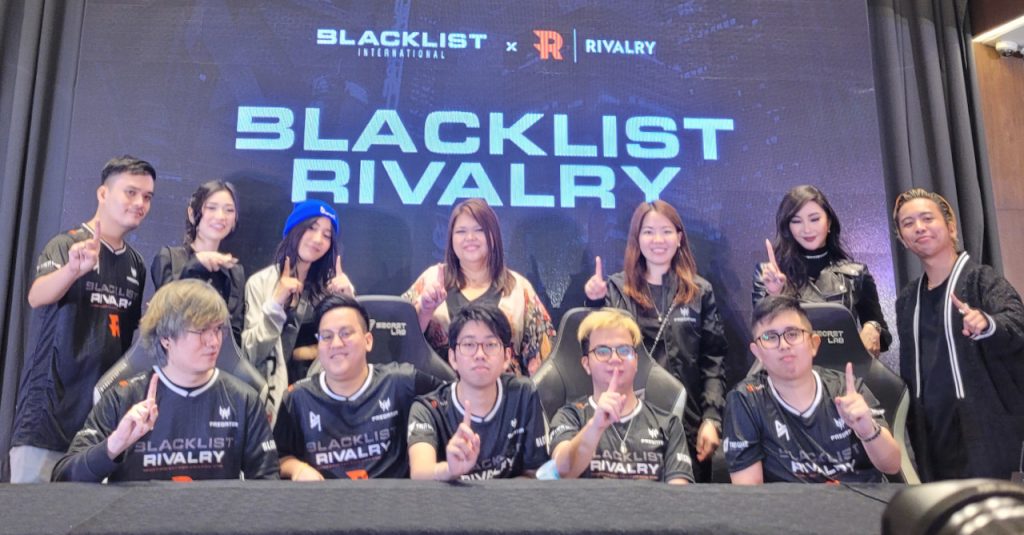 “At Predator Gaming, we are happy to bear witness to where our partnership with Tier One Entertainment and Blacklist International will go and what greatness will be achieved by the players, who are all Predator League champions,” she said.

- Advertisement -
Previous article
vivo teases its new flagship X90 series
Next article
5 reasons why Jumpstart 2022 is one of the best-designed formats for Magic: The Gathering