Ragnarok Arena is available now on Android and iOS.

This new Ragnarok game is out now on mobile. 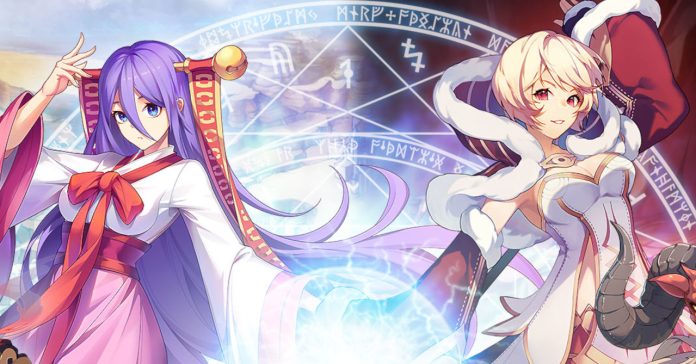 With the game’s launch last December 8, players who have pre-registered for the game can now experience the game’s storyline. In the story, players can collect over 99 well-known and MVP monsters from Ragnarok Online which will fight alongside the players.

Players can also experience the game without the need for too much input with its “Idle Adventure” feature. Basically, this feature lets the game automatically farm while the player is offline. Great news for Ragnarok fans who want to game even if they’re busy.

Ragnarok Arena will also include Guild Level PvP System where players can play activities like Boss Fight, Guild War & Siege War so they can increase their strength together with their guildmates. 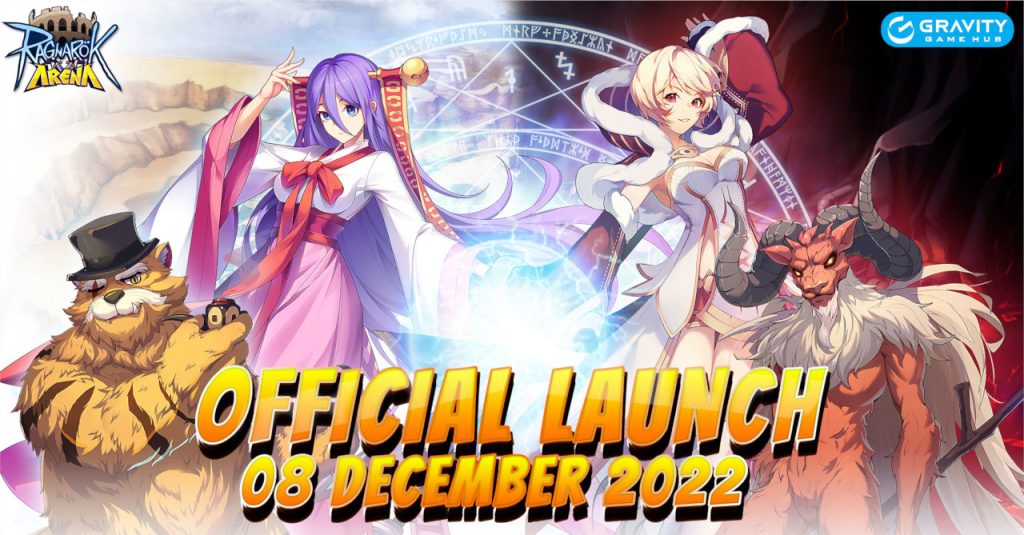 To celebrate the game’s launch, all players who have joined the pre-registration will get their pre-registration rewards. Plus, all adventurers who reached Chapter 20-1 by Dec 19, 2022 at 10:00 (GMT+8) will receive 4-Elements Elective Monster Chest .

A raffle is also currently ongoing until December 19, 2022 (GMT+8). The raffle will give two lucky winners Airpods Pro earbuds each while two other winners will get a a Samsung Galaxy Watch 5. The winners of this raffle will be announced on December 22, 2022.

Finally, players will get rewards such as Dead Branches and Elective SS-rank Monster Chest when they rank in the Top 50 of the server within 8 days of the game’s launch.

Ragnarok Arena is now available in SEA, South Asia, and Oceania on the Google Play Store, Apple App Store and Huawei AppGallery. For more info on the game, visit the ROA official website.

- Advertisement -
Previous article
The Steam Deck is now available in the Philippines – Here’s where you can buy one
Next article
Blacklist International and ECHO ready for M4 in Jakarta, Indonesia