Game Pass subscribers can get all Valorant agents, all LoL champions, and more! 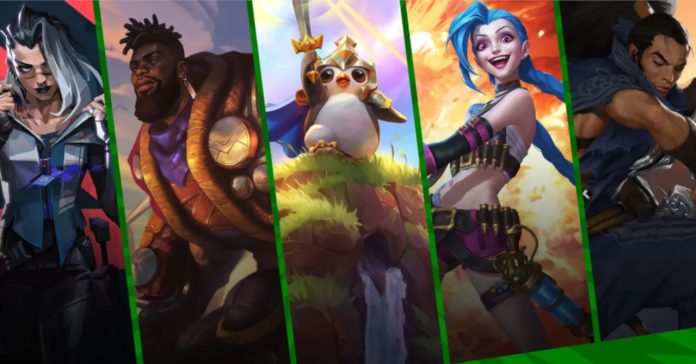 After the announcement of their collab back in June, Microsoft has announced that Riot Games benefits are available today to all Xbox Game Pass subscribers.

In case you missed it, Microsoft announced its collab with Riot during the 2022 Xbox & Bethesda Games Showcase. There, it was revealed that Game Pass subscribers will get loads of benefits in Riot’s various games.

For instance, Game Pass subscribers will be given access to all Valorant agents, all LoL champions, all Wild Rift champions, and more.

Here’s a quick rundown of the benefits that you’ll get (via Xbox Wire):

Plus, as an added benefit, players who link their accounts before January 1, 2023 will receive even more bonus rewards from Riot:

With this, Game Pass subscribers who primarily play Valorant or LoL won’t have to worry about not being able to take advantage of their subscription by downloading and playing all the new games that get routinely get added to the service.

Game Pass was released in the Philippines earlier this year, though it’s currently only available on PC.