You may know Hitoshi Ozawa as Daisaku Kuze in Yakuza 0. 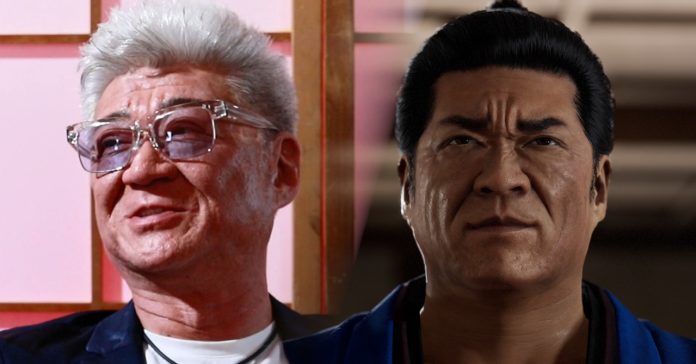 After an interview with Riki Takeuchi, SEGA released another Like a Dragon: Ishin interview, this time featuring Hitoshi Ozawa who plays Shinsengumi Advisor “Ito Kashitaro” in the upcoming game.

Long-time Yakuza fans will likely be familiar with Ozawa. After all, he played the Dojima Family Lieutenant (and all-around tough SOB) Daisaku Kuze in Yakuza 0.

In the interview, Ozawa looks back at the making of Yakuza 0 and he also shares some insight on returning to the series for the Ishin remake.

Want to know more about the character that Ozawa is playing? SEGA describes Shinsengumi Advisor Ito Kashitaro as:

Ito is the third highest-ranking member of the Shinsengumi. It could be said that he is the brains of the organization, being in charge of devising strategies and commanding troops.

Despite his polite demeanor and way of speaking, Ito is constantly looking for ways to get an upper hand on other people, and he is scheming to take Kondo’s place as Chief of the Shinsengumi.

Ozawa’s character in Ishin might not be the same mean Yakuza boss, but Ito Kashitaro is still very much a scheming baddie that fans will likely love. 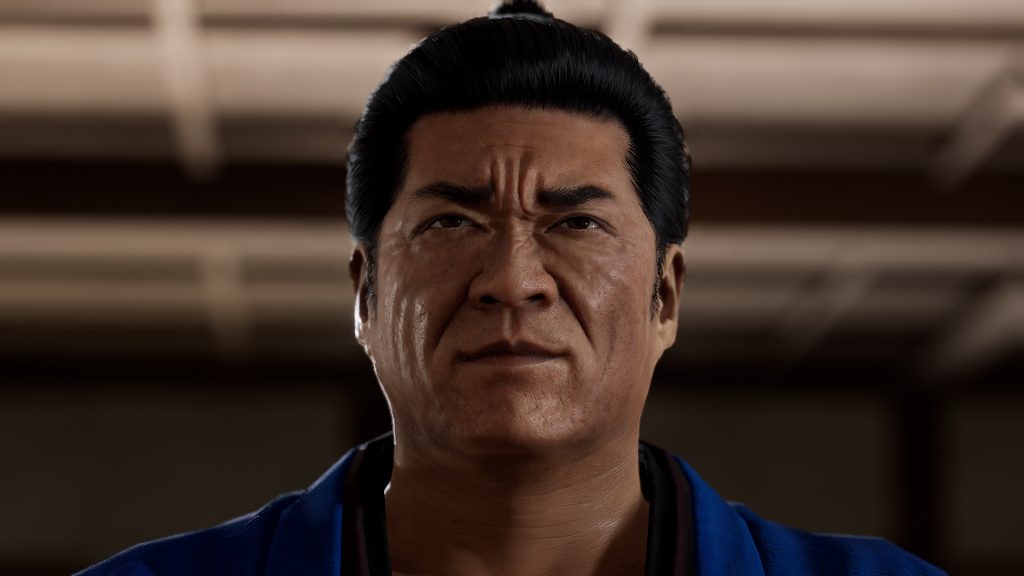 Want to know more about the game? SEGA also released new info about Ishin’s mini-games and side-stories. You can read more about them here.