From Sonic Frontiers to Persona games, here are our top picks at the SEGA Steam Winter 2022 Sale! 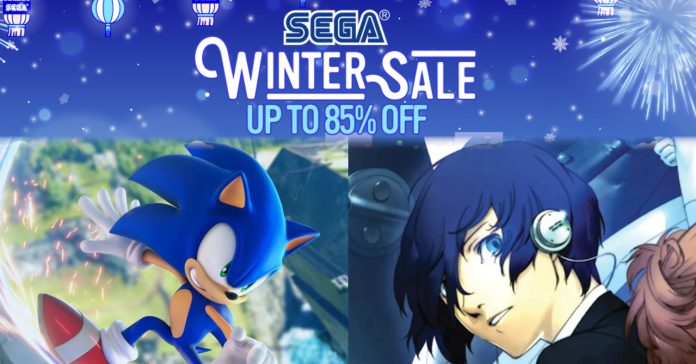 Christmas day has finally gone, and for gamers who have their Holiday bonuses or Aguinaldos from Ninongs and Ninangs, SEGA has just the thing with its Steam Winter Sale 2022 offers!

While Christmas may be over, SEGA is still very much in the holiday spirit as lots of awesome titles are on special offer now until January 6, 2023. Not only are classic SEGA/ATLUS games such as the Persona and Yakuza titles on sale, but even newer games like Sonic Frontiers are also on special offer.

Of course, because there are lots of games on sale, it can be difficult to choose which game to get with your holiday cash. In case you can’t decide, we’ve got your back as here are our top five picks that you should totally get during the SEGA Steam Winter Sale 2022. 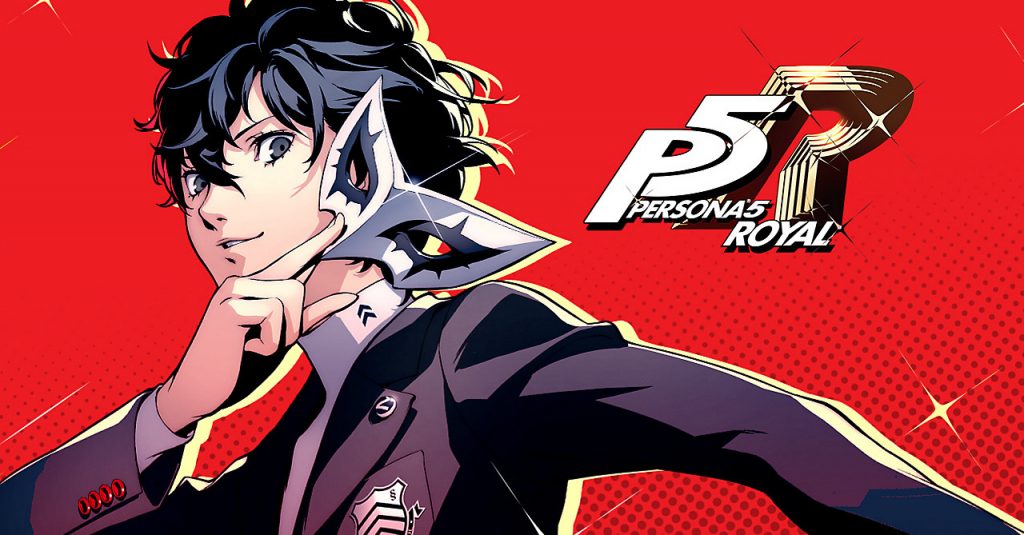 First up is Persona 5 Royal. For the longest time, the Persona games have been exclusive to PlayStation, but this year, the ever-popular Persona 5 finally made its way to PC in its Royal form.

If you have yet to play any of the Persona games, Persona 5 Royal is pretty much the best place to start thanks to its great story, incredible art style, and compelling gameplay. And even if you’ve already played Persona 5 on PS4, getting Royal is still highly recommended as it comes with a wealth of new content, including a new character, a new semester, locations, and more!

On a side note, if you’ve played Persona 5 already, you can also consider the Midnight Channel Collection which bundles Persona 4 Golden and Persona 4 Arena Ultimax with a 41% discount. 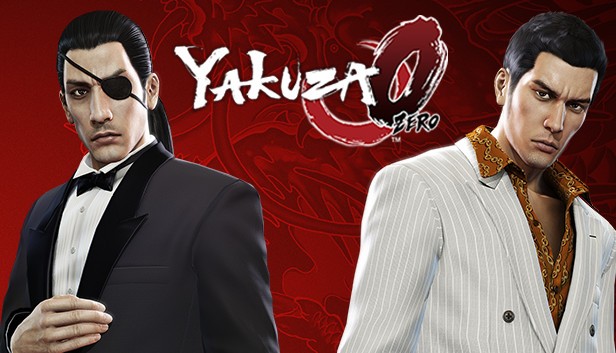 A SEGA sale won’t be complete without the Yakuza (or Like a Dragon) series. If you haven’t tried any game in the series yet and are interested, The Yakuza Bundle is pretty much the best place to start.

This bundle includes Yakuza 0, as well as Kiwami and Kiwami 2 (which are remakes of the PS2 Yakuza games). Despite being the 6th mainline entry, Yakuza 0 is pretty much the best place to start the series as it serves as a prequel to the first Yakuza game. And if you enjoyed Yakuza 0, playing Kiwami and Kiwami 2 should be the next thing on your to-do list.

Best of all, at 73% off, the bundle is available at less than PHP 1k. Yes, you get three lengthy games at less than a grand!

If you already played these games though, SEGA is also offering the Yakuza Remastered Collection with a big discount. This collection includes remasters of Yakuza 3-5.

The Judgment Collection (32% off) 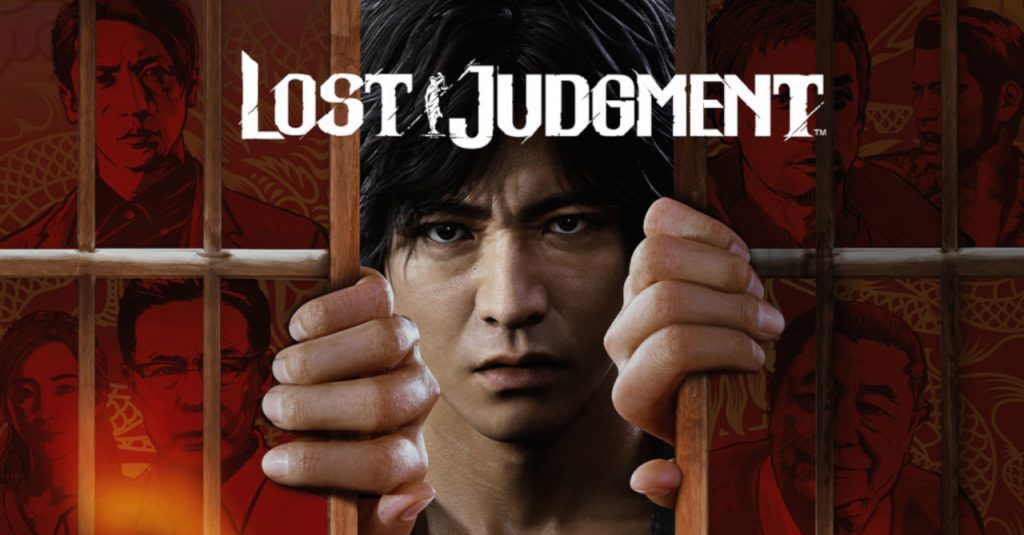 If the intrigue and strife of Japan’s criminal underworld don’t seem like your cup of tea, SEGA is also offering the Judgment Collection with a 32% discount. This bundle includes the two Judgment titles, including the meaty Kaito Files DLC for the second game.

The Judgment series plays very much like the Yakuza series, but with detective-style features and missions, making it a nice change of pace all while being a must-play for any and every Yakuza fan. Plus, players who are unfamiliar with the series can also jump right into Judgment without knowing anything about Kiryu’s story in Yakuza.

Who knows, playing Judgment might just be the best entry point into Like a Dragon for you! 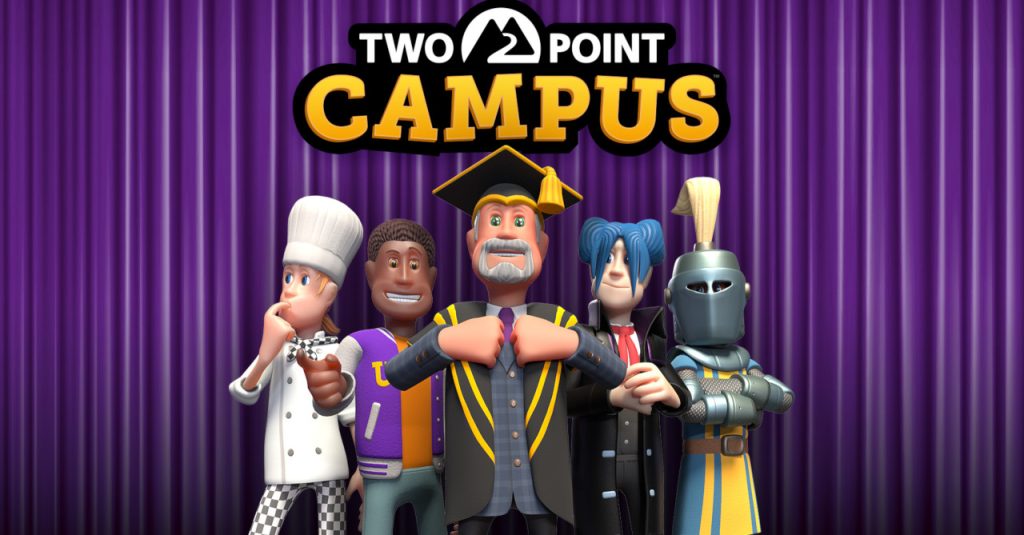 Action games and RPGs are fun and all, but sometimes, a good simulation game is a perfect way to spend your holiday break. And if you’re the type of gamer who loves sim titles, SEGA is offering the Two Point Studios Double Pack at a special price.

This package includes Two Point Hospital and Two Point Campus. As their titles imply, these games have you manage and grow a hospital and a campus, respectively. Despite their cute art style, these two titles are incredibly deep and engrossing, all while being easy to pick up and play for even gamers who are new to simulation titles.

Plus, while these games have lots of depth and complexity, they also come with an equal dose of crazy to keep things light and fun. 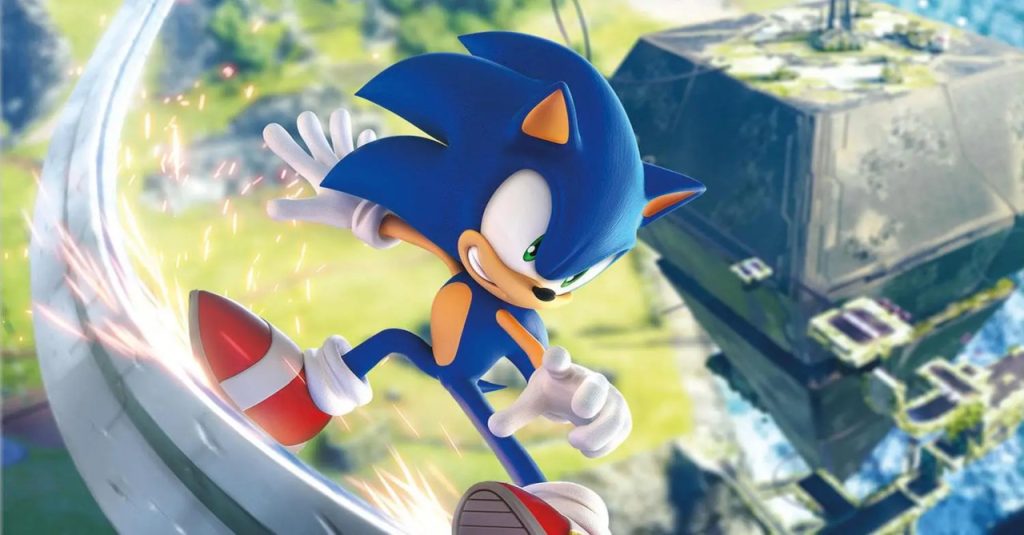 SEGA recently releases Sonic Frontiers, the new 3D sonic game which is the first in the series to feature an Open Zone structure. In case you’re still on the fence about trying this game, SEGA is making it easy for you as Sonic Frontiers is available with a big 30% discount!

Aside from innovating on the Sonic formula, Sonic Frontiers also has a wealth of fun levels that both series fans and newcomers can enjoy. Plus, SEGA promises lots of free content coming to the game in 2023, so you’re sure to get your money’s worth.

Bayonetta and Vanquish Bundle (78% off) 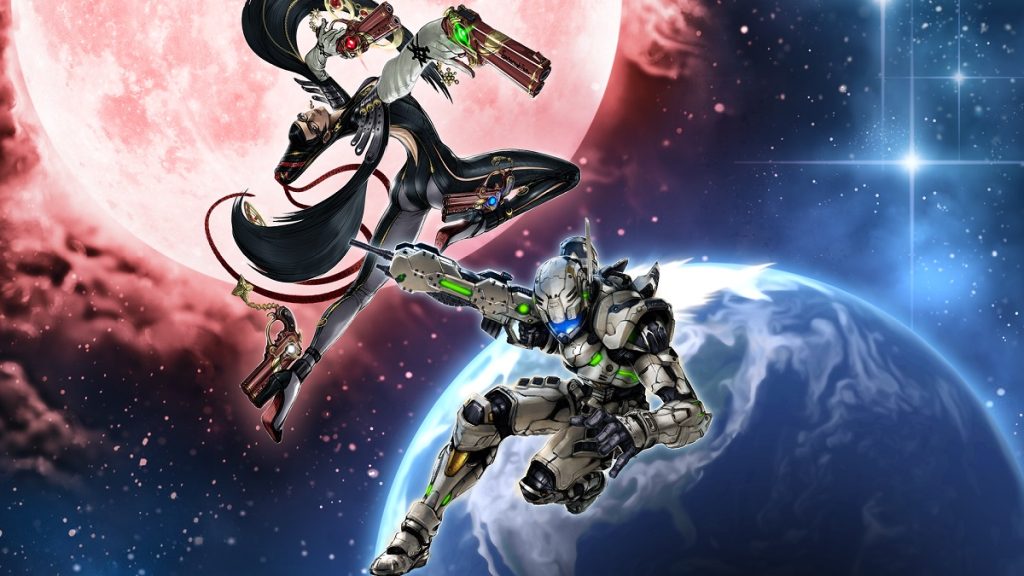 While these might not be new games, the Bayonetta and Vanquish Bundle features two iconic games from PlatinumGames, the well-known developer behind hits such as Metal Gear Rising: Revengeance and NieR:Automata.

You are probably already familiar with Bayonetta as the third game was released just recently on the Nintendo Switch. But if you haven’t played the first game, now’s your chance as it can be bought for just a bit above PHP 200 in this bundle. By checking this game out, you’ll discover what makes Bayonetta as beloved as it is until now.

As for Vanquish, this high-octane sci-fi shooter may not be as popular as Platinum’s other titles, but it’s still very much worth playing if you love the studio’s crazy-fast action, albeit in third-person shooter form.

These are just some of the multitudes of games that are on sale at the SEGA Steam Winter Sale 2022. If you’ve already played these games on our list, make sure to check out the SEGA sale on Steam so you can pick the best game for you.

Remember though, the sale is only available until January 6, so make sure you add those games to your cart now!