Sonic Frontiers gets a huge free update in 2023

A big Sonic Frontiers update is coming for free in 2023. 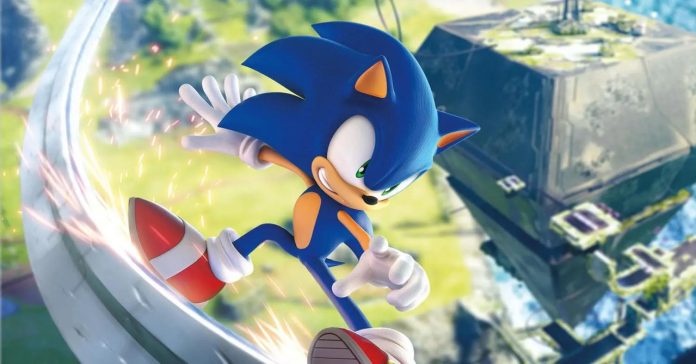 As the year comes to a close, SEGA just announced that a large-scale free update for Sonic Frontiers will be dropping come 2023. With this update, many new elements will be introduced to the game, like new modes, outfits, and more.

Here’s a roadmap of what to expect: 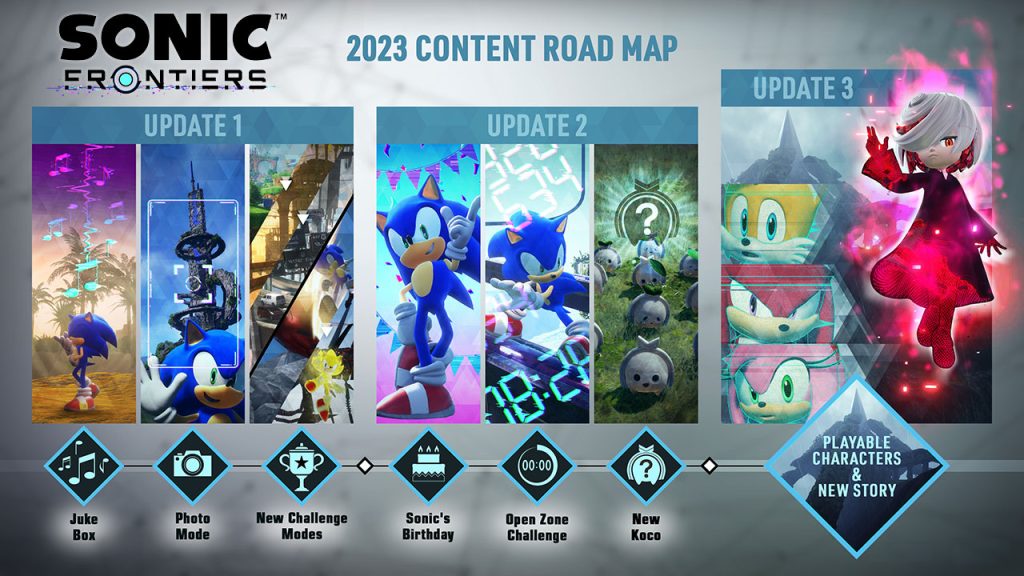 Before the big update, the free “Holiday Cheer Suit” DLC will be released on December 22nd. Yes, indeed. The only way to go fast this Yuletide season is with some holiday drip. 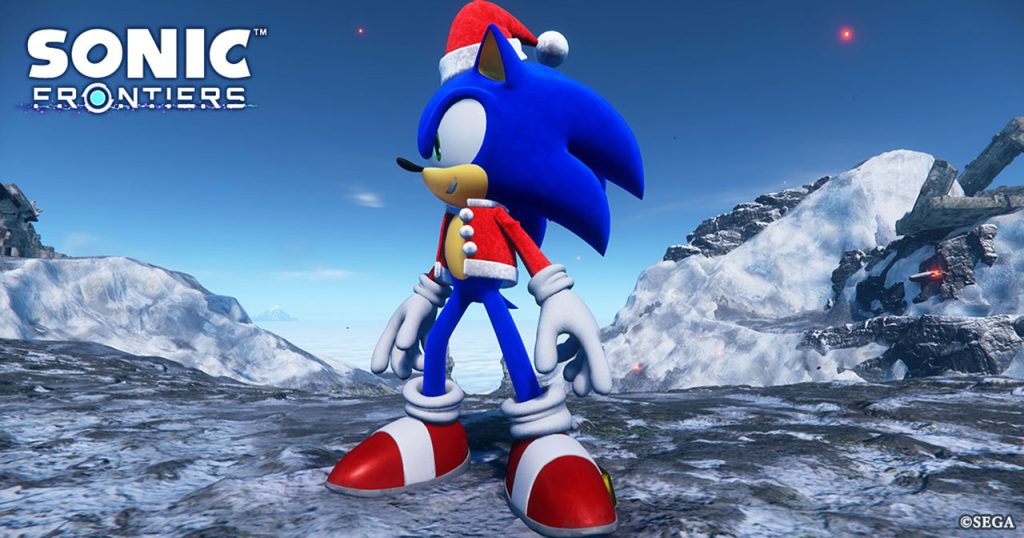 As of now, update Ver. 1.10 for all consoles is available, providing a smoother and more stable experience. It also includes a number of fixes towards bosses, certain challenges, and a bug on the Xbox Series S that prevents players from being able to select “60fps mode.”

After installing the update, players will be able to choose between “60fps mode” and “4K mode” by going through Options>Graphics>Graphics Quality. If you have already played on an Xbox Series S, the game will be automatically set to ”60fps mode”. You may choose your preferred graphics settings from the ”Graphics quality” menu.

- Advertisement -
Previous article
5 reasons why Jumpstart 2022 is one of the best-designed formats for Magic: The Gathering
Next article
Catch the Pokemon Scarlet & Violet Meet & Greet events in these malls this December