Try Forspoken for free now on PS5 with the new demo. 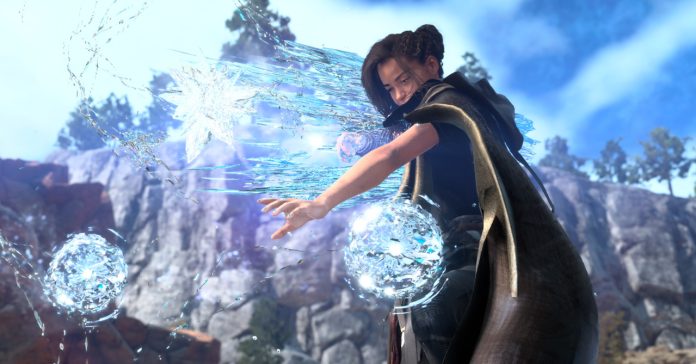 At The Game Awards 2022, Square Enix just announced that a free demo for Forspoken is now available on PS5 so players can try the game out ahead of its release this January.

In the demo, players will get to experience the game’s unique parkour-based movement and magic-based combat.

You can download the game demo now via the following links:

Along with the demo release, Square Enix announced that the Forspoken physical version will be available for pre-order in Asia beginning December 16, 2022.

Each pre-order of the PS5 physical version will come with a free Forspoken Mouse Pad. Check out the design here: 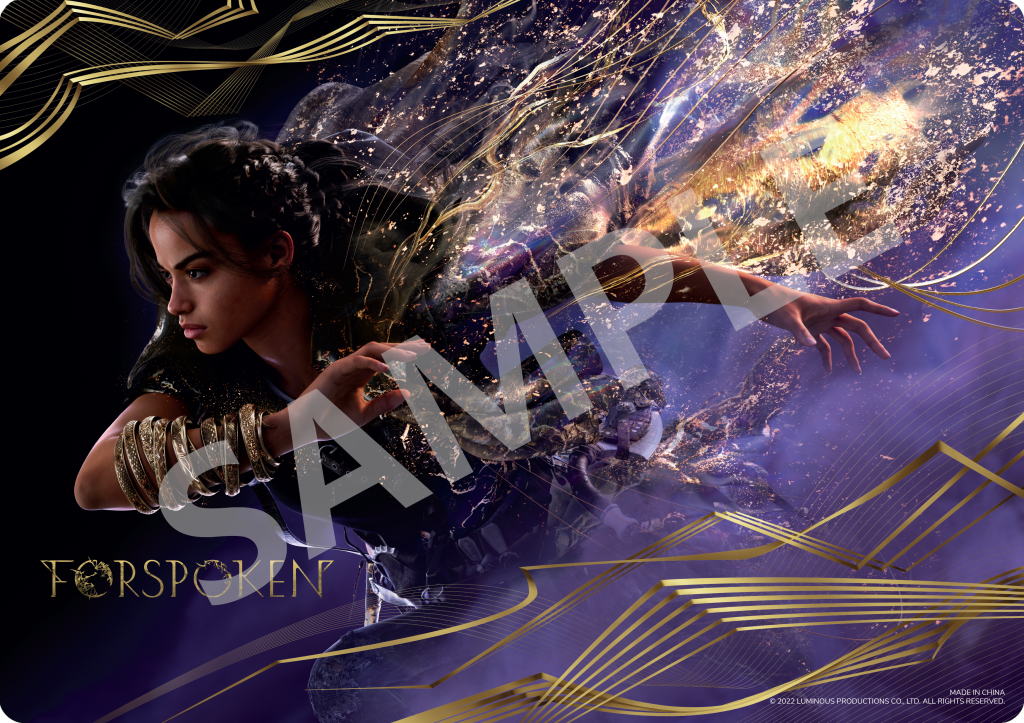 Along with the free mouse pad, each pre-order will also come with the following goodies:

There’s also a Digital Deluxe version of the game that Square Enix revealed which includes the following:

In case you missed its reveal, Forspoken is an upcoming action RPG developed by Luminous Productions, the developers of Final Fantasy 15. The game is a new IP that uses the Luminous Engine.

Forpsoken sees players as Frey Holland, a young woman transported into a fantasy world, and she discovers that she must use her newfound magical abilities to traverse the world and battle monstrous creatures as she tries to find her way home.