SRP for the Philippines announced. 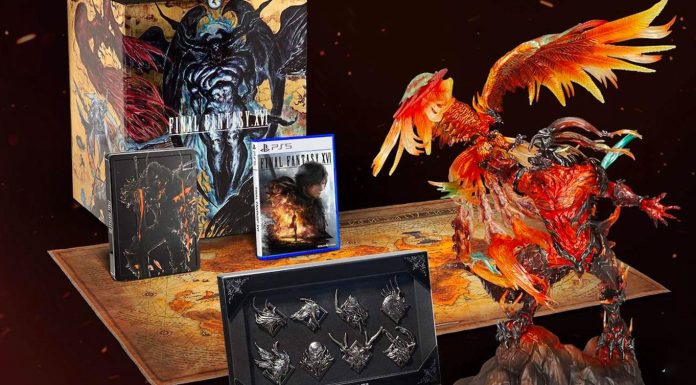 During The Game Awards 2022, Naoki Yoshida – who’s most notably credited with the revival of the Final Fantasy franchise with his work on Final Fantasy XIV, took to the stage and announced the release date for Final Fantasy XVI, which will be on June 22, 2023.

Before we check out the content of both editions, see this awesome trailer first that was revealed during The Game Awards 2022.

Sony Interactive Entertainment Singapore Pte Ltd (SIES) announced today that the highly anticipated action-RPG from SQUARE ENIX, FINAL FANTASY®XVI will launch globally on 22nd June 2023. SQUARE ENIX made an announcement during The Game Awards Show, where producer Naoki Yoshida appeared on stage to introduce the world premiere of a new game trailer titled “REVENGE,” a nod to one of the major themes players will encounter when the game releases on PlayStation®5 next year.

“FINAL FANTASY XVI” introduces gamers to an all-new story in the Final Fantasy
universe, a dark medieval fantasy where the fate of the land is decided by deadly creatures
known as Eikons and the human Dominants who can wield the powers of these mysterious
beings. This is the tale of Clive Rosfield, a warrior granted the title “First Shield of Rosaria”
and sworn to protect his younger brother Joshua, the Dominant of the Phoenix, Eikon of Fire.

Before long, Clive will be caught up in a great tragedy and swear revenge on the Dark Eikon known as Ifrit, a mysterious entity that brings calamity in its wake. 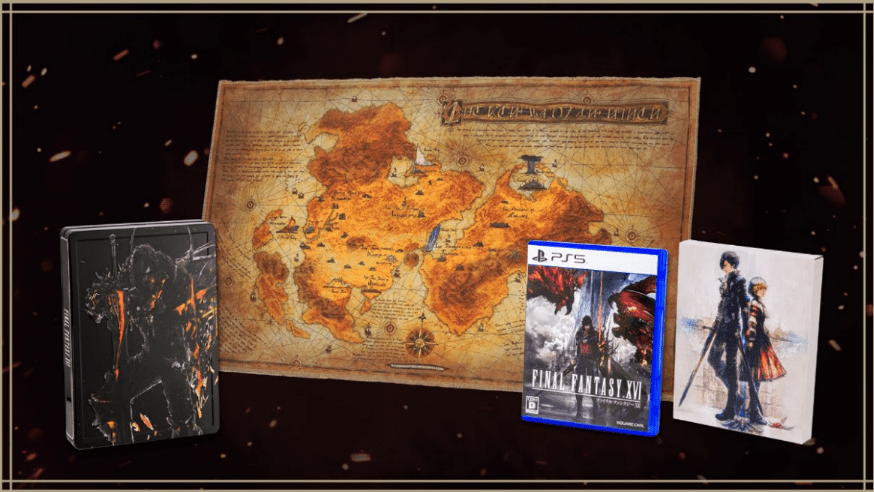 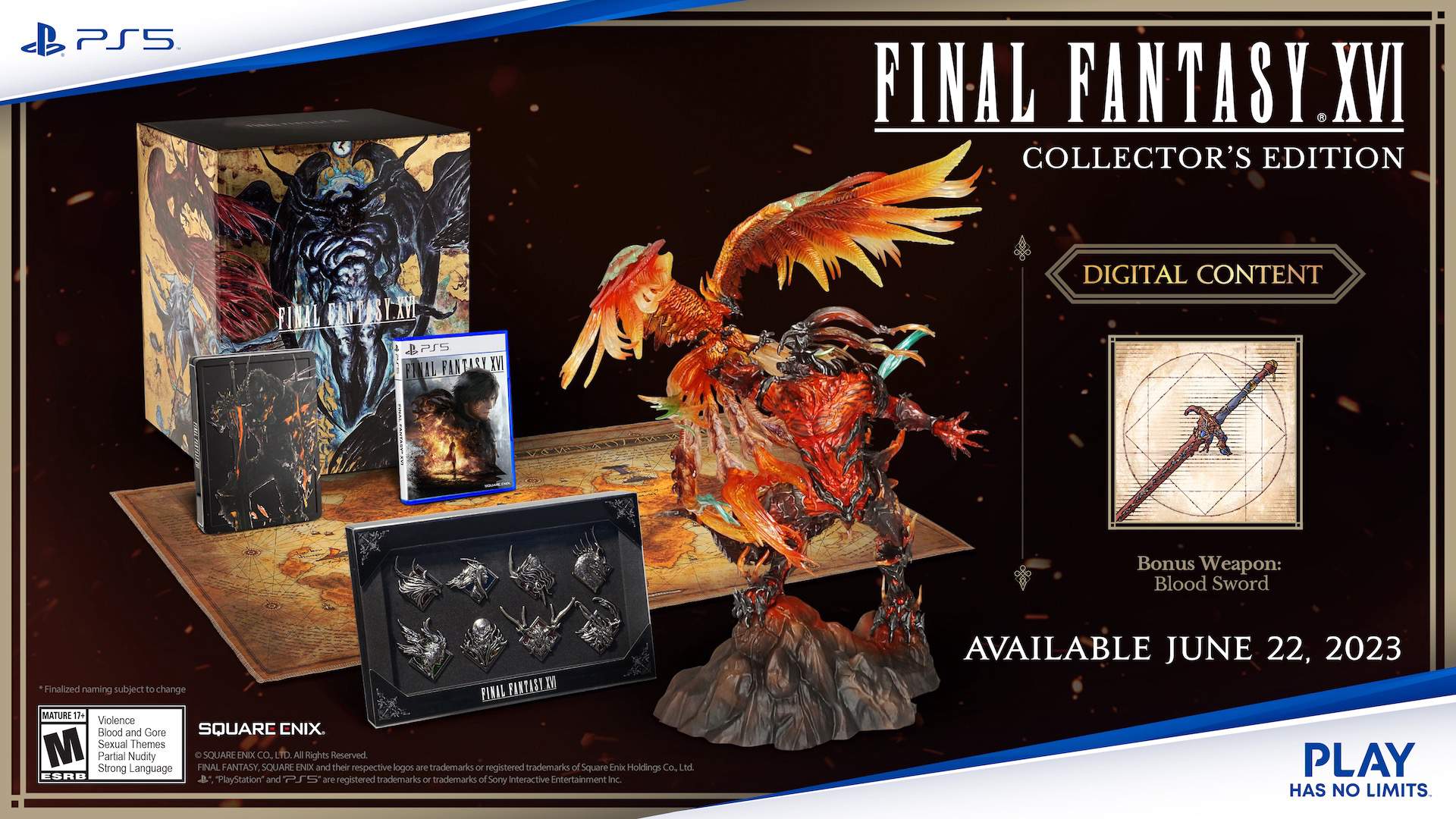 Final Fantasy XVI’s suggested retail price can be seen below: