Season 2 of The Bad Batch premieres on Disney+ this January! 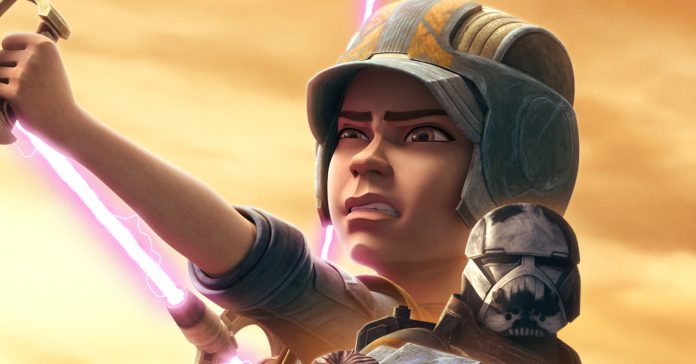 Ahead of the show’s release this January, Disney+ just shared a new trailer and the key art for Star Wars: The Bad Batch Season 2.

The trailer gives Star Wars fans a taste of what to expect in the next season of the Clone Wars follow-up by Dave Filoni. 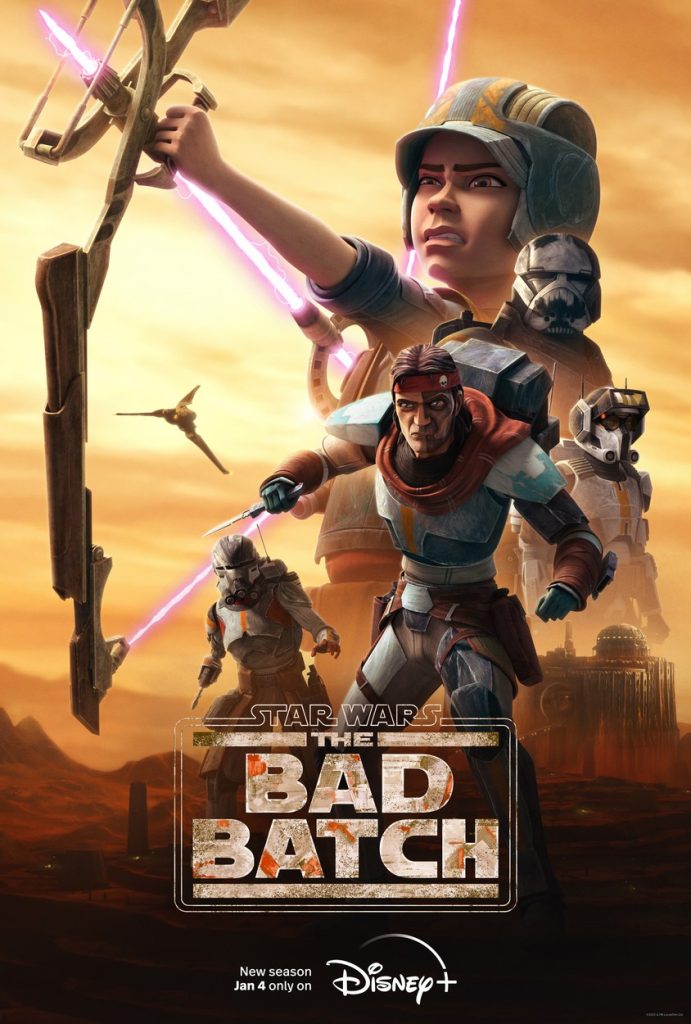 Season 2’s premise is described as:

When the new season opens, months have passed since the events on Kamino, and the Bad Batch continue their journey navigating the Empire after the fall of the Republic. They will cross paths with friends and foes, both new and familiar, as they take on a variety of thrilling mercenary missions that will take them to unexpected and dangerous new places.

Meanwhile, here are all the episodes and their respective release dates:

- Advertisement -
Previous article
Company of Heroes 3 is coming to PS5 and Xbox Series X|S in 2023
Next article
vivo Y02 now available in the Philippines for only PHP 5,299