The Callisto Protocol: Here’s Why You Should Play It 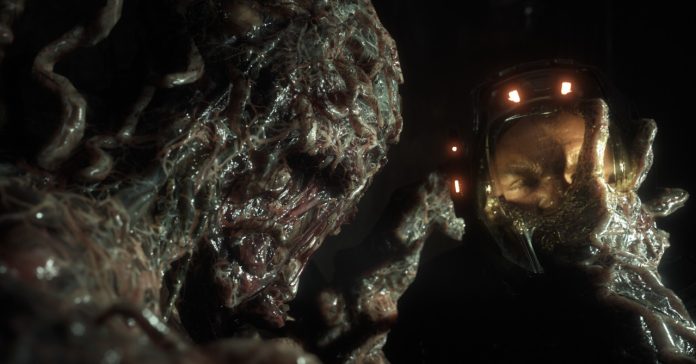 The Callisto Protocol is out now on PC and consoles, and it promises to deliver a sci-fi horror experience that fans of the genre have been clamoring for. After all, this title is headed by Glen Schofield, the creator or an iconic horror title that’s beloved by gamers and horror aficionados.

Now, in case you need some more convincing if you should get The Callisto Protocol, here are a couple of reasons why it’s well worth checking out! 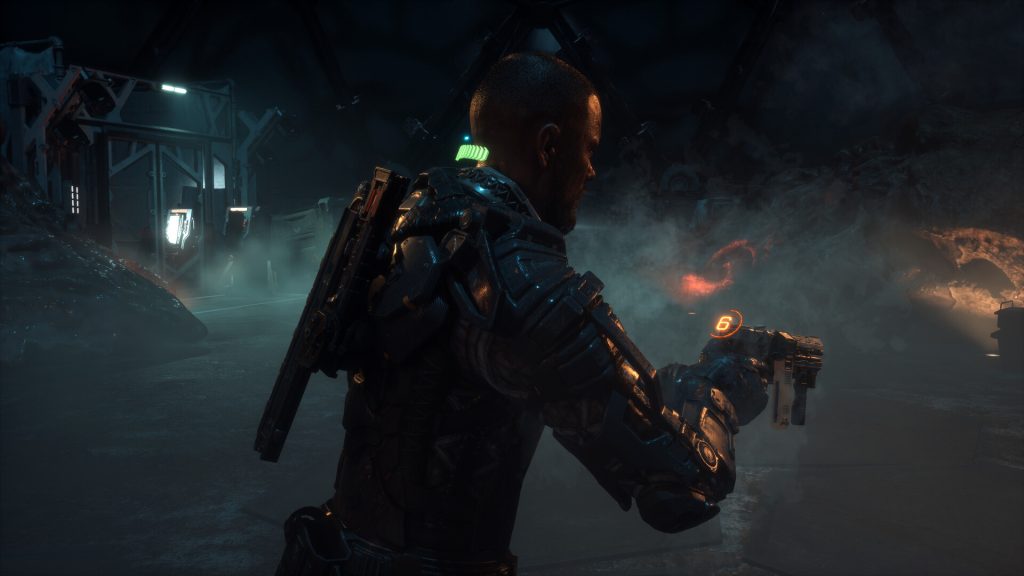 Of course, while the OG was a big hit, it’s been years since we last saw a new sci-fi horror title of this scale. So, for fans who love the genre, Callisto is something that they’ve been wishing to get and play. After all, there’s not a lot that can equal the thrills and chills that you get when exploring a dark and foreboding spaceship that’s filled with unspeakable horrors.

A Fresh Take on the Sci-Fi Horror Formula 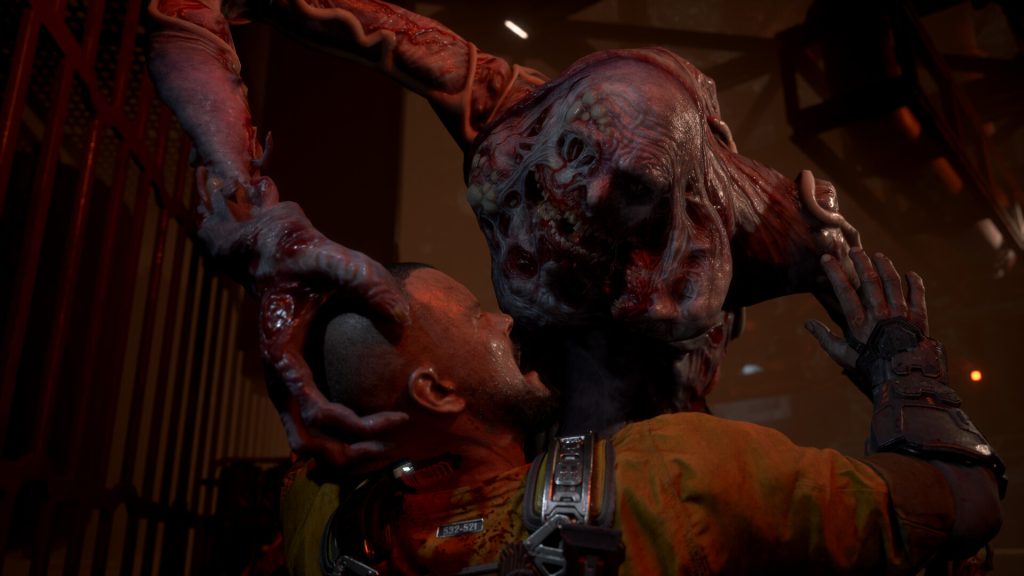 Sci-fi horror isn’t new, but Callisto promises a fresh take on the genre. Typically, a sci-fi game has you blast through enemies with your trusty firearm. But here, there’s a much bigger emphasis on melee combat.

This is a fresh take in a way as most other titles in the genre feature you with a rifle or pistol that you can use to blast enemies from afar. But with the focus on melee, you have no choice but to get up-close-and-personal. This ups the fear-factor that you experience, not to mention the satisfaction that you can get when taking down your horrific foes. 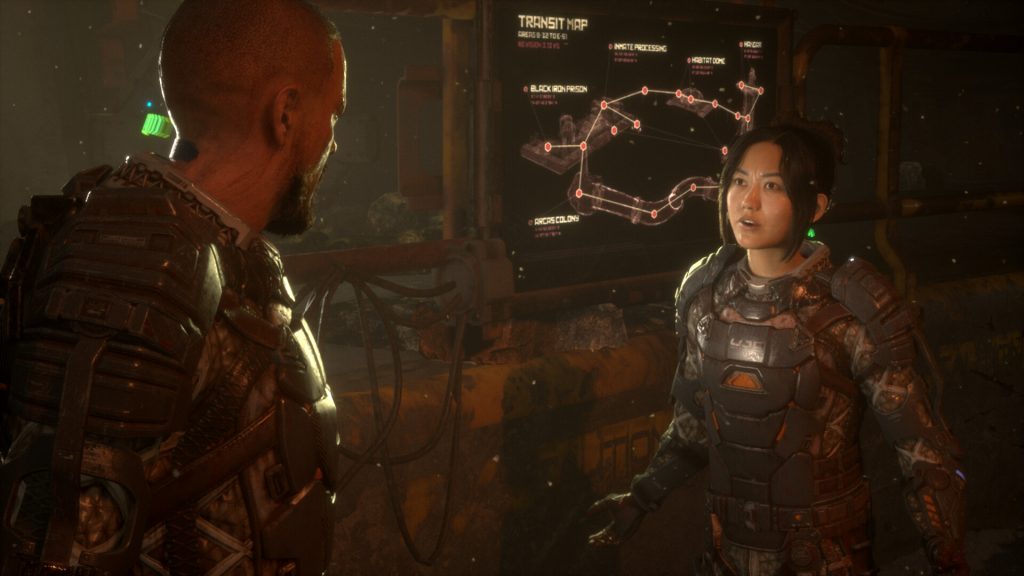 The Callisto Protocol is built on Unreal Engine 4, but don’t let that fool you. This new horror title promises and delivers a true next-gen experience.

For starters, its visuals are seriously impressive, especially when played on a powerful PC or on a current-gen console. It also helps that the game takes advantage of new-generation features such as haptic feedback and adaptive triggers on the PS5. These impressive visuals aren’t just made for eye-candy though as they also enhance the tense atmosphere that the game has to offer.

Don’t worry though, even if you’re playing on PS4 or Xbox One (as it can still be a bit difficult to get a hold of a new console), the game still promises to give you a great experience when it comes to visuals.

A Taste of What’s to Come 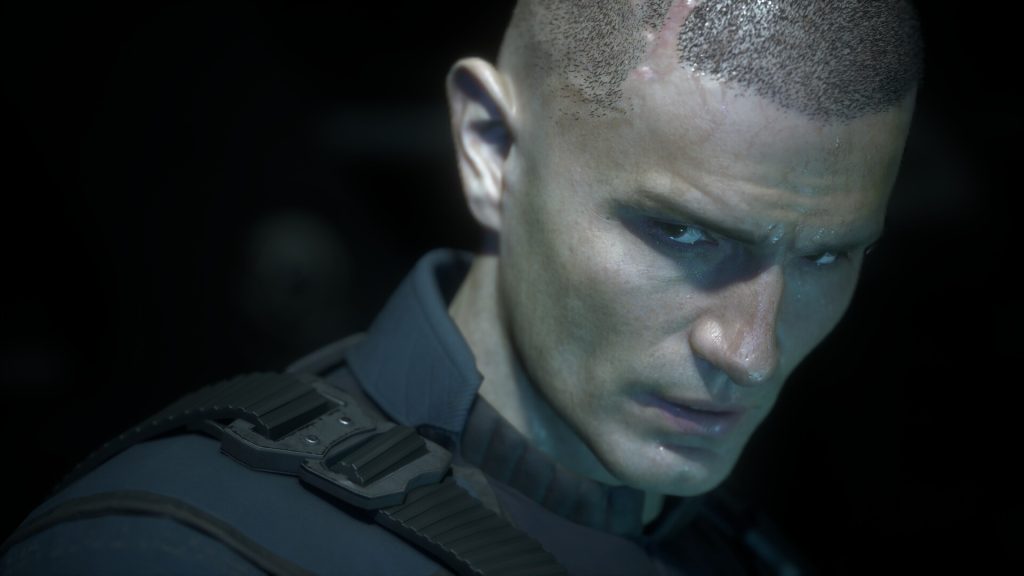 Finally, The Callisto Protocol is a tantalizing taste of what’s to come. Without spoiling the story, the game is a narrative-driven experience that’s set 300 years in the future. And while its core story is an engaging one, the world-building and potential for more is something that will stick with you when you play the game.

If you love sci-fi horror, Callisto is definitely something that you’ll want to try out, especially if you want something that will get your heart rate pumping.

The Callisto Protocol is out now on PS5, PS4, Xbox Series X|S, Xbox One, and PC.

This article was made in partnership with the game’s publisher.