The Callisto Protocol is available now on PC and consoles worldwide

The sci-fi survival horror game The Callisto Protocol is now ready to terrify you on PC and consoles! 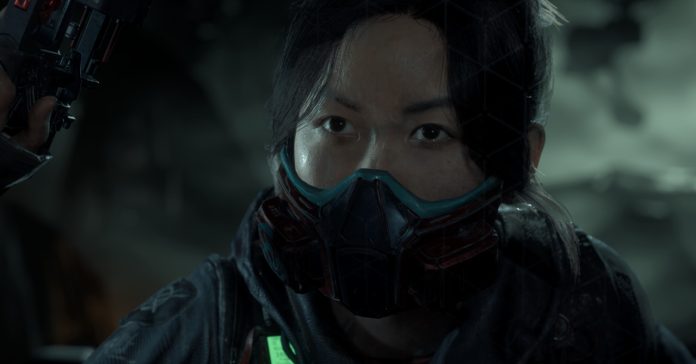 After nearly two years since it was first revealed at The Game Awards 2020, Krafton and Striking Distance Studios have finally released The Callisto Protocol on PC and consoles worldwide.

This new survival-horror game is helmed by Glen Schofield, the creator of the iconic sci-fi horror game, Dead Space. This new game is sort of a spiritual successor to Dead Space as it also features a terrifying sci-fi horror setting and story.

Though there are some key differences. Aside from being a brand-new IP, the game features a bigger emphasis on melee combat, meaning players are going to have to get up close and personal with horrifying foes.

The Callisto Protocol is now available on PlayStation 5, PlayStation 4, Xbox Series X|S, Xbox One, and PC (via Steam and the Epic Games Store). For more info on the game, visit the official website.