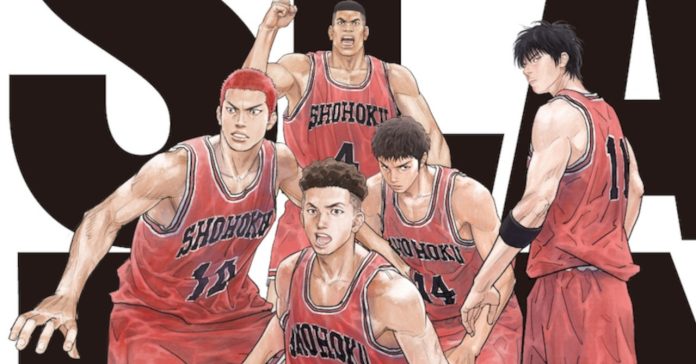 Specifically, the upcoming Slam Dunk movie will be released in Philippine cinemas on February 1 next year. The movie’s release date was announced by Pioneer Films through its official Anime Movies Philippines Facebook page. 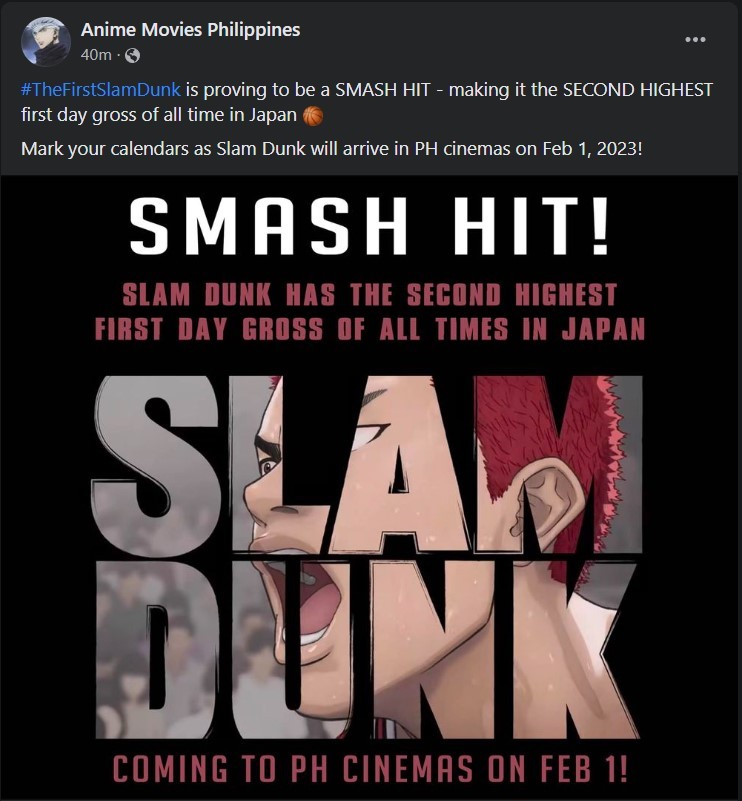 If you’re unfamiliar, The First Slam Dunk is a 3DCG anime movie that’s written and directed by Takehiko Inoue, the creator of the iconic Slam Dunk series. The movie is the first new project in the beloved series in years, so it’s no surprise that lots of fans of the original manga/anime are excited for the film.

Slam Dunk is one of the most iconic anime from the 90s, especially here in the Philippines thanks to it story that’s all about baskteball.

In case you didn’t grow up watching Slam Dunk and are unfamiliar with its story, the series’ premise is described as:

“Hanamichi Sakuragi’s got no game with girls–none at all! It doesn’t help that he’s known for throwing down at a moment’s notice and always coming out on top. A hopeless bruiser, he’s been rejected by 50 girls in a row! All that changes when he meets the girl of his dreams, Haruko, and she’s actually not afraid of him! When she introduces him to the game of basketball, his life is changed forever…”

THE FIRST SLAM DUNK will release in cinemas in the Philippines on February 1, 2023. Though right now, there’s no word yet on which cinemas the movie will be released in.

- Advertisement -
Previous article
HBO releases official trailer for ‘The Last of Us’ live-action series
Next article
Enjoy these homegrown holiday stories from Southeast Asia on Netflix!