Here's the PH retailer where you can get your own Steam Deck! 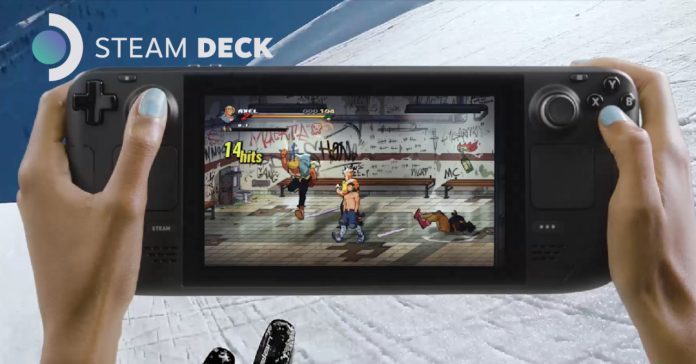 Following its release in North America and Europe last February, the Steam Deck is now available in the Philippines in three variants!

Specifically, PH video game retailer Game One announced that the Steam Deck is now available in the country via two of their branches: Game One Vmall and Game One Megamall. The portable gaming PC’s availability was announced via the store’s Facebook page.

Other retailers have also followed suit. For instance, Datablitz also announced that it has started selling Steam Deck units in its three variants. Though availability will vary depending on the branch. It is also available on the Datablitz online store, but they are currently sold out due to demand.

Along with these retailers, GameXtreme also announced that it has begun carrying Steam Decks, though availability is again limited depending on the branch.

Here’s how much the Steam Deck in its three variants are priced at PH retailers (SRP may vary slightly depending on the retailer):

Take note though, stocks of Deck may be limited, especially if you’re eyeing one of the variants with bigger storage. Because of this, it’s recommended that you contact the retailers if you’re interested in getting one.

Currently, there aren’t a lot of PH retailers where you can get the Steam Deck. Given this, we’ll update this article as more retailers get a hold of Valve’s in-demand portable gaming PC. 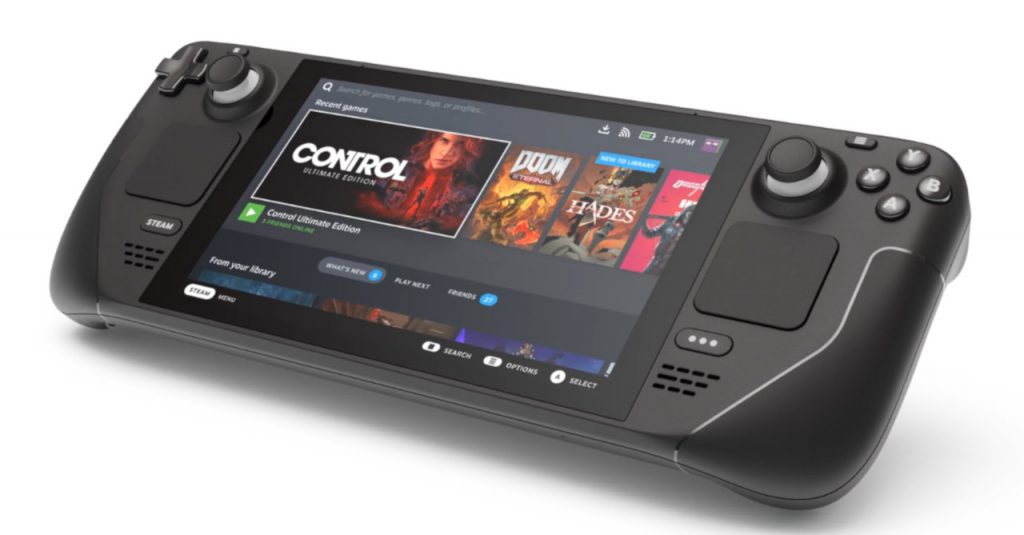 Officially, you can buy the Steam Deck through Valve only if you live in supported regions such as he United States, Canada, the European Union, and the United Kingdom. The Deck is also available in Japan, South Korea, Hong Kong, and Taiwan through Komodo.

Because of its official availability status, it’s expected that it’ll be a bit more difficult to get your hands on one in the Philippines. Not to mention that it will be more expensive here compared to ordering one if you’re in the US.

In case you need it, here are the official Steam Deck specs:

For more info on the Steam Deck, visit the official website.

This article was initially published back in December 5 and has been updated to reflect more availability info.

- Advertisement -
Previous article
Xiaomi announces its 12.12 Sale from December 12 to 14
Next article
Ragnarok Arena is available now on Android and iOS.