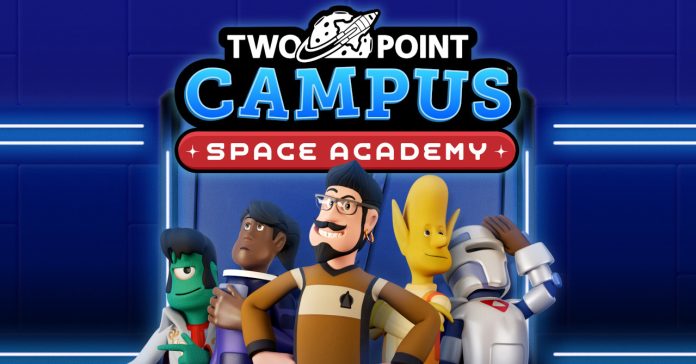 Check out the DLC trailer to give you a better idea of what to expect:

In this DLC, players are given the task of rebuilding Two Point County’s defunct space program through, as you guessed it, a space academy.

Specifically, the DLC will give players access to Two Point’s first out-of-county campus that’s set on an asteroid. There area also new classrooms such as the Command Room, Battle Space, and more.

Here’s a quick rundown of features, courses, and more that you can expect in the DLC: