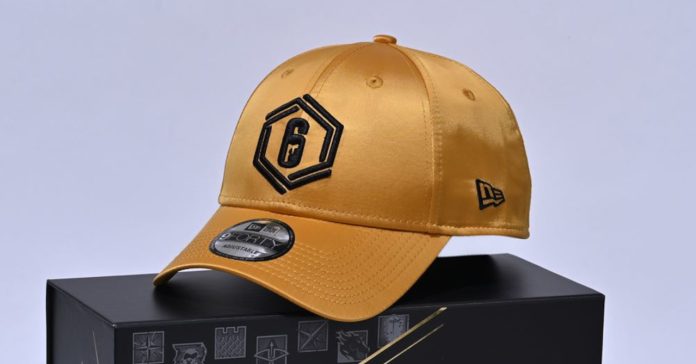 Ubisoft recently unveiled its new collaboration with New Era for a Rainbow Six Siege Golden Set that features a cap, mask, and figure.

Along with the cap, the set also comes with a New Era face mask with the same color scheme and design elements as the 9Forty. Both the cap and the mask are made with a satin material to give them extra shine.

Finally, each set comes with a random Chibi game character figurine. There are one of three possible options, and they include a figure of Glaz, Castle, or Maverick. To go along with the cap and mask, each figure also comes in a matte gold design. 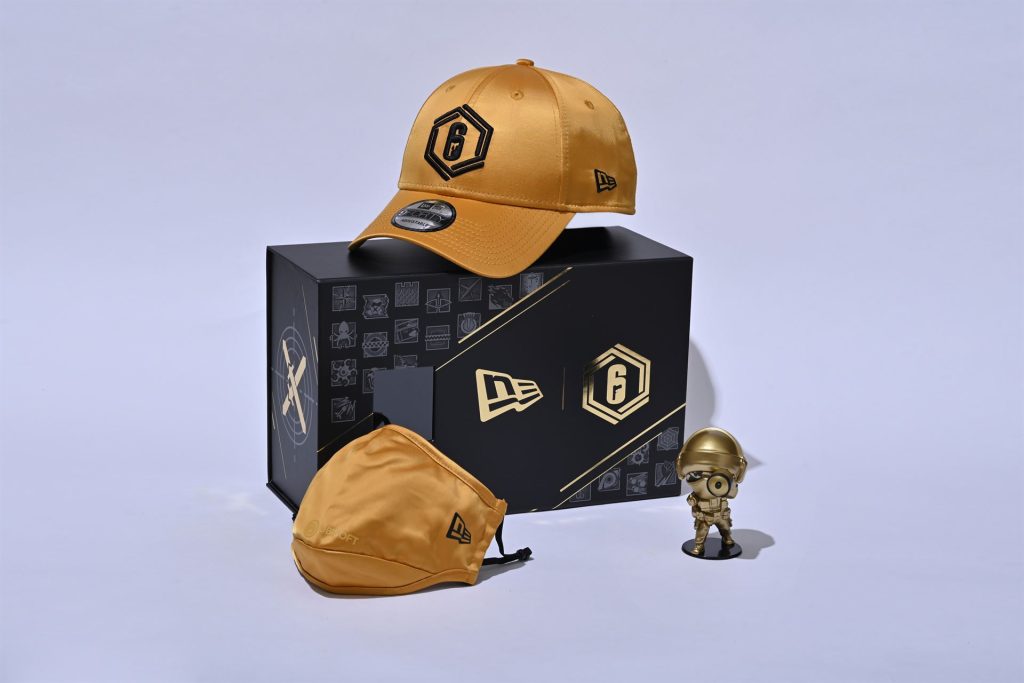 Here’s a closer look at the cap and the mask: 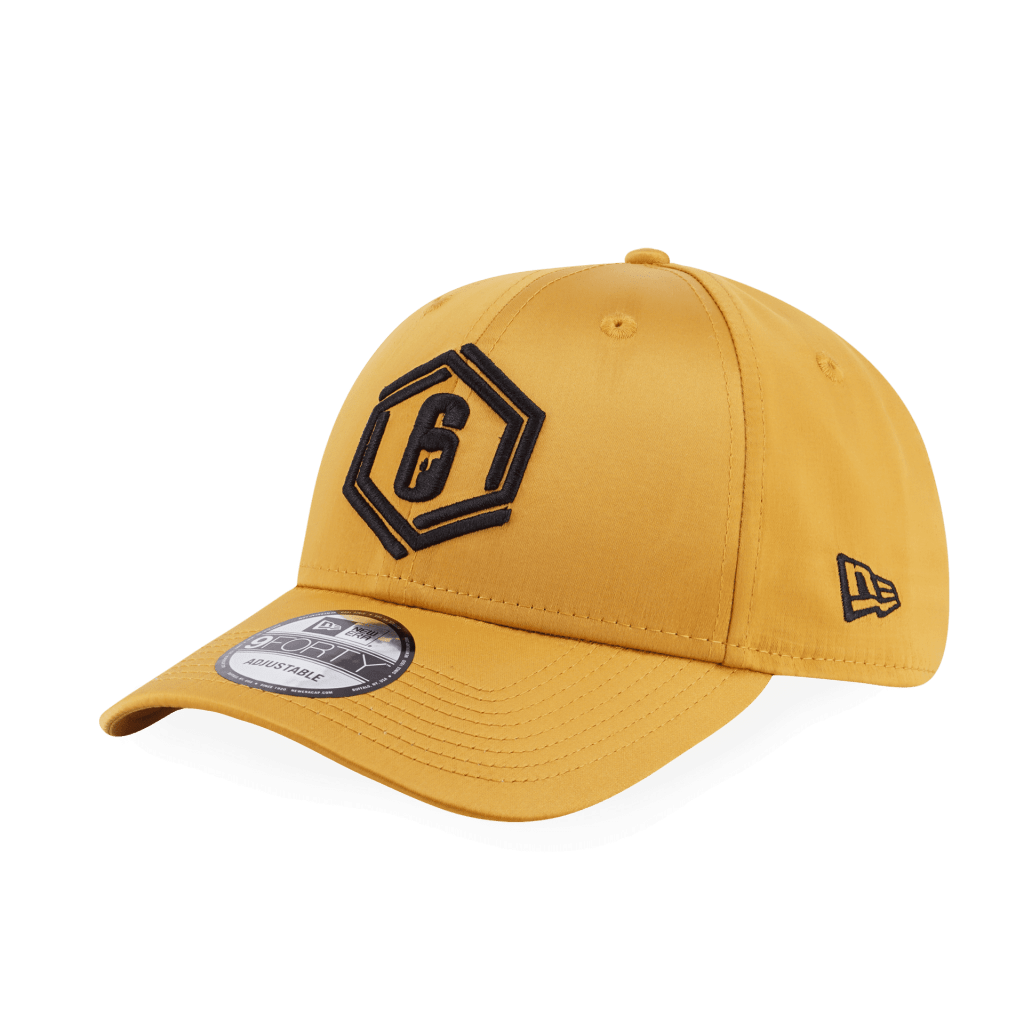 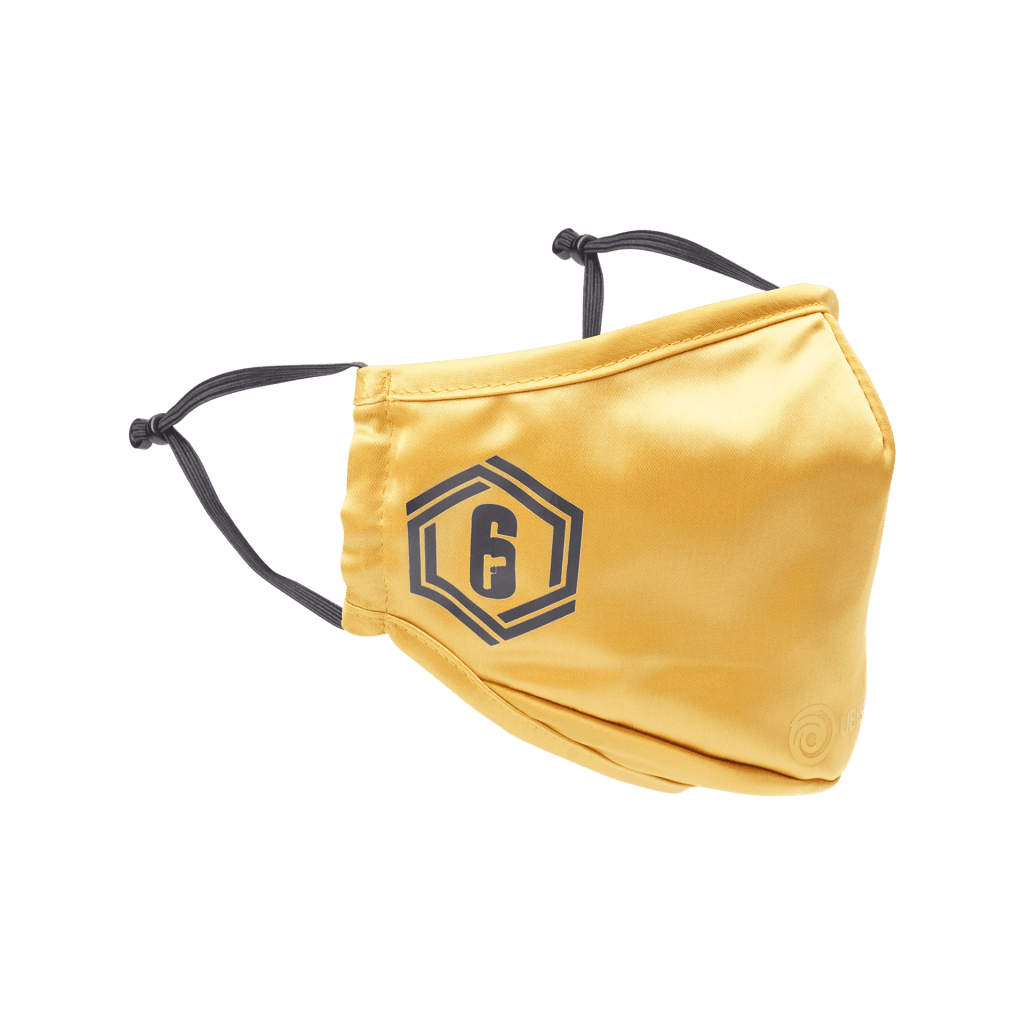 Meanwhile, here are the three random Chibi game character figurines that you can get with each set:

This special Rainbow Six Siege themed Golden Set is limited to 300 sets worldwide and will be available first in Singapore on December 2, 2022. The set will be launching in Singapore at Culture Cartel 2022.

Meanwhile, the cap will also be released in in Hong Kong, Malaysia, Thailand, and the Philippines on January 13, 2023.

Finally, the set will also be available on Ubisoft‘s Official Shops on Shopee in the following countries: