The Swiftplay beta is now live! 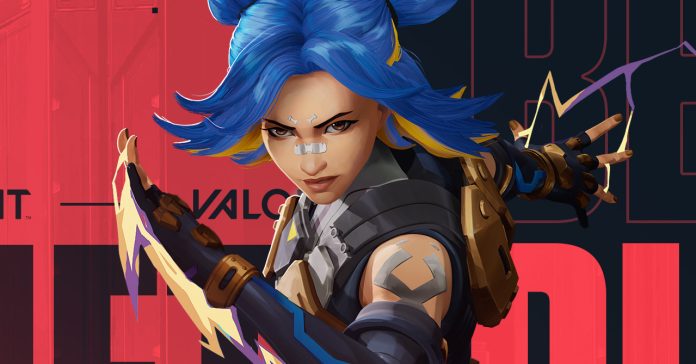 As its name implies, Swiftplay is a game mode that aims to give players a fun and satisfying Valorant experience, albeit in a shorter form. Think of it like a turbo mode for a standard 5v5 game where instead of a best of 25 rounds, each game wins when one team wins 5 rounds.

Here are key details of Swiftplay (via Riot Games): 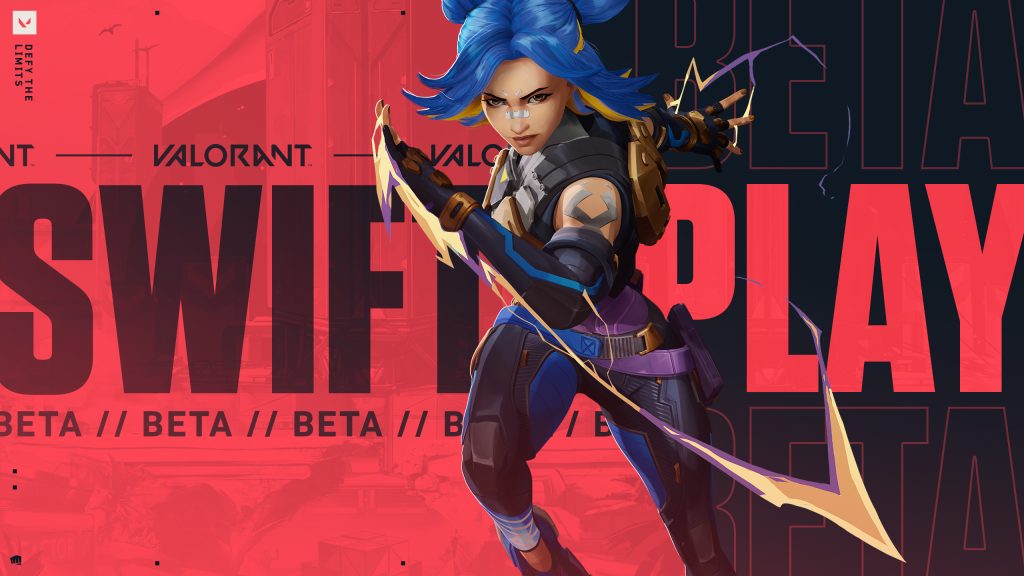 While Swiftplay might seem like just a shorter Spike Mode match, there will be a lot of balance and economy changes needed. After all, standard matches are tuned for lots of rounds. Because of this, the beta will need players to test the mode out so that it will be as balanced as possible when it officially launches.

The Swiftplay Beta went live December 6, 2022, with the release of patch
5.12. Players will be able to access the beta for the entirety of the patch until January 10, 2023.