This latest WoW expansion adds Dragongriding and a whole host of new content. 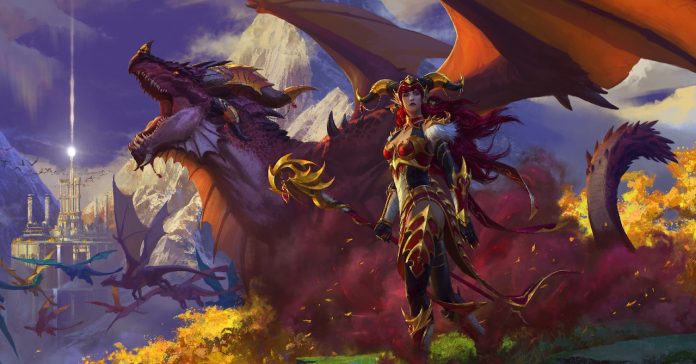 Announced back in April, the new World of Warcraft: Dragonflight expansion is now live, and it brings a whole host of new content, including the long-awaited Dragonriding feature.

Plus, the expansion introduces the dracthyr Evoker, the game’s first ever race/class combo. Players will also get a new level cap of 70.

“Dragonflight goes to the heart of what players have always loved about World of Warcraft—exploration, customization, and the feeling of wonder as the world and its stories unfold,” said Mike Ybarra, president of Blizzard Entertainment. “The updates to core systems, such as the new talent trees, build on the legacy of WoW for players of all types, allowing old friends and new to enjoy everything Azeroth has to offer for years to come.”

Aside from the aforementioned new content, some core systems in the game have also been reimagined and will get further updates throughout the expansion. These include:

World of Warcraft: Dragonflight is now live, and if you want to know more, visit the official website.

- Advertisement -
Previous article
Check out these TV shows and movies streaming on Prime Video this December!
Next article
OPPO announces new holiday promo exclusively on the My OPPO App