Each sneaker comes with a special version of the iconic Yu-Gi-Oh Dark Magician card! 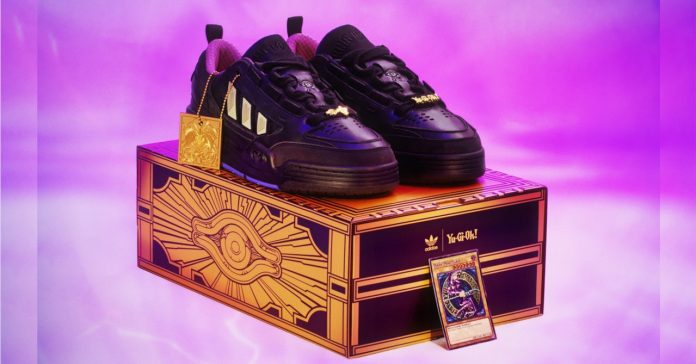 After revealing its initial collection a few months ago, Adidas is back with another Yu-Gi-Oh collaboration, this time on a pair of “Dark Magician” ADI2000s.

Officially called the Yu-Gi-Oh! x adidas ADI2000 “YUGI’S WORLD,” this new pair features a design based on the iconic Dark Magician. Fittingly, it comes in a black and purple colorway with gold accents. 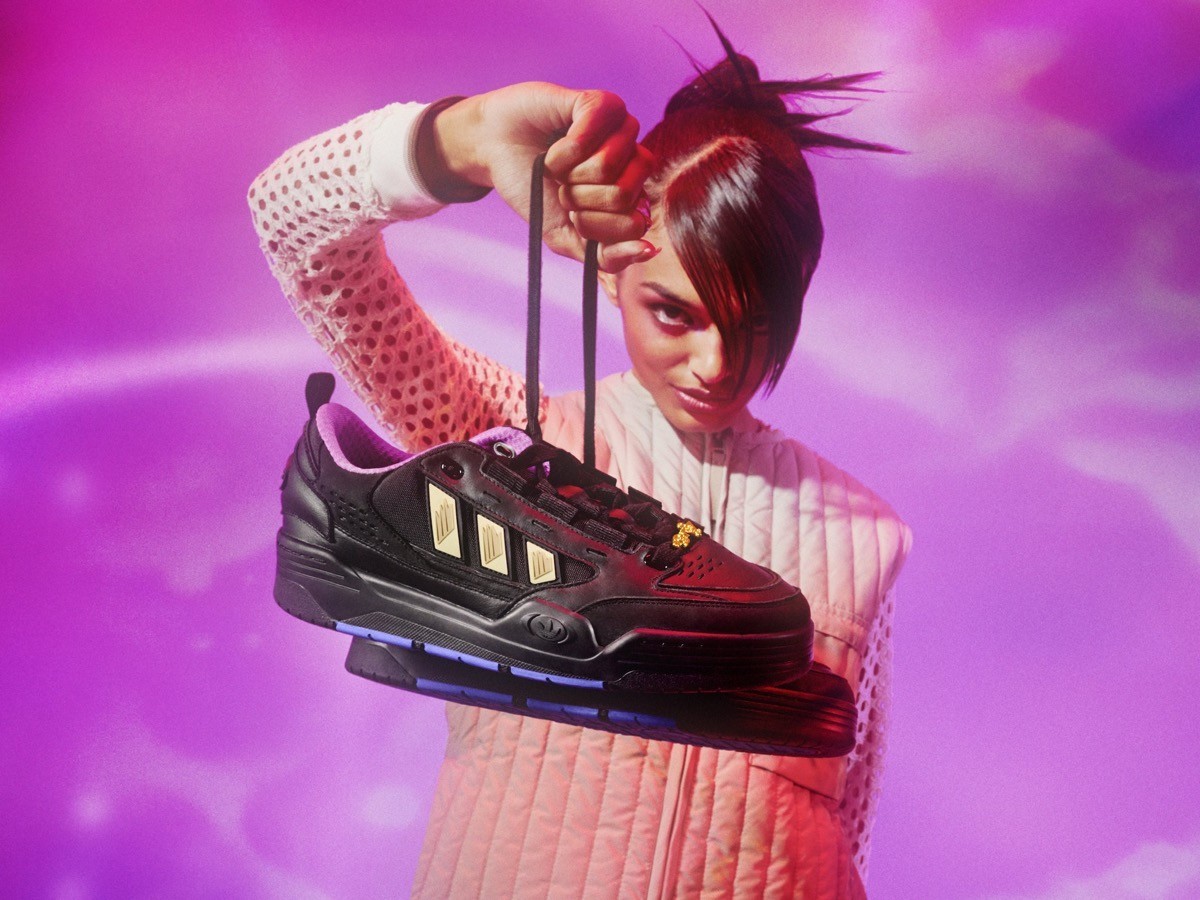 Specifically, the chunky sneaker features gold-colored three stripes, as well as various Yu-Gi-Oh-inspired design elements. These include the words “King of Games” and “Time To Duel” on the tongue of the left and right sneaker, respectively.

Here’s a closer look at the sneakers: 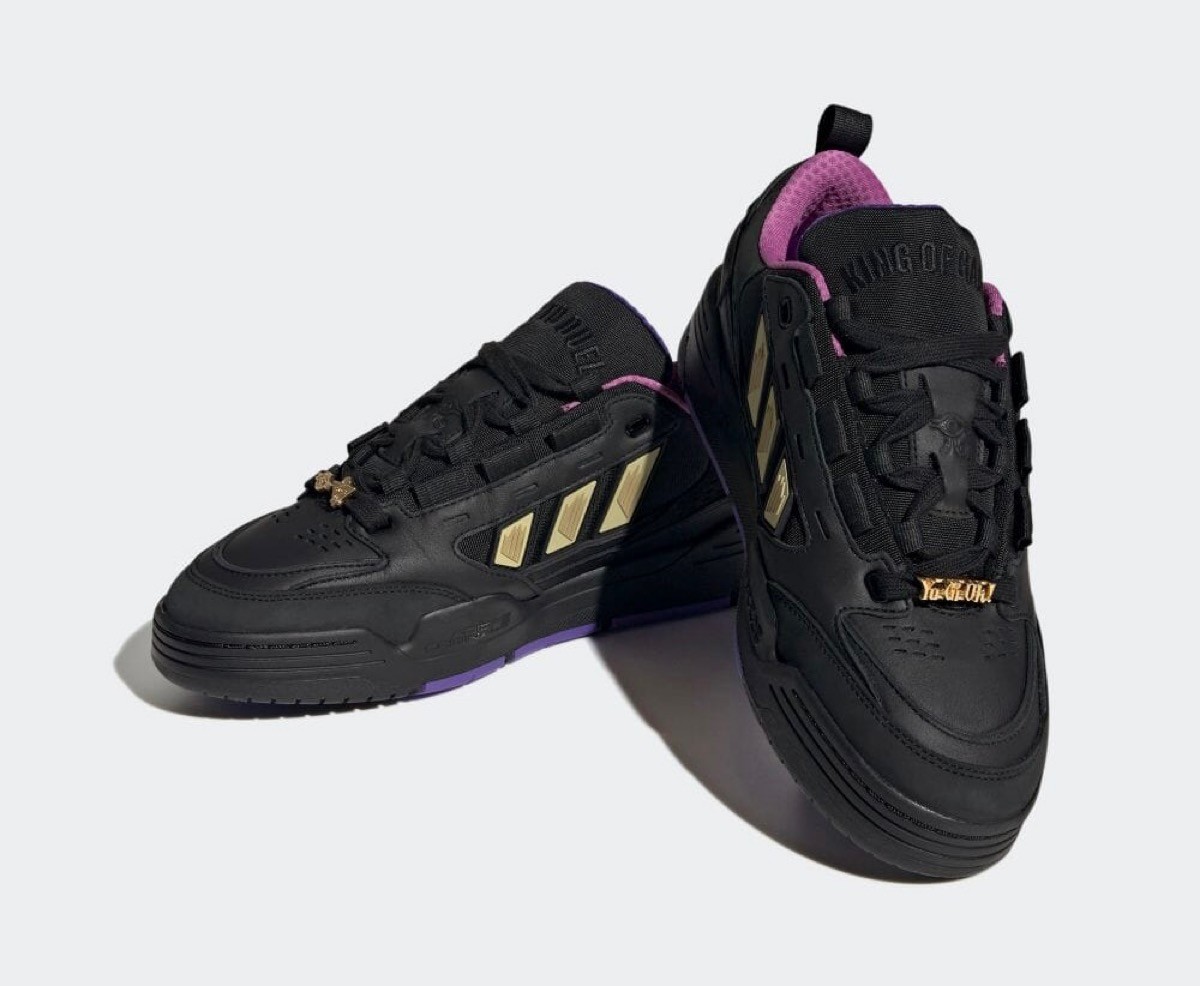 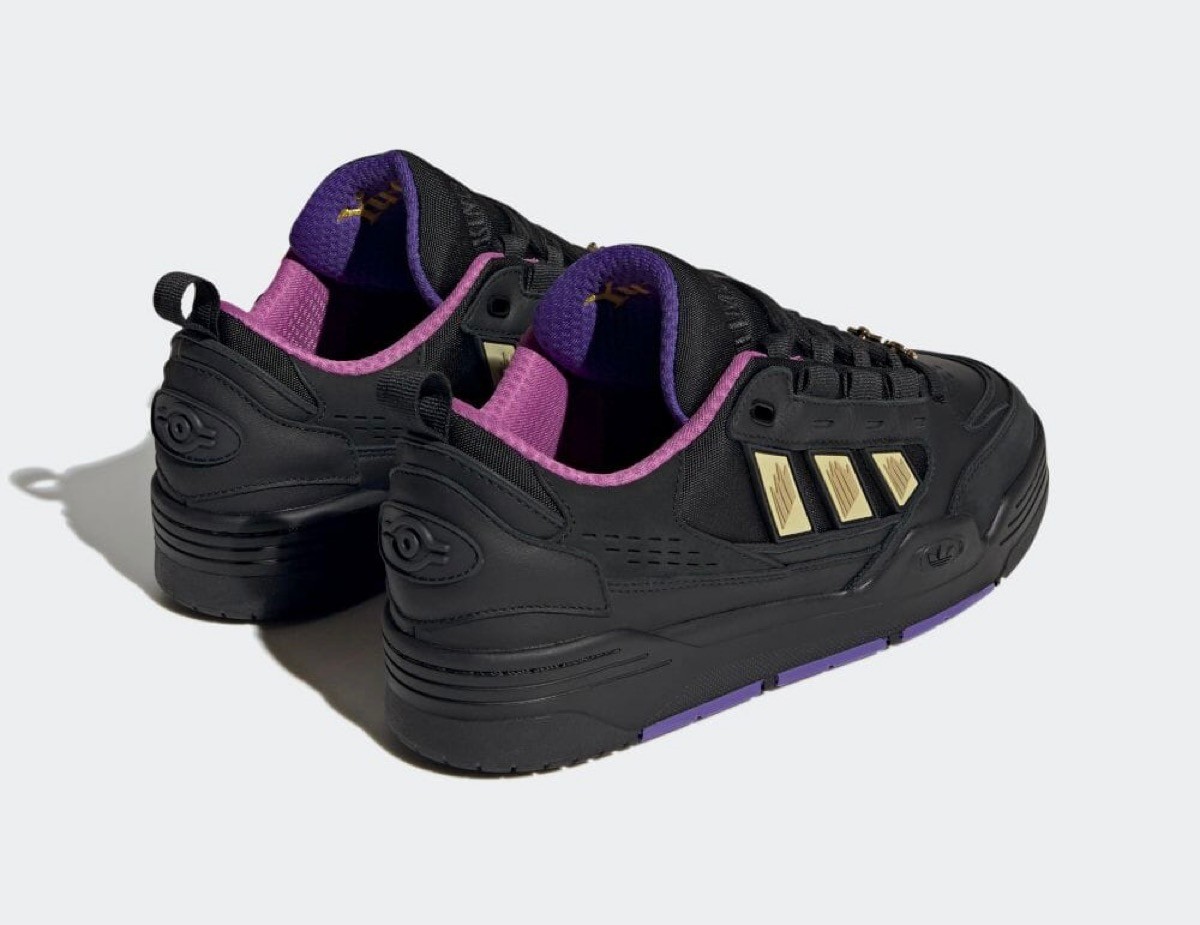 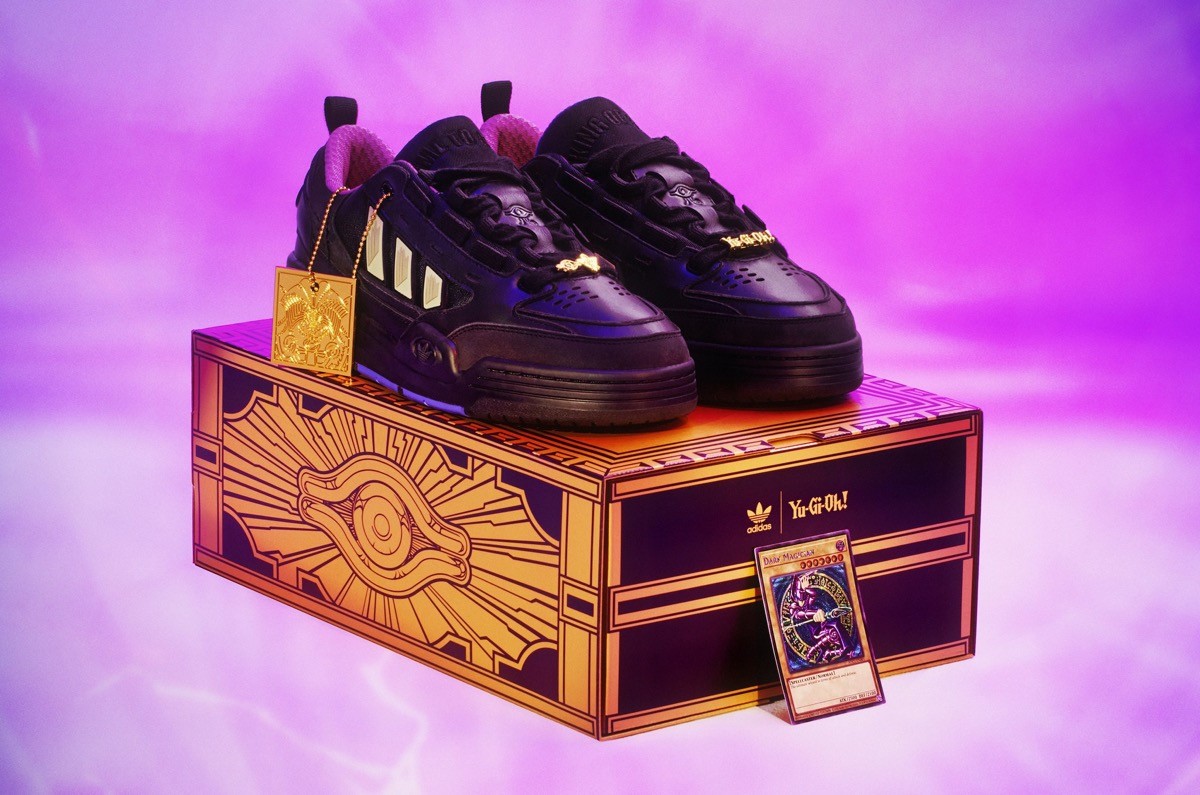 As with previous Yu-Gi-Oh sneakers, this pair comes in a special box that’s inspired by the series. 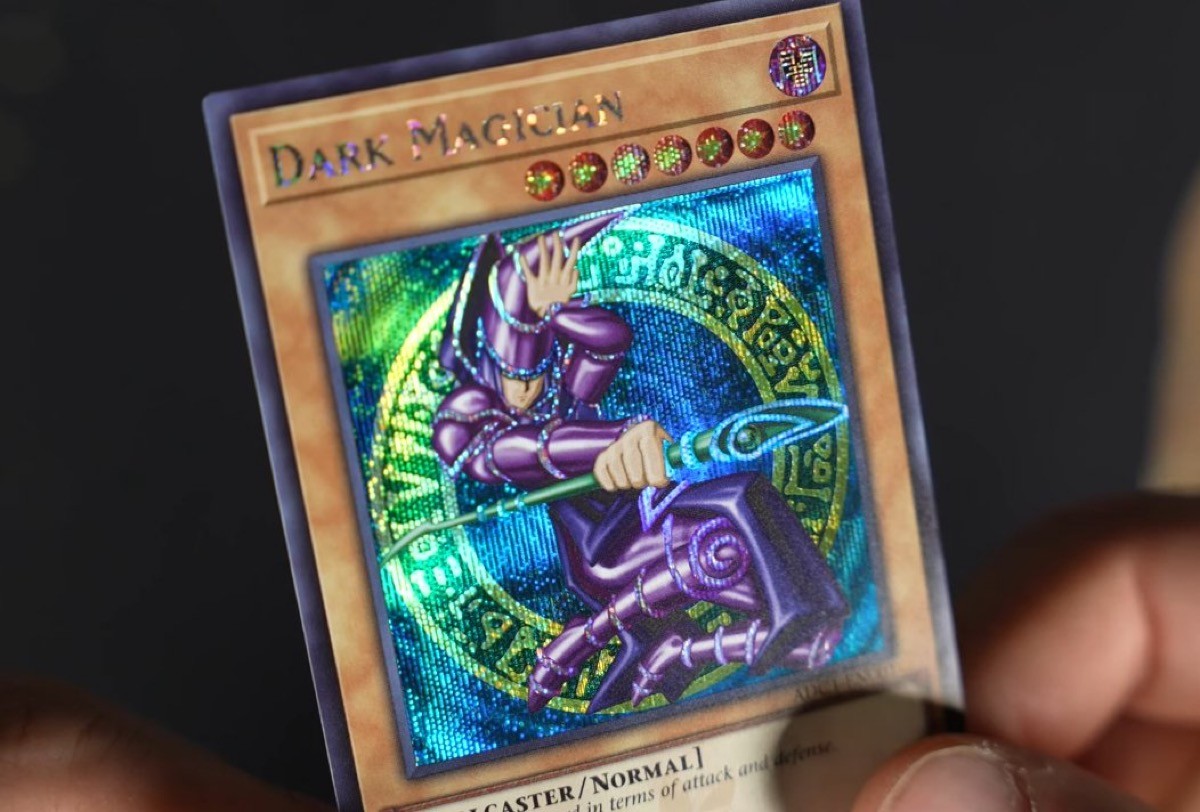 Finally, each pair comes with a special Dark Magician card that features both logos at the back! 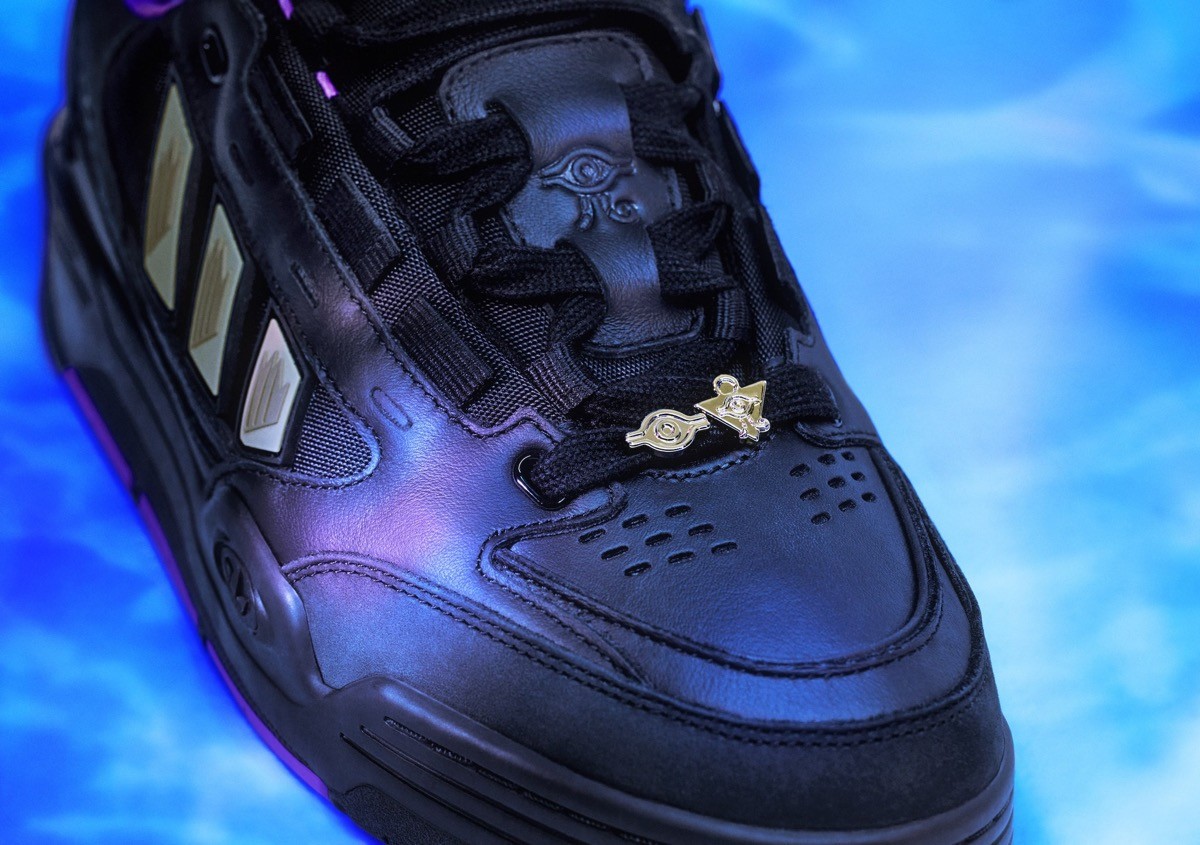 While the previous Yu-Gi-Oh slides were released in the Philippines back in August, there’s no word yet on when it will be released in the country. Though it looks like this will also get a global release soon.

Story and image source: UP TO DATE

- Advertisement -
Previous article
Remnant: From the Ashes is coming to Nintendo Switch
Next article
HONOR launches the X9a 5G in the Philippines