Ant-Man and The Wasp: Quantumania tickets are now on sale in the Philippines

Quantumania is coming to PH cinemas in just a few weeks! 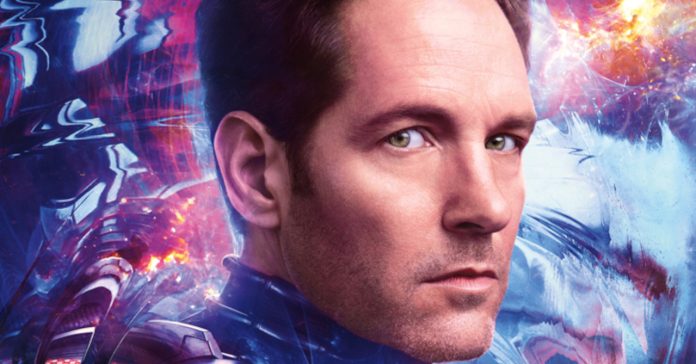 With the film’s release just a few weeks away, Disney and Marvel Studios announced that Ant-Man and The Wasp: Quantumania cinema tickets are now on sale in the Philippines!

This third Ant-Man movie is shaping up to be a game-changer for the MCU, at least based on the recent trailer. After all, the movie will deal with the quantum realm, thus opening up even more possibilities for future films, making it a must-watch for any and every MCU fan.

In case you missed it, check out the latest trailer here:

While there have been lots of MCU films following Endgame, most of these dealt with the aftermath of the snap. Now though, Quantumania begins the MCU’s Phase 5, and it’s going to be interesting to see how the series moves forward after this.

To give you a better idea of what to expect, the film’s premise is described as:

Upon entering the Realm, they encounter a bizarre new world with unique creatures and meet Kang the Conqueror (Jonathan Majors). With Kang giving Scott an offer that’s difficult to refuse, he and the rest of the group have to push their limits and have the strength to face all of the threats in the Quantum Realm, and maybe even Kang himself. Can they safely make it out of the Quantum Realm and stop Kang from reaching his goals?

Ant-Man and the Wasp: Quantumania will be released in cinemas in the Philippines on February 15, 2023.

To buy tickets and to check available showtimes plus locations, visit the Disney Philippines website.