Barbie (2023) is coming to Philippine cinemas this July

Unironically one of our most anticipated movies of the year! 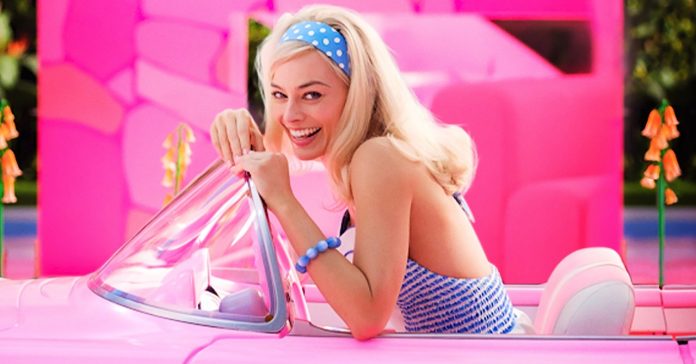 After sharing the first teaser trailer back in December, Warner Bros. announced that the upcoming Barbie (2023) live-action movie is coming to the Philippines this July.

Specifically, the upcoming Barbie movie will be released in cinemas in the Philippines on July 19, 2023.

To give you a taste of what to expect, here’s the teaser trailer for the film:

So, why are we (and many others online) so excited for this film? While a Barbie movie might not be everyone’s cup of tea, this film is promising as it’s directed by Greta Gerwig and written by Gerwig with Noah Baumbach. Film buffs are no doubt familiar with these two as they are some of the most acclaimed contemporary directors.

The film’s premise is and cast are as follows:

Since the beginning of time, since the first little girl ever existed, there have been…dolls.  But the dolls were always and forever baby dolls.  Until… “Barbie.”

Catch Barbie first only in cinemas on July 19.