Check out these eight Disney+ titles to watch this January

Here are eight Disney+ titles that you'll want to add to your watch list. 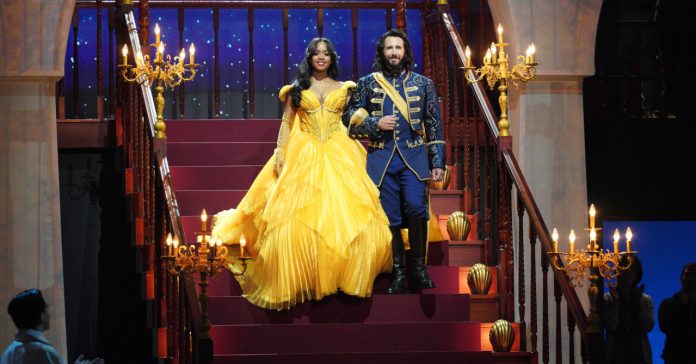 January is here, and if you’re looking for new shows and movies to watch in the new year, Disney+ has lots of titles to binge so you can start 2023 off in the right mood!

In case you nee some help choosing though, here are eight titles that you’ll want to add to your watch list: 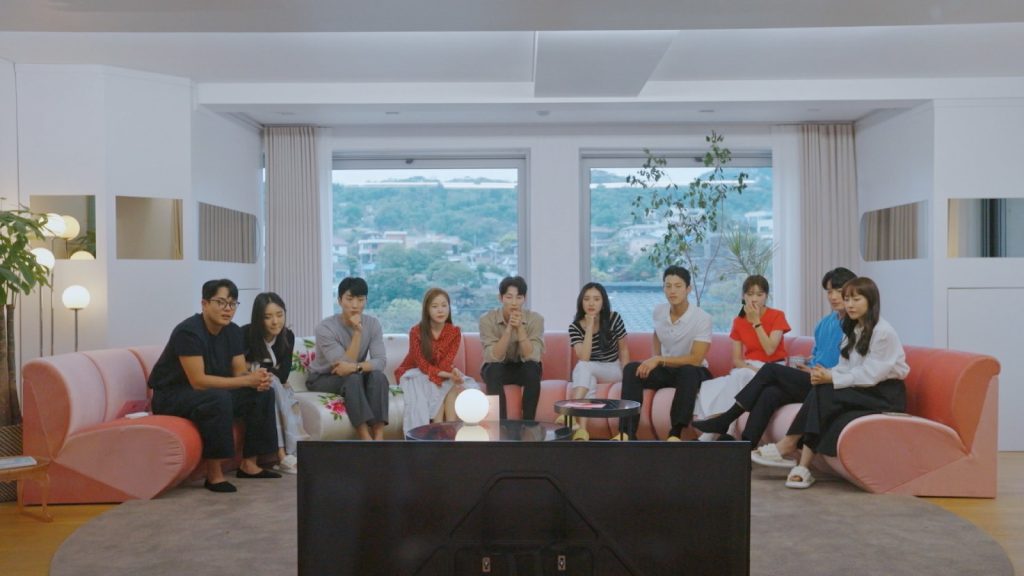 In this intriguing Korean dating show, each contestant comes to the Pink House looking for that special connection all while hiding a secret about their lives and identities from their prospective partners. 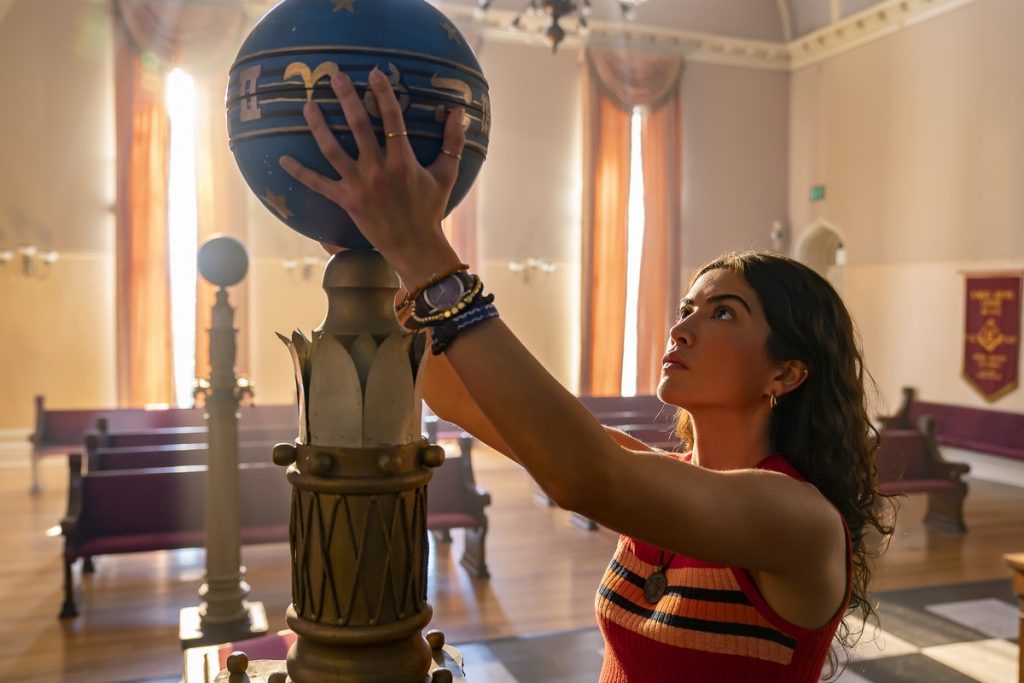 An expansion of the National Treasure films, the series follows Jess (Lisette Olivera), a young woman on a mission to recover a lost Pan-American treasure while uncovering the secrets of her treasure-protecting family.

Beauty and the Beast: A 30th Celebration (January 6)

Relive the magic of the much-loved Disney classic, Beauty and the Beast, in a very special musical featuring never-before-seen performances from H.E.R. as Belle and Josh Groban as the Beast. 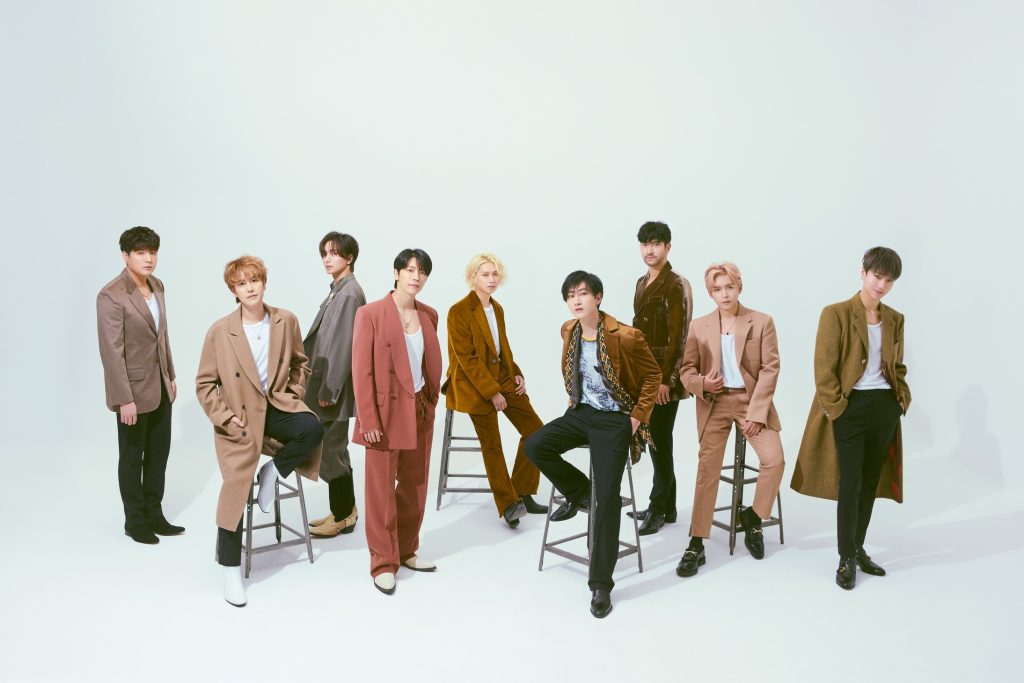 SUPER JUNIOR talks about their past, present, and future as one of the most enduring K-Pop acts. With a career spanning almost two decades, the now nine-member group sheds light on its continued popularity in the ever-changing K-Pop landscape.

In this long-awaited follow-up to Enchanted, Giselle (Amy Adams) and her family move to Monroeville, a suburban paradise far from the hustle and bustle of Manhattan. In this new place, new house, and with a new baby, Giselle faces the age-old question: “what comes after happily ever after?”

Mickey: The Story of A Mouse 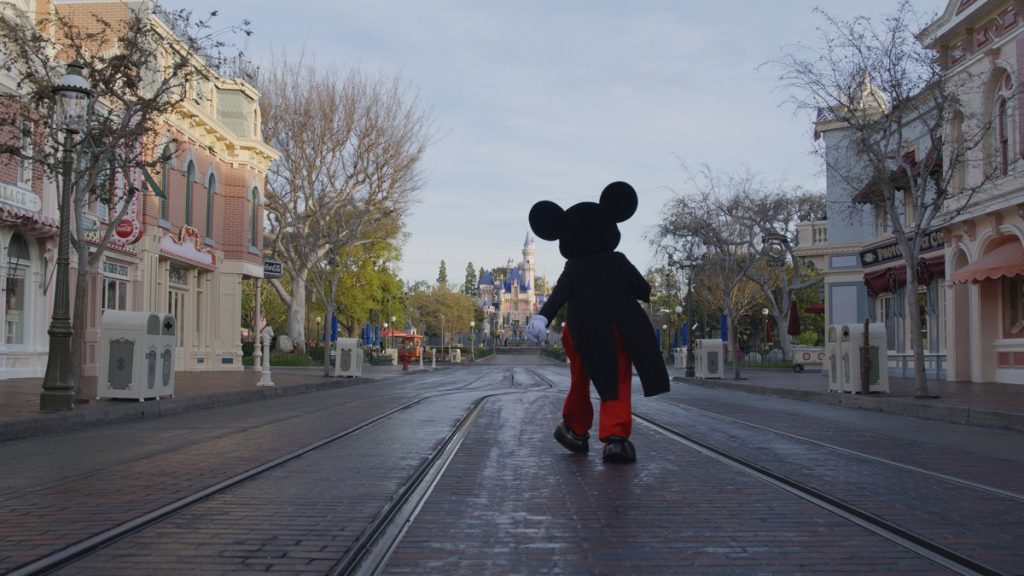 Directed by Jeffrey Malmberg, the documentary looks at the evolution of the iconic mouse and how it remains one of the most recognizable characters in history. 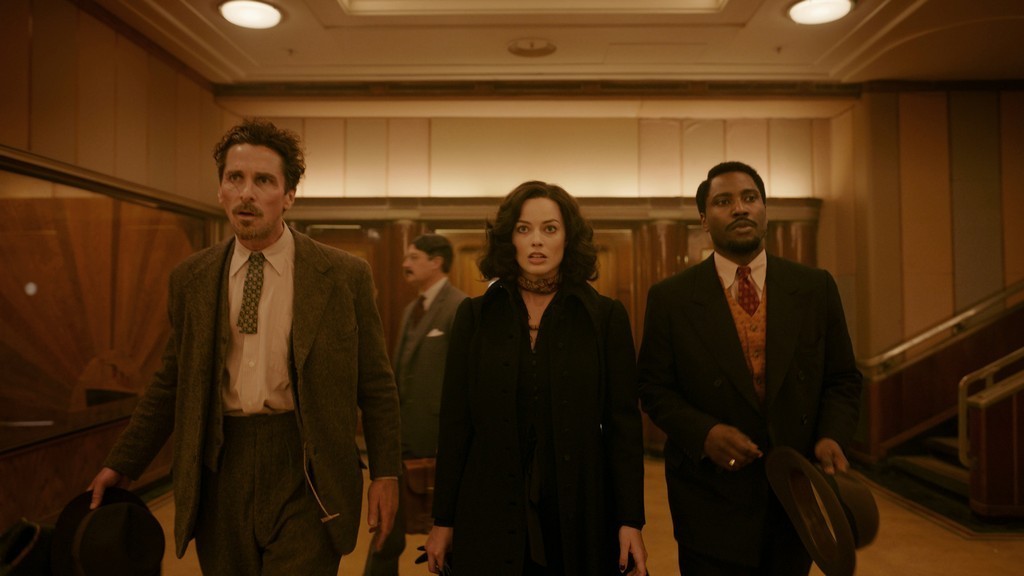 Follow the adventures of an unlikely group of friends as they find themselves at the center of one of history’s most shocking political conspiracies in this crime epic set in the beautiful city of Amsterdam.

Now back for its 16th season, the Behavioral Analysis Unit (BAU) of the FBI faces a whole new set of challenges, including capturing a new set of serial killers in a world forever changed by the COVID-19 pandemic.

Disney+ is available now in the Philippines, and you can subscribe now via Gcash on DisneyPlus.com and find new favorites to start January and the new year right.