Echo Breaks the Code and steals M4 Championship from Blacklist 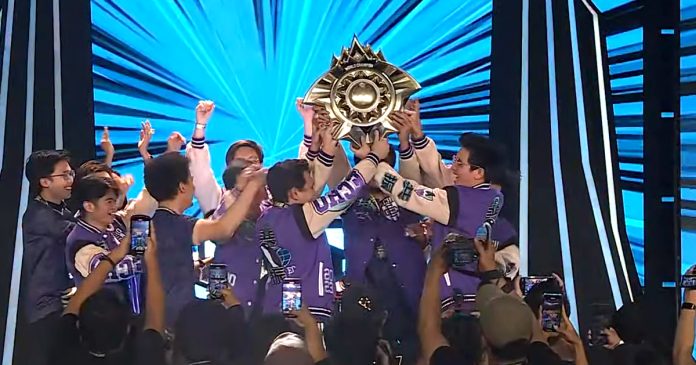 ECHO LOUD, ECHO PROUD! Echo Esports from the Philippines is your new Mobile Legends: Bang-Bang M4 Champions as they took the series with a momentous sweep against the M3 Champions, Blacklist International.

In a stunning feat, ECHO was able to counter Blacklist International’s famed UBE Strategy by counter-picking heroes and creating that allowed Gold laner and FMVP Bennyqt enough space and armament to work his magic towards big team fights and pick-offs. 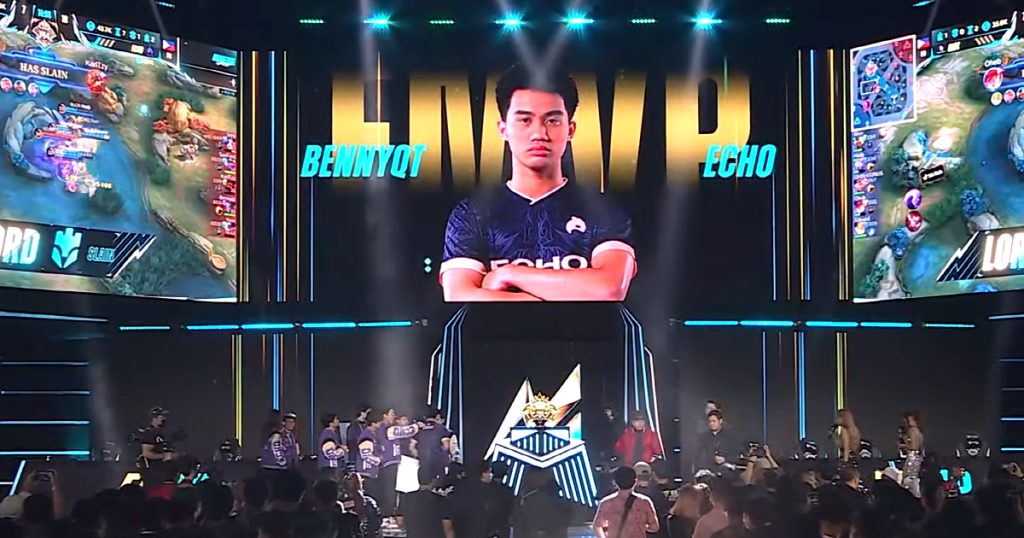 The once impenetrable defense laid by the King and Queen of esports (Wise and OhMyV33nus) had a hard time mounting structural and zoning defense against now two-time world champion bearer KarlTzy and the rest of the wonderful members of ECHO.

In various game-winning instances, it was Bennyqt’s excellent Brody plays that won team fights and eventually the game (game 2 backdoor was brilliant) and even more impressive were Sanji’s Dawning Light plays from Xavier on crucial game 4 — they were almost always on-point. The discipline, and precision that ECHO showed did not only break the code, it shattered it. 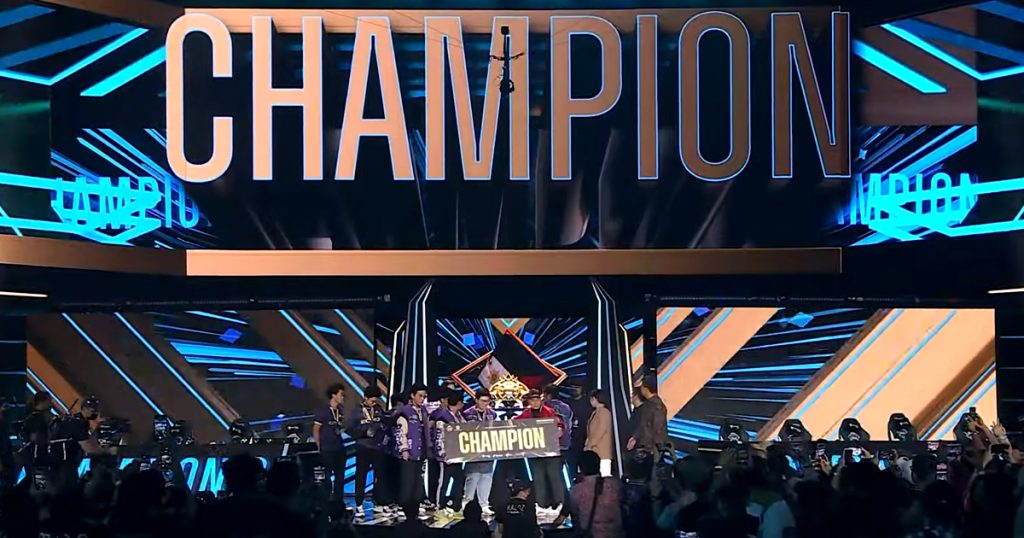 The gameplay by ECHO on the world stage at M4 is their answer to Blacklist International after losing to them on the Mobile Legends: Bang-Bang Professional League (MPL) Philippines Season 10 Championship.

In the end, both teams showcased world-class esports and brought pride to the Philippines. Congratulations, ECHO! Pinas lang malakas!