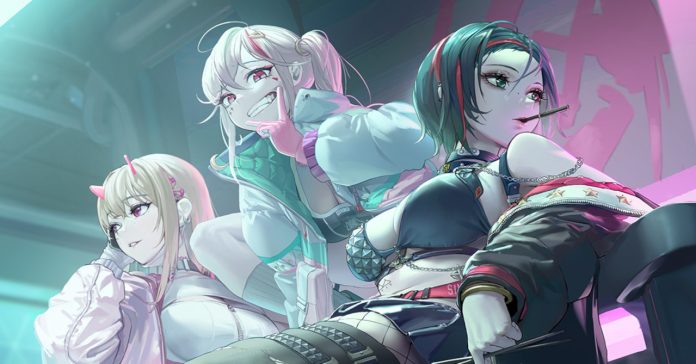 The latest update will include a special event with FREE SSR NIKKE as a reward plus new NIKKEs to recruit and more gameplay content. Read on to know more! 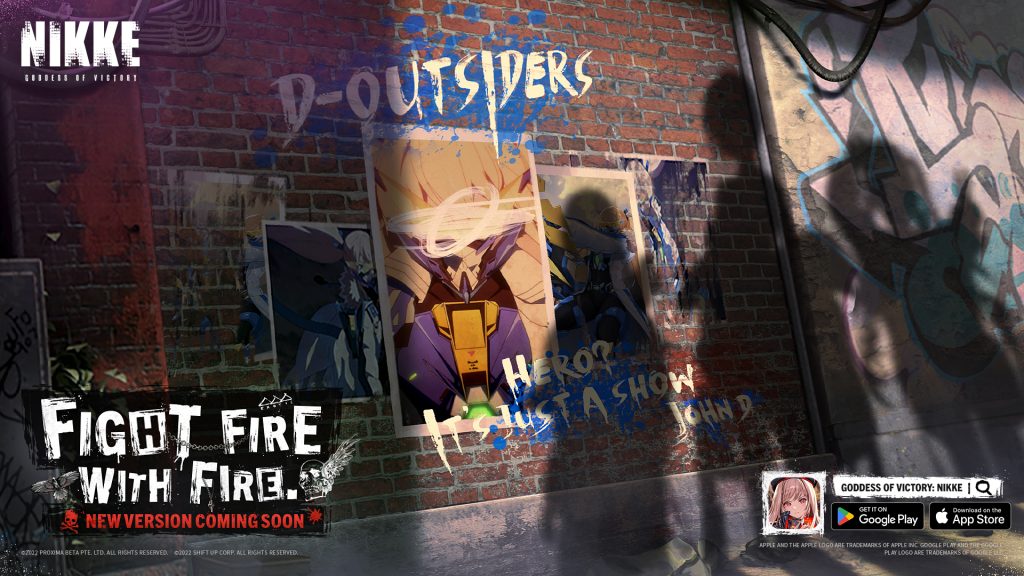 Upgrade your defense and offense as new heroic NIKKE’s are available to recruit – Jackal and Viper. The new NIKKE’s are both of SSR tier and can either fortify your lineups or add more damage to your squad, depending on who you pick.

Both Viper and Jackal will also be available for Ordinary Recruit, Social Point Recruit, and from Mold items after their Special Recruit banner ends.

GODDESS OF VICTORY: NIKKE’s new update also brings gifts to its players with the new
gameplay mode – Liberation. Play through the Liberation System and unlock an SSR NIKKE
from the choice of 3 gameplay exclusive characters – Guilty, Sin, and Quency.

Guilty, Sin, and Quency will only be available through the Liberation System and will not be
included in any recruit banners. The Liberation gameplay can be unlocked after completing
Stage 5-20 and will offer new and exclusive missions.

New story chapters, Chapter 19 and Chapter 20 are also included in the January 12 update as well as new sectors to explore.

Our first love has come to life as the iconic Philippine cosplayer Myrtle Sarrosa, also known as Myrtle Gail, shows us her rendition of Modernia. Once the NIKKE who guided us in our first foray into the world of GODDESS OF VICTORY: NIKKE, Modernia is Marian reincarnated and joins us to fight against the Raptures. 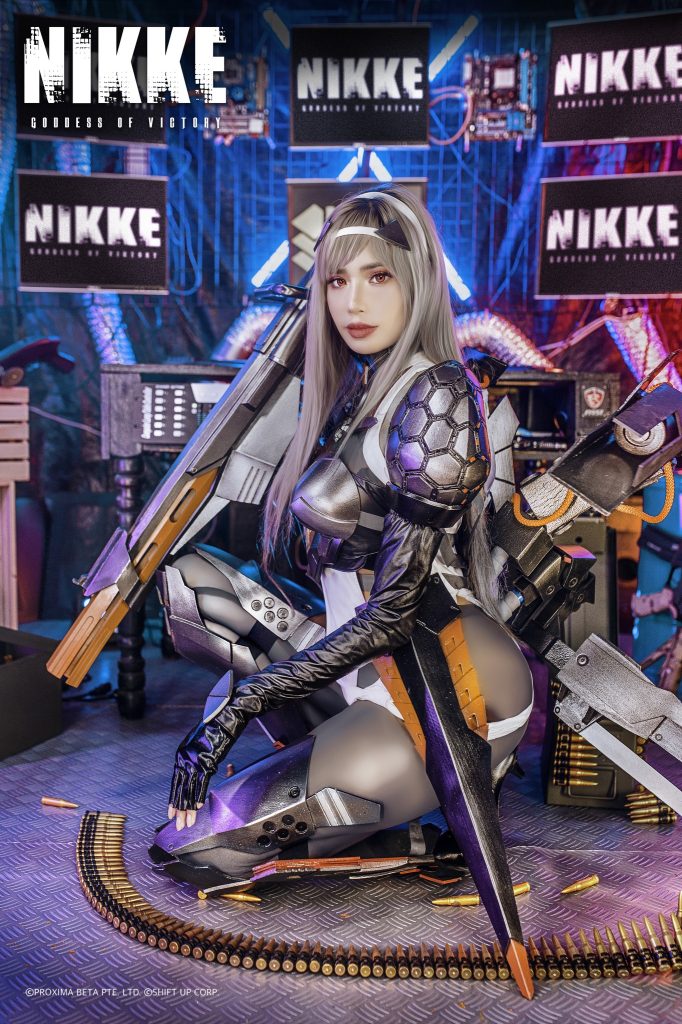 Players can check out more of Myrtle Gail’s amazing Modernia cosplay on the NIKKE
Philippines social media page, and also on her social media profile.

● Event Duration: January 12 – January 25, 2023
● Event Description: Players can enter the D-OUTSIDERS event page and complete
stages to win event items, which can be used to exchange for various rewards such as
Recruit Vouchers and skill enhancement materials in the event shop. 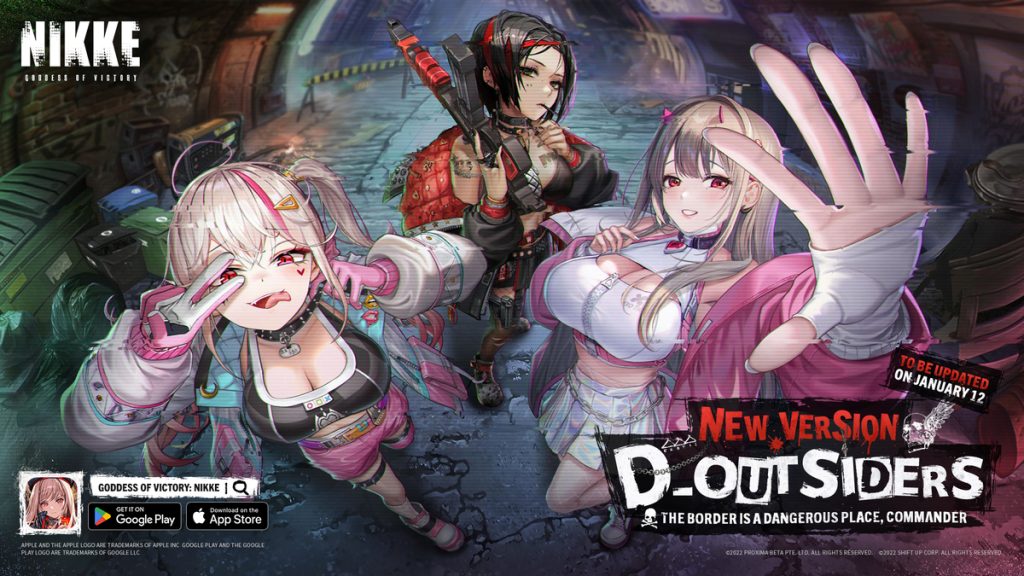 ● Event Start: January 12, 2023
● Event Description: Players who have not logged in for a long time can join this event
after logging in. Log in every day and complete missions to get rewards!

● Event Duration: January 12 – January 31, 2023
● Event Description: Login everyday and get rewards for 7 days! Win Recruit Vouchers
and development resources when you log in for 7 days straight!

● Event Duration: January 20 – January 22, 2023
● Event Description: Form a team of five Commanders and challenge the Boss Nihilister together! Players can either team up with friends and union members or join the
challenge through automatic matching. Defeat the boss to get Broken Cores and
exchange them for Gems and development materials in Recycling Shop!

New packages for skill enhancement materials and character upgrade resources as well as new live wallpapers and visual updates are also included together with other improvements and quality of life updates.