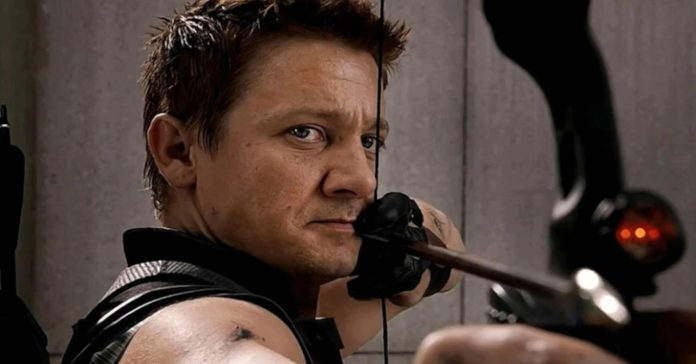 Following a weather-related accident, reports confirmed that Jeremy Renner is in a “critical but stable condition” in the latest update from authorities.

On New Years’ Day at 9 AM in Reno, Nevada, authorities responded to an accident involving Jeremy Renner. Specifically, reports state that Renner had a weather-related accident while plowing snow on January 1 PST.

No other details have been shared regarding his accident, though his injuries are likely significant given he was taken to the hospital via care flight. Though it was confirmed that his family is with him at the hospital and that he’s “receiving excellent care.” 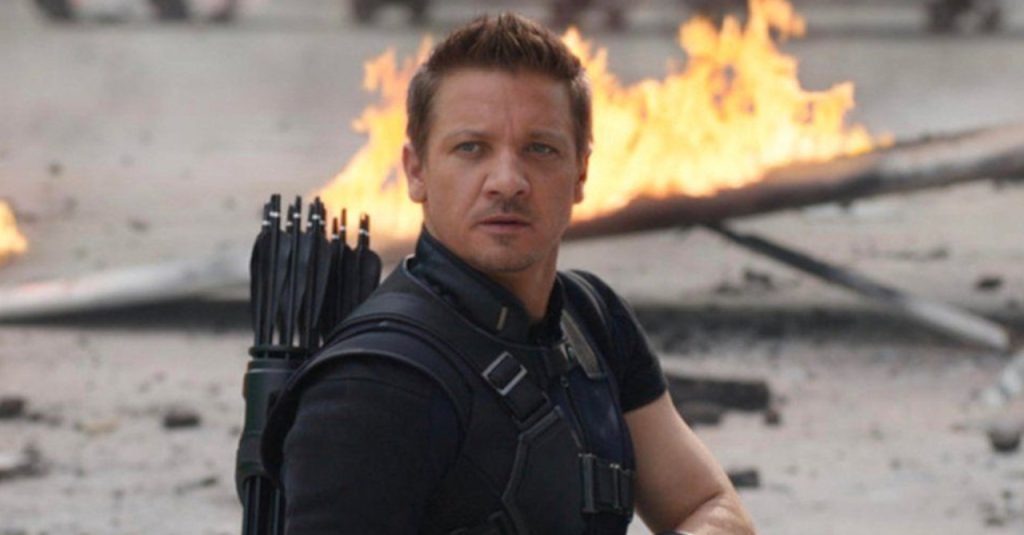 Renner is best known for portraying Clint Barton aka Hawkeye in several Marvel Cinematic Universe movies, including Thor (2011), The Avengers movies, Captain America: Civil War, and Black Widow. He also played Hawkey in the Disney+ series of the same name which was released in late 2021.

Aside from his MCU roles, Renner has also played lead roles in several major films over the past years, including Mission: Impossible – Ghost Protocol, The Bourne Legacy, Arrival, Wind River, and others.

Currently, there’s no other update yet on his condition, though given that his condition is stable, here’s hoping that he makes a quick and full recovery soon.