Hitman 3 to be rebranded as ‘Hitman: World of Assassination’

This rebrand will give Hitman 3 owners access to Hitman 1 and 2. 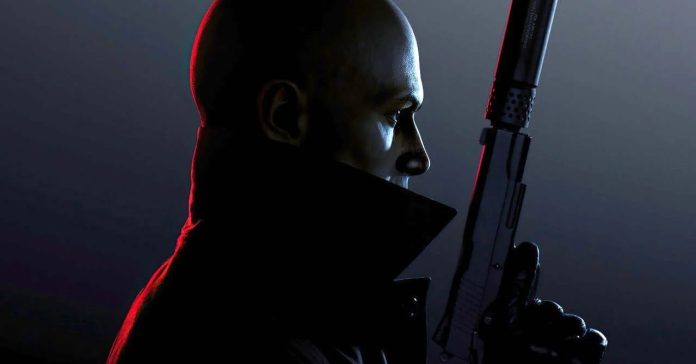 Nearly two years after its release, IO Interactive announced it is rebranding Hitman 3 to Hitman: World of Assassination, combining the trilogy into one package.

Yes, this isn’t just a simple rebrand as it aims to simplify the whole Hitman experience. Previously, Hitman 3 owners can purchase passes for Hitman 1 and 2 so they can access all the previous games levels. Previous owners of Hitman 1 and 2 can also get access to the previous levels, though some players have run into issues with this.

Soon, all existing Hitman 3 owners will automatically get access to all Hitman 1 and 2 levels via a free upgrade when the rebrand goes live. This will also mean that players who want to play the games will simply have to buy one game to get them all. No more confusion on how to get all the levels in the trilogy. 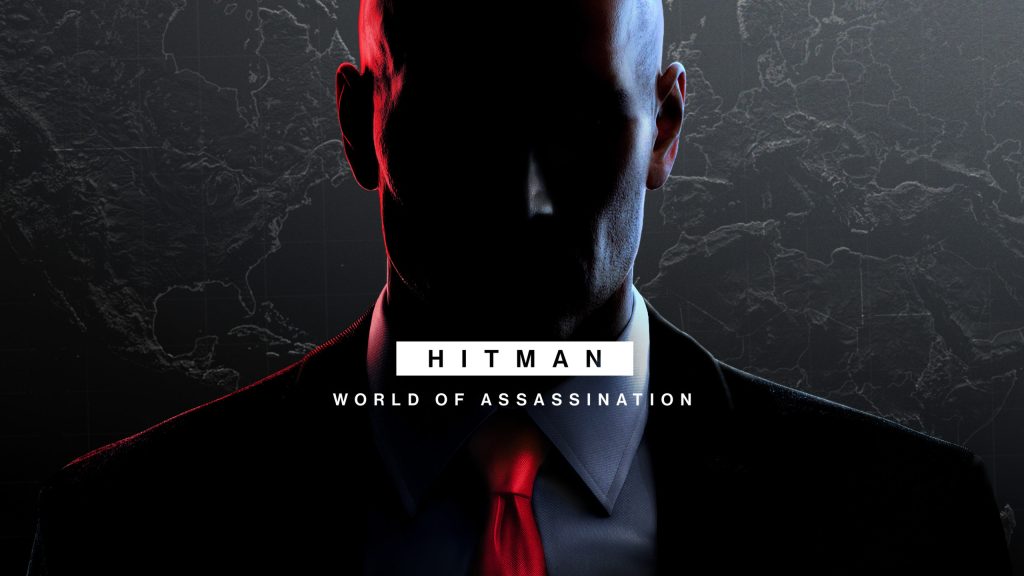 When the rebrand is released, players who want to buy the game have only two products to buy, making the purchasing process way simpler. These include:

So, if you’re a new player, you can simply buy World of Assassination to get all the base levels for the trilogy. If you want to experience Hitman 2’s extra story levels and Hitman 3 DLC, simply buy the Deluxe Pack.

For more info on the game’s rebrand, including info for those who already have the previous games, visit the official IO Interactive website.

- Advertisement -
Previous article
Ghibli Park: How to buy tickets outside Japan in 2023 (for foreigners)
Next article
vivo announces price drop for the Y15A