Horror-comedy ‘Renfield’ opens April in cinemas in the Philippines

Catch this modern take on the classic monster tale this April! 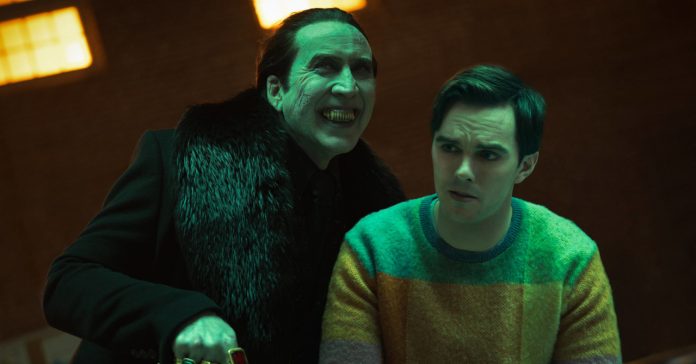 Calling all horror fans — Nicolas Cage stars as Dracula with Nicholas Hoult as his loyal servant in the new film “Renfield” which opens in cinemas in the Philippines this April.

Instead of being another Dracula movie, this new film instead is a horror-comedy take on the classic vampire tale as it follows Dracula’s loyal servant.

“Renfield” is a modern monster tale of Dracula’s loyal servant, Nicholas Hoult (Mad Max: Fury Road, X-Men franchise) stars as Renfield, the tortured aide to history’s most narcissistic boss, Dracula (Oscar® winner Nicolas Cage).  Renfield is forced to procure his master’s prey and do his every bidding, no matter how debased. But now, after centuries of servitude, Renfield is ready to see if there’s a life outside the shadow of The Prince of Darkness.  If only he can figure out how to end his codependency.

“Renfield” is directed by Chris McKay (The Tomorrow War, The LEGO Batman Movie) from a screenplay by Ryan Ridley (Ghosted series, Rick & Morty series), based on an original idea by The Walking Dead and Invincible creator Robert Kirkman.

The film co-stars Awkwafina (The Farewell, Marvel’s Shang-Chi and the Legend of Ten Rings), Ben Schwartz (Sonic, The Afterparty) and Adrian Martinez (The Secret Life of Walter Mitty, Focus). 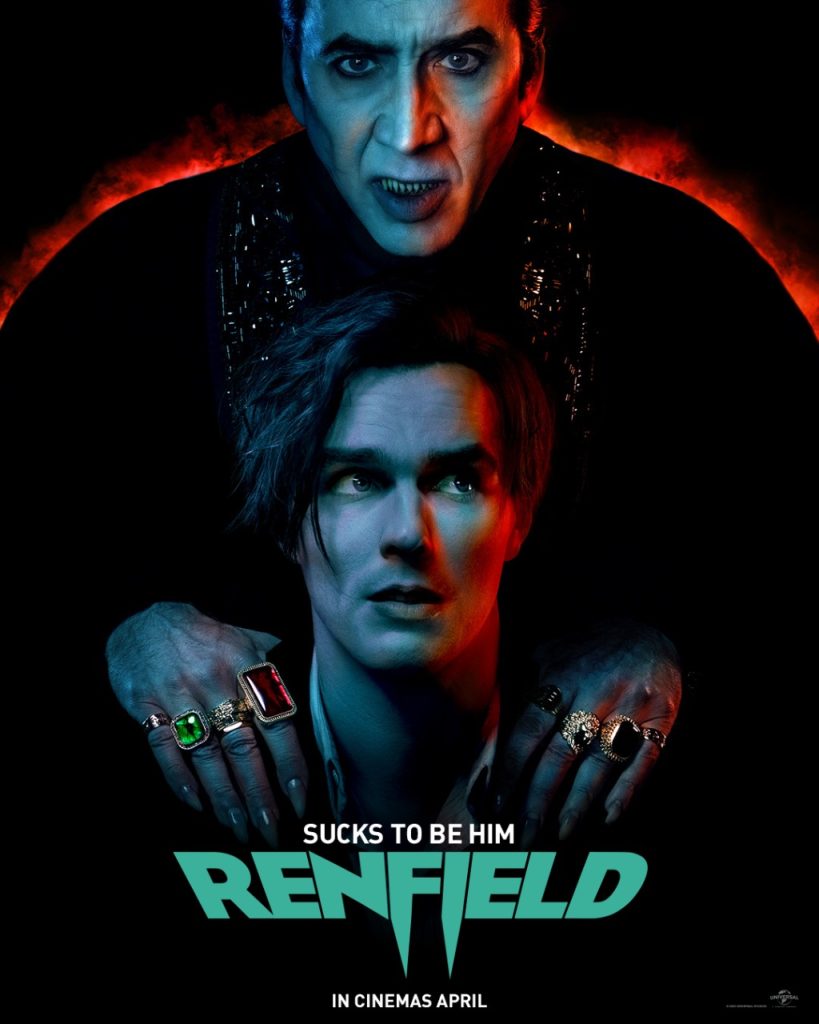 Right now, there’s no word yet on a specific Philippines release date for Renfield, though expect its announcement as we move closer to April.