An interview with Kento Yamazaki aka Ryohei Arisu 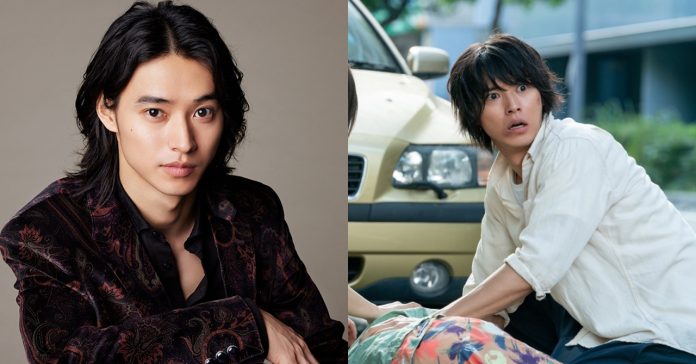 What is your favorite aspect about the world of Alice and Borderland? 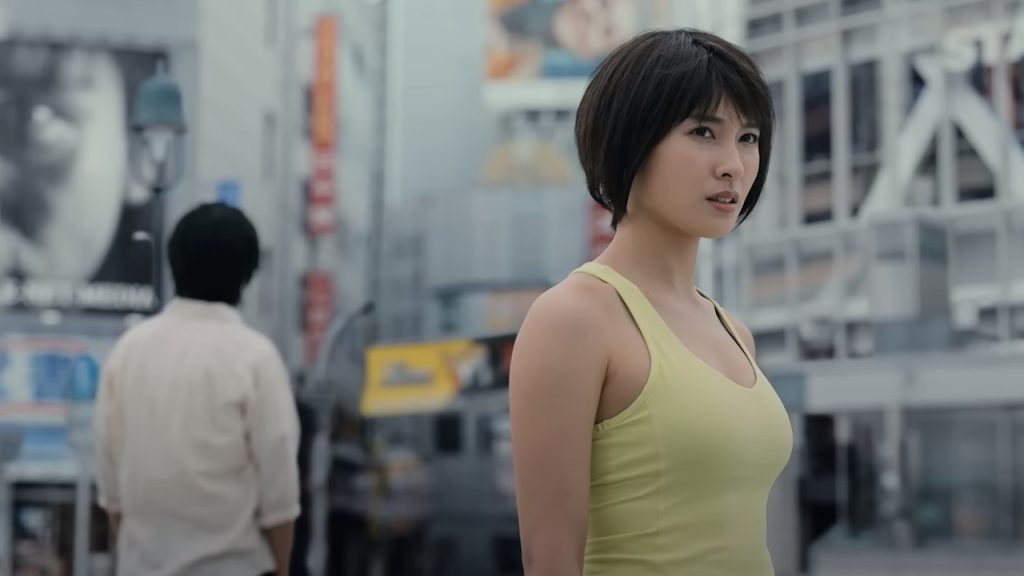 Kento Yamazaki (KY): I’d say that all of the games have really left a deep impression on me. The games that were appearing in Season 1 – I really like them as well – but in Season 2, when you look at the different cards, you’ll see that they’re playing with the Face Cards so it’s becoming more difficult and even more challenging. All the games that you see on Season 2, they have to take on the most challenging games of each genre. But more than anything, it’s the fact that the town itself or the city itself IS the field… We had to run around all these places and had to do gunfights… we had to work together to fight our opponents… so it’s going to be very juicy and very interesting for you to see.

KY: In Season 1, Arisu was trying (to do everything) in order to protect himself. He has his weakness and vulnerability and, because of that, his friends end up dying. So there was a moment where he tried to prioritize his life over his teammates, so he had that weakness in his heart and the reason why that’s still existing is because… (while) he wanted his friends to survive… it ended up that he survived instead. So he thinks about why he survived alone when the others have passed. He (then) meets this other very important person, Usagi, and, by meeting her, he overcame his selfishness and weakness. (With) Usagi’s presence and also the sense of surviving together… I think mentally he’s stronger. (There’s also) the original hope – the desire to go back – is (now) very clear and (he doesn’t) want to abandon (his) friends and let them lose their lives anymore.

Aside from Arisu, who is the one character in Season 2 that you find the most interesting / most intriguing?

Be sure to check out the Alice in Borderland Season 2 now showing on Netflix!

- Advertisement -
Previous article
Magic: The Gathering ‘Phyrexia: All Will Be One’ card preview – Furnace Punisher
Next article
The First Slam Dunk: Complete Cinema List in the Philippines