Is a new Metal Gear game in the works? 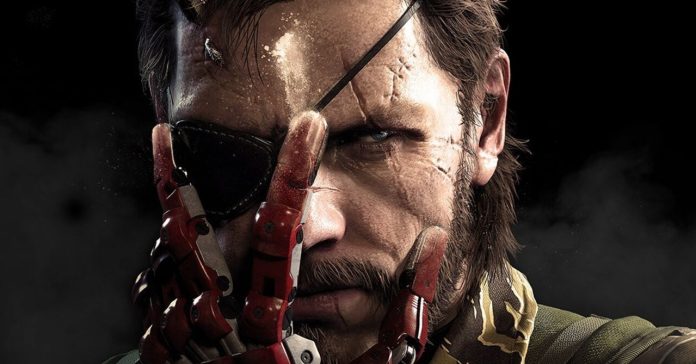 Among them is Okamura who said that the key word for 2023 is “long-awaited.” This can mean many things, but there’s reason to believe that this new game is a Metal Gear Solid title.

In another update, Konami shared with Famitsu that the studio is working a new project that’s quietly progressing and has yet to be announced.

Of course, this might be a game in another Konami-owned series, but given how it’s Okamura who teased the new project, it might just be a Metal Gear game. This is because Okamura has worked as part of Kojima Production for a long time back when Kojima was still under Konami. 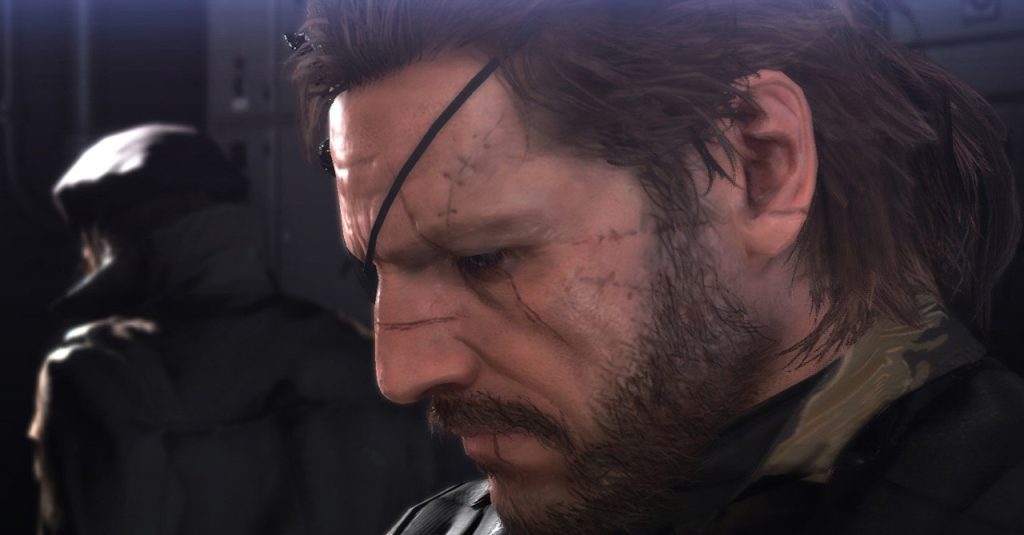 Ever since Kojima left Konami, only one Metal Gear game has been released, and that was the critically-panned Metal Gear Survive. Since then, the series has basically been put on ice, with no new game released, nor a remaster of any of the previous titles.

Over the past years, there have been many reports of Metal Gear remasters. Though here’s hoping we do get something that’s related to the series in 2023.

Source: Famitsu via Gematsu and The Gamer