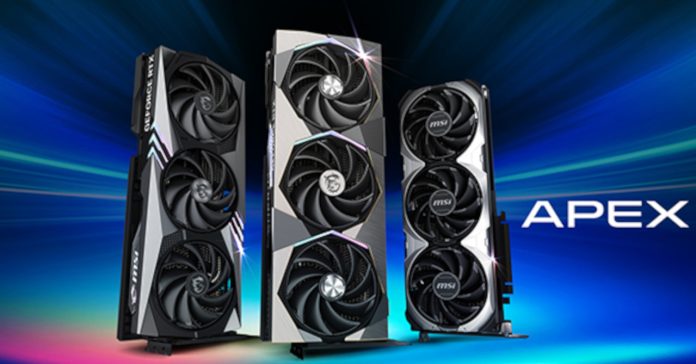 Specifically, MSI revealed three new 4070 Ti graphics cards from the SUPRIM, GAMING TRIO, and VENTUS series. While these three series have some differences that make them fit in a wide variety of builds, all three GPUs promise to bring impressive gaming performance while keeping temperatures low and operation silent. Plus, these cards are made with efficiency in mind.

MSI’s latest RTX graphics cards were released in select countries on January 5, 2023. Though PH pricing and availability will be announced soon.