A brand new adventure for the Straw Hat Pirates. 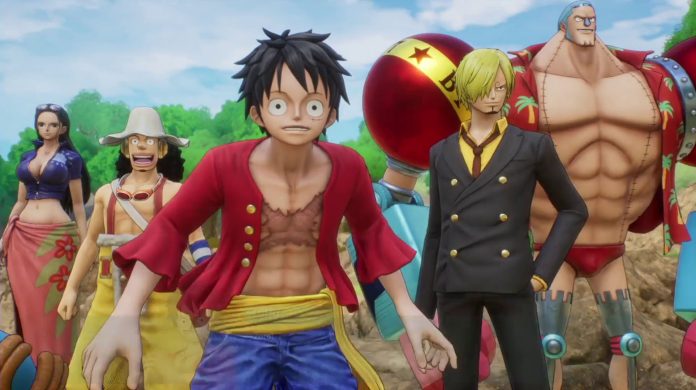 In celebration of the anime’s 25th anniversary, Bandai Namco presents One Piece Odyssey, a JRPG that enables you to adventure with the beloved straw hat crew. Developer, I Love Computer Art (ILCA) has been building this up to be the ultimate One Piece experience for newcomers and series veterans. We sat down with the latest demo build to see what it’s like. We got our first impressions right here.

The RPG genre is something that has been played out far too many times. In earlier preview videos, ILCA has been very vocal about shaking up the formula and making sure that the 40-60 hour runtime of One Piece Odyssey will be filled with engaging gameplay and interesting story beats. The demo build that was given only allowed three hours which is essentially just enough to get familiar with the core gameplay systems. From what I played so far, there’s a lot to like in One Piece Odyssey, but there’s also so much more that has yet to be seen.

The straw hat crew’s constant banter and social interactions with each other are enjoyable enough to have me wanting more. ILCA does a good enough job at introducing each one’s quirks and unique abilities which is especially needed given that not all players will be long-time One Piece fans. I can easily see this being a newcomer’s entryway into the franchise and for that, One Piece Odyssey deserves massive props. 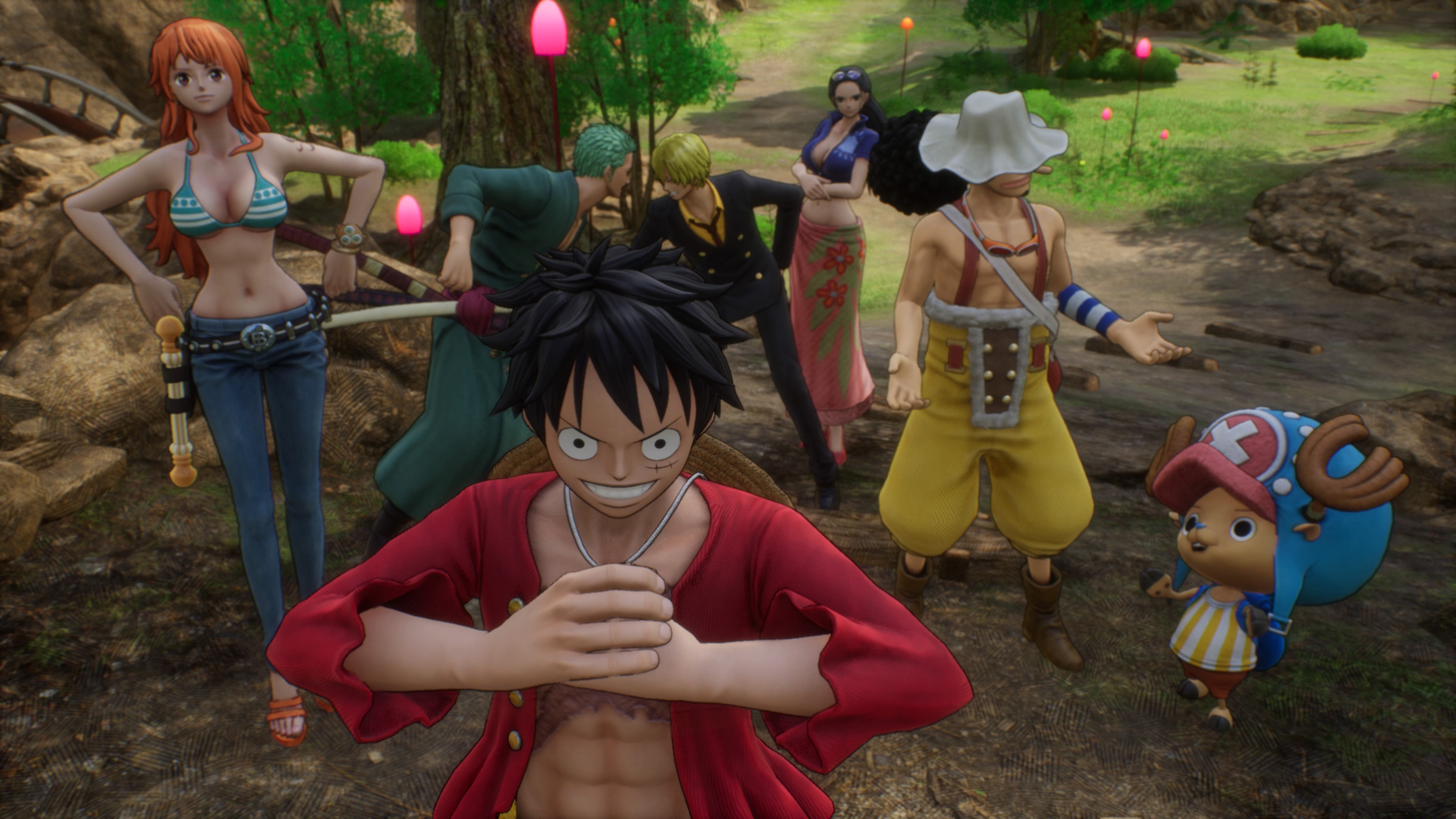 On the visual front, One Piece Odyssey looks great. The art style used here is brimming with color and personality that just fills the screen with so much energy. The outdoor areas are always so fun to look at and character and enemy designs are very expressive.

Performance on the PS5 is one of the best with buttery smooth FPS that makes everything from traversal to combat a visual treat. Oddly enough, it’s the pre-rendered story cutscenes that end up looking the worst with a slightly darker color palette and lower framerates. It’s a noticeable difference but nothing game-breaking.

The visuals only falter a bit in the latter half of the demo when gameplay takes place inside a cave. The level design is already simple enough with most of the time only requiring the player to push forward a linear set path but it all feels so much worse indoors with a dark cave where you see nothing but rocks and a design structure that feels a little bit too “gamey”.

Exploration is almost non-existent during the demo. There are a few times when I tried to go off the beaten path (assuming that there even is one which is extremely rare in the opening hours) and the game would actively stop and turn me around. I sure hope that the levels are opened up further in the full release and that exploration feels more rewarding because in its current state, there’s nothing to look forward to.

Most of the variety comes from switching between characters to make use of their abilities to reach a certain area, open up a blocked path, or obtain a collectible that is at a distance. However, walking from point A to B remains entertaining as the straw hat crew continues to chatter among each other. Whether it be throwing insults, commenting on the situation, or Luffy always announcing how hungry he is, the bond between everyone in the party is felt and I can only see it getting better further on in the game’s runtime. 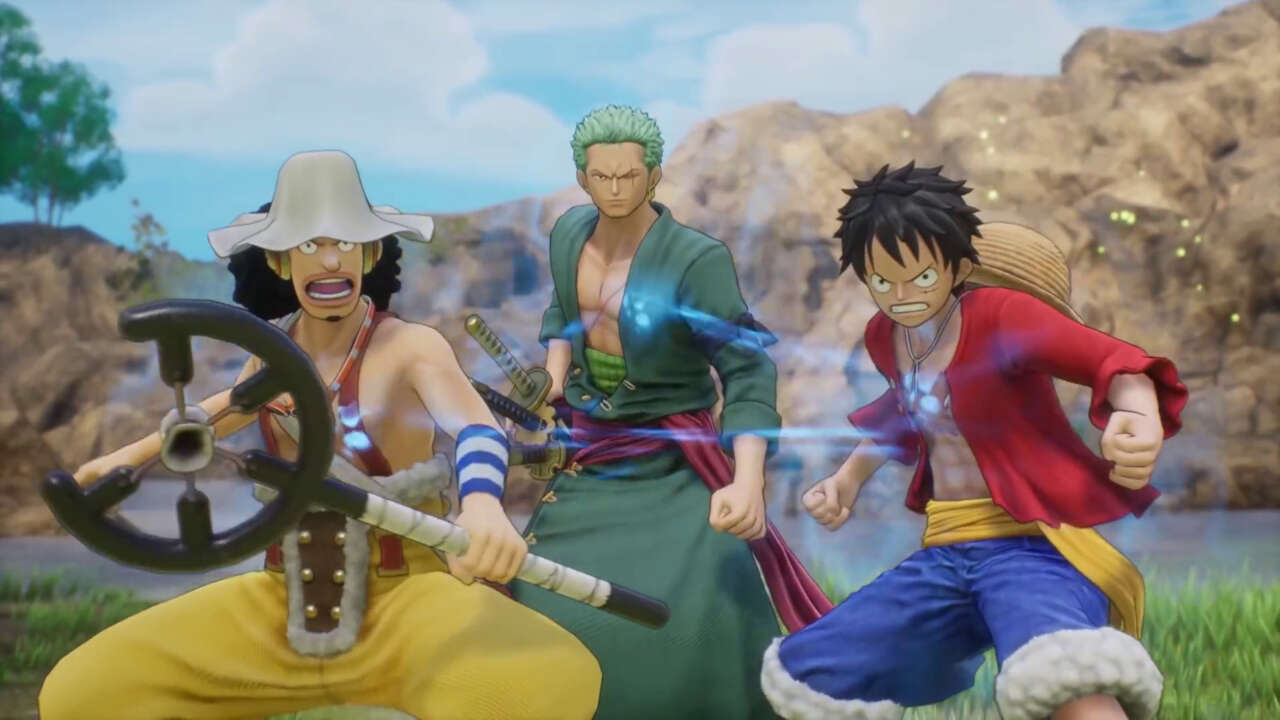 Combat is where One Piece Odyssey feels the most different compared to other traditional JRPGs. The game does use a turn-based combat system but instead of pitting the entire party against the enemies, Odyssey breaks the straw hat crew into four areas as they deal with their own set of foes. This not only allows for each character to have their own spotlight to showcase their beautifully animated combat abilities, it also engages the player to use each one instead of just favoring the strongest member of your party to do all the work.

Standard attacks, special abilities that have limited use, and consumables offering different buffs are all here. Certain enemies are weaker against particular characters depending on their attack type. This adds a layer of depth into the gameplay wherein I had to think about bringing one character into another’s combat zone for the most optimal damage output in one combat turn. However, the combat system’s fullest potential couldn’t be realized given how easy the encounters were in the demo. A well-placed ability will clear out an entire platoon of enemies in one shot and in the rare chance that they do get a turn to hit me back, their attacks are barely any threat. 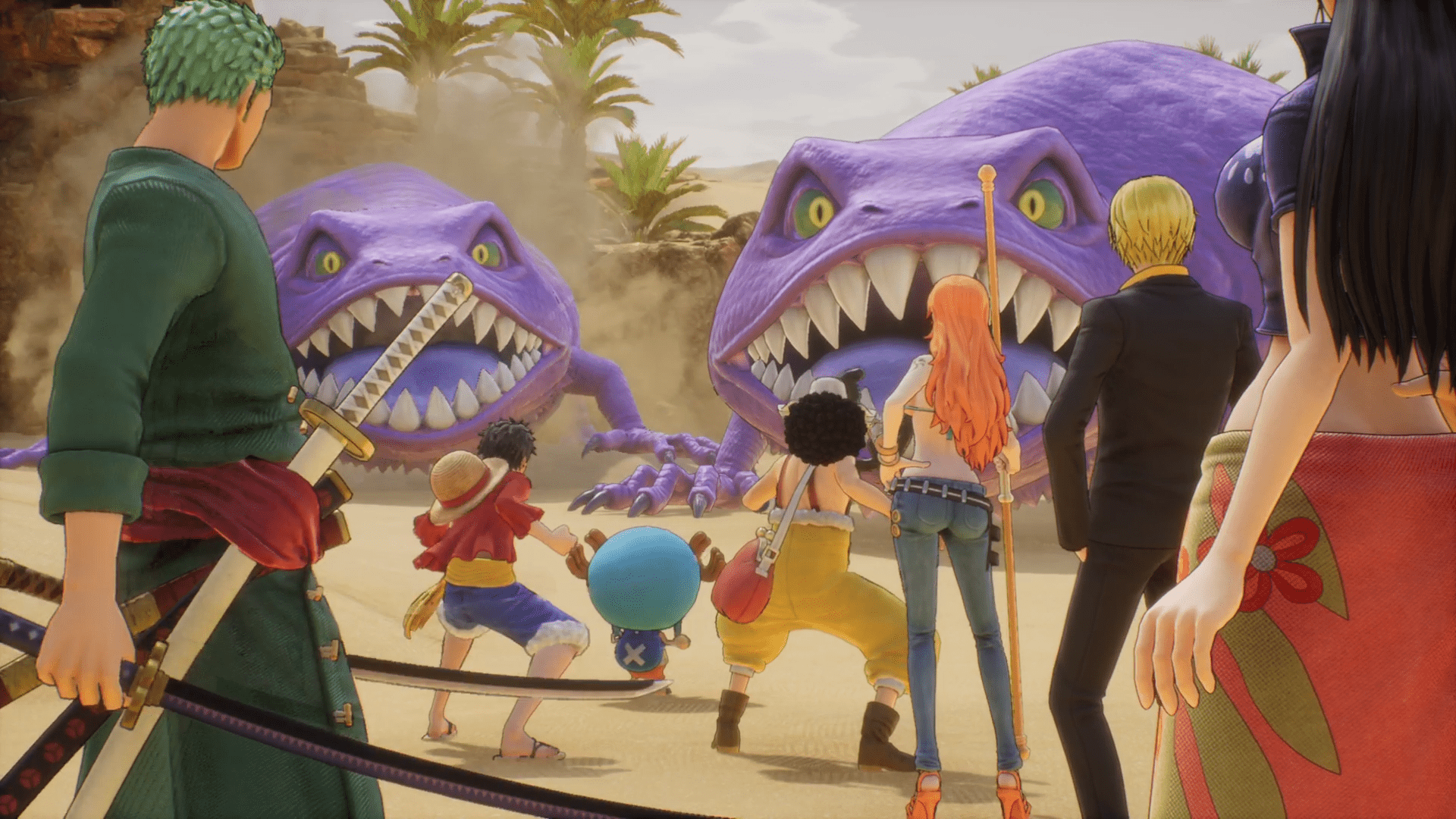 There’s a unique mechanic called “Dramatic Scenes” which attempts to add a special layer of context to a combat sequence. Let’s say maybe one of the members of the straw hat gang got unexpectedly stunned by an enemy while you were exploring and now you have to rush in and save them before they get eaten. These encounters give a bonus amount of EXP if you deal with them successfully. I’m not quite sure how random or scripted these are with the limited runtime of the demo but I can see a lot of potential with this and I hope that the full game offers more surprises with the system.

All in all, I honestly really enjoyed my time with One Piece Odyssey despite how short-lived it was. All of the gameplay systems are just begging to be further expanded upon which I hope the full release does so. The entire package just screams potential.

Enjoyable character interactions, beautiful art style, and a host of interesting new ideas in the core gameplay loop sets up One Piece Odyssey to be the best game yet for the 25-year-old franchise. Whether you are a veteran fan or a newcomer, this is something I would say is worth looking out for when it releases on January 12, 2023.

- Advertisement -
Previous article
Hawkeye star Jeremy Renner in ‘critical but stable condition’ after accident
Next article
RUMOR: Persona 3 Remake said to be in development by Atlus