OnePlus' latest pair of earbuds is powered by by Google’s Fast Pair and Spatial Audio. 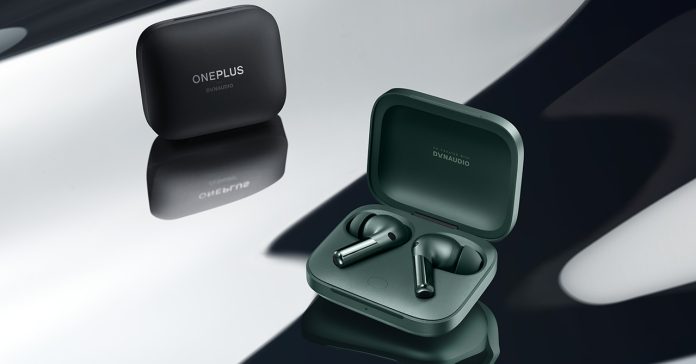 Specifically, the Buds Pro 2 is among the first TWS earbuds to feature Google’s spatial audio feature that’s developed for Android 13 devices. With this feature, the sound will be perceived to come from a fixed position regardless of movement, giving users a cinema-like 3D audio experience.

To further enhance the 3D audio effect, OnePlus states that the new earbuds uses the brand’s spatial rendering algorithm and IMU sensor for an even more theater-like sound. 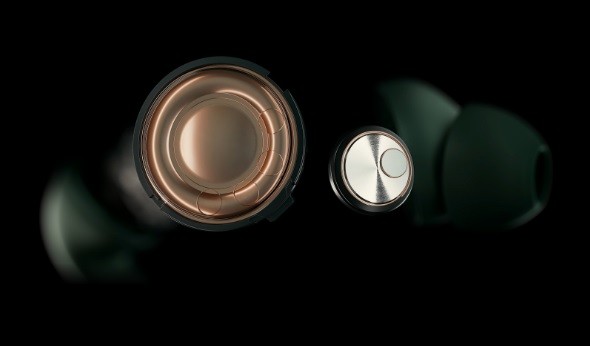 “With Android 13, we added spatial audio functionality with the opportunity for partners to use it within their own devices,” said Erik Kay, VP of Engineering at Android. “With OnePlus integrating this new framework alongside support for Fast Pair and audio switching, we’re looking forward to adding their Buds 2 Pro Series to the Android ecosystem of connected devices that all work better together.” 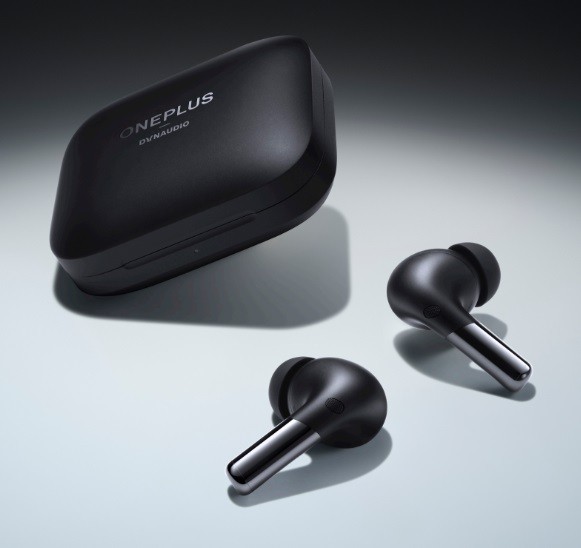 The Buds Pro 2 will be launched at the brand’s upcoming Cloud 11 Event on February 7, 2023. Find out more at oneplus.com.

- Advertisement -
Previous article
Ant-Man and The Wasp: Quantumania tickets are now on sale in the Philippines
Next article
The World of Warcraft Dragonflight 10.0.5 content update is now live