Razer unveiled a range of new devices at CES 2023. 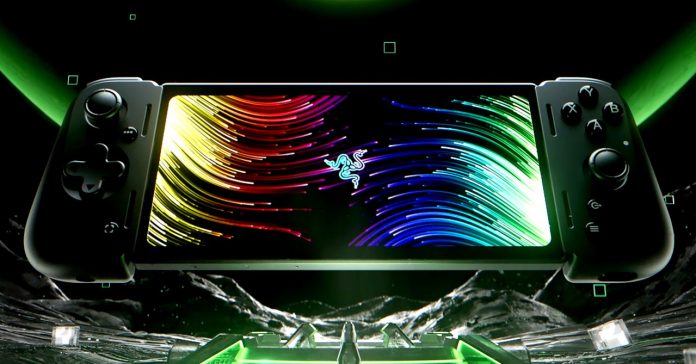 At CES 2023, Razer unveiled its latest line of devices, including the Razer Edge Android mobile gaming device. The other devices and tech include the Kiyo Pro Ultra, Leviathan V2 Pro, and the Project Carol surround sound head cushion.

The highlight of Razer’s CES 2023 lineup is no doubt the Razer Edge. This mobile gamign device features a 6.8” AMOLED display with a 2400×1080 FHD+ resolution and a 144Hz refresh rate, making it a flagship smartphone contender when it comes to its screen. It is also powered by the latest Snapdragon G3x Gen 1 Gaming Platform, and comes with active cooling.

If you’re wondering, the Razer Edge runs on Android, but it’s not a typical smartphone. Instead, it’s a device that runs on Razer’s own dashboard and is designed to play games from Google Play, as well as Xbox from a console or cloud gaming.

The Edge will be released in the US on January 26 for USD 399.99 for the WiFi model. The Razer Edge 5G meanwhile, will be available exclusively through Verizon. 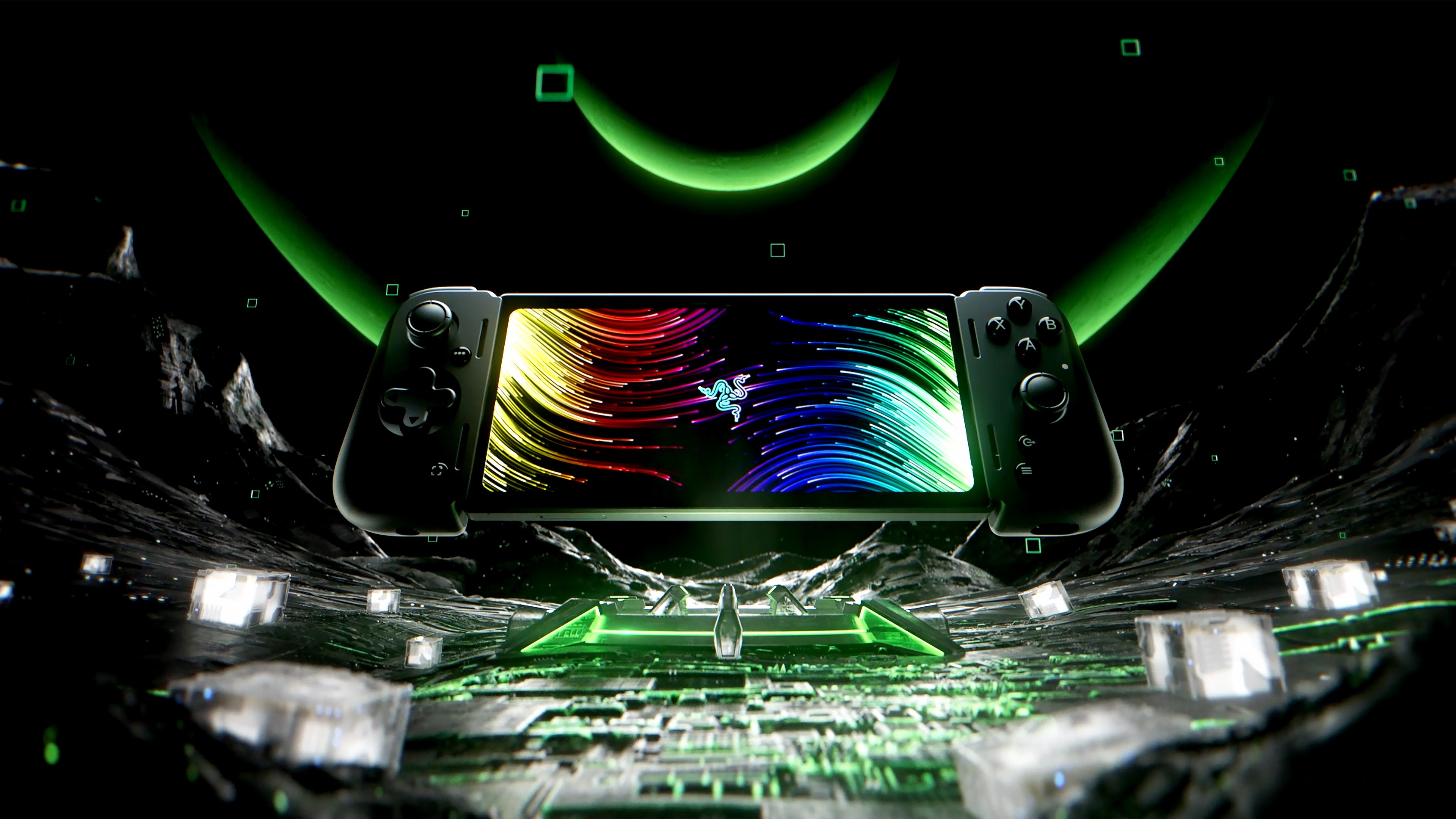 Next, we have the Razer Kiyo Pro Ultra, a webcam that promises DSLR-level while having an easy plug-and-play operation. This webcam packs an ultra-large Sony 1/1.2″ STARVIS™ 2 sensor with a 2.9 μm pixel size along with a custom F/1.7 aperture lens.

The Kiyo Pro Ultra is priced at USD 299.99 and will be available this month. 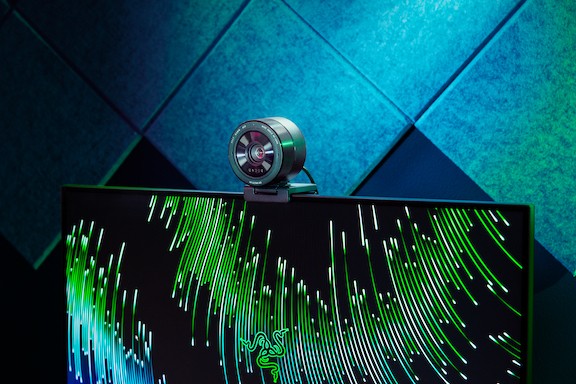 There’s also the Leviathan V2 Pro, Razer’s first beamforming soundbar for desktop PCs that’s made with head-tracking AI that adjusts the sound depending on the user’s position. Thus, it promises to give users the best 3D audio experience on desktops without the clutter. 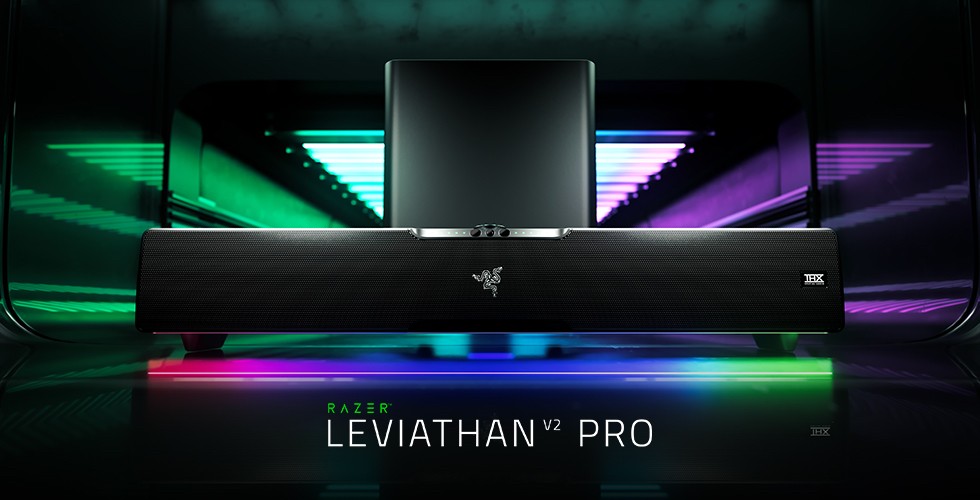 Finally, Razer presented Project Carol at CES 2023. This is the world’s first head cusion with near-field surround sound and haptics. Yes, you get a surround sound speaker and haptic feedback when using this head cushion, thus promising an even more immersive gaming experience. 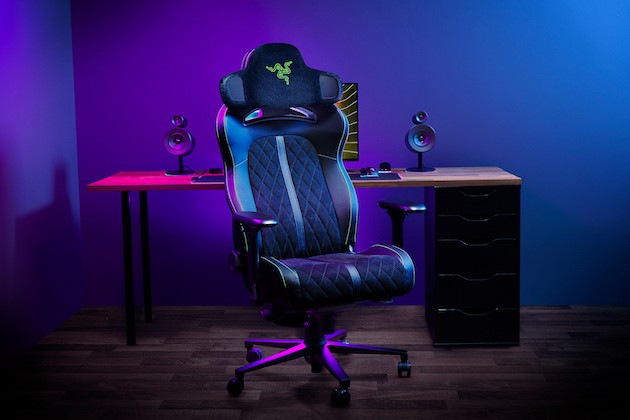