Remnant: From the Ashes is coming to Nintendo Switch

The souls-inspired action-RPG Remnant: From the Ashes is getting a Switch release soon. 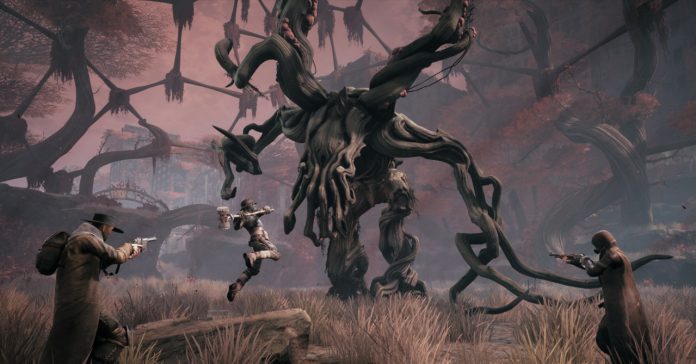 It’s been a while since the game’s release on PC, PlayStation, and Xbox, though Remnant: From the Ashes is finally getting released on Nintendo Switch.

The game’s Switch release was revealed recently by THQ Nordic, and it is set to release on Nintendo’s console with both digital and physical releases.

In case you need a refresher, Remnant: From the Ashes is an action-RPG that was released in 2019. It features action-RPG gameplay that’s inspired by FromSoftware’s Souls games, meaning it’s an incredibly tough yet rewarding experience.

The game’s premise and gameplay details are described as:

The world has been thrown into chaos by an ancient evil from another dimension. As one of the last remnants of humanity, you must set out alone or alongside up to two other survivors to face down hordes of deadly enemies to try to carve a foothold, rebuild, and retake what was lost.

Right now though, there’s no word yet on when the Remnant: From the Ashes Switch version will be released.