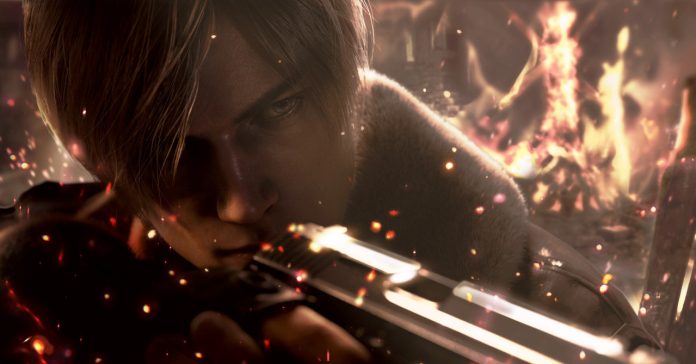 Ahead of its release, Resident Evil 4 Remake is now available for pre-order in the Philippines in its Standard and Collector’s Editions.

Although, if you haven’t pre-ordered one, you’re out of luck as it’s currently sold out in select stores. In case it gets restocked though, here’s what’s inside:

Along with these, the Collector’s Edition pre-order also comes with the following in-game items:

In case you missed it, the Resident Evil 4 Remake was announced back in June 2022, and it remakes the iconic RE4 much like what Capcom did with RE2 and RE3. This game retains the original’s third-person shooter gameplay, but also promises a wide range of enhancements, including upgraded visuals and a character designs.