RUMOR: Persona 3 Remake said to be in development by Atlus

A Persona 3 remake is reportedly in the works. 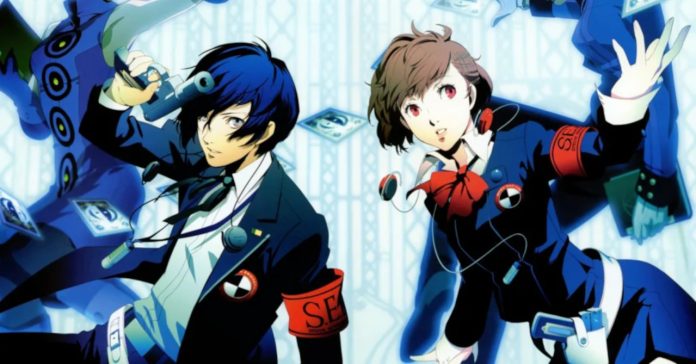 Ahead of the portable version’s upcoming re-release, new rumors suggest that a Persona 3 remake is in the works from Atlus.

Specifically, a user on resetera mentioned that the remake is in the works (as spotted by Okami Games on Twitter). This leaker is said to be an accurate one in the past as they have leaked info on Altus news that turned out to be true.

Rumor: Persona 3 Remake is apparently in development at Atlus according to a user who has accurately leaked Atlus news in the past.

Of course, you’ll want to take these rumors with a grain of salt as Atlus has yet to mention anything related to a Persona remake. Though there is hope that a remake is in the works, especially as Atlus confirmed recently that they are working on several unannounced titles. This rumored remake might just be one of them.

Though it’s interesting if a Persona 3 remake does get confirmed. After all, a remaster of Persona 3 Portable will be released in two weeks on PC and consoles. If they were to release a remake, it’s weird that they will re-release an older version of the game first.

If you can’t wait to play the game though, Persona 3 Portable will be released on January 18, 2023.

- Advertisement -
Previous article
One Piece Odyssey First Impressions | There’s More to Sea
Next article
Ghibli Park: How to buy tickets outside Japan in 2023 (for foreigners)