Scream VI once again stars Jenna Ortega, and it releases in PH cinemas this March! 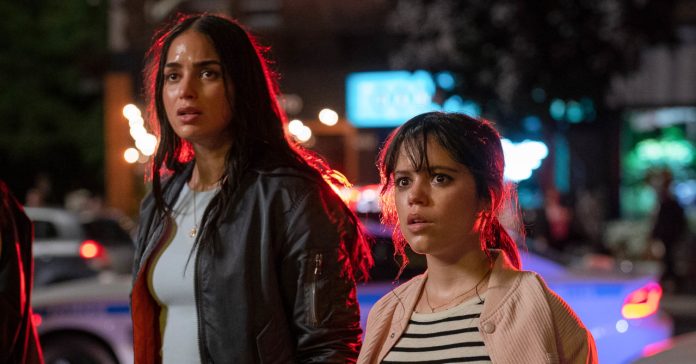 Ahead of its cinemea release in the Philippines this March, Paramount Pictures released the official trailer for Scream VI.

Yes, this is the sixth Scream movie, though it serves as a direct sequel to the 2022 movie that’s simply entitled “Scream.”

While it might be a bit confusing, simply note that you can watch the 2022 film without seeing (or rewatching) the previous films in the series. Though it’s not exactly a reboot as it’s instead a standalone follow-up to Scream 4.

Check out the latest trailer for the sixth film here:

Scream VI once again stars Jenna Ortega, one of today’s “it” actresses whom many now know for her performance as Wednesday Addams in Netflix’s Wednesday. Though Ortega is also known for role in the 2022 Scream movie, as well as another horror film entitled “X” which was also released last year.

Paramount Pictures describes the film’s premise and lists the cast as follows: 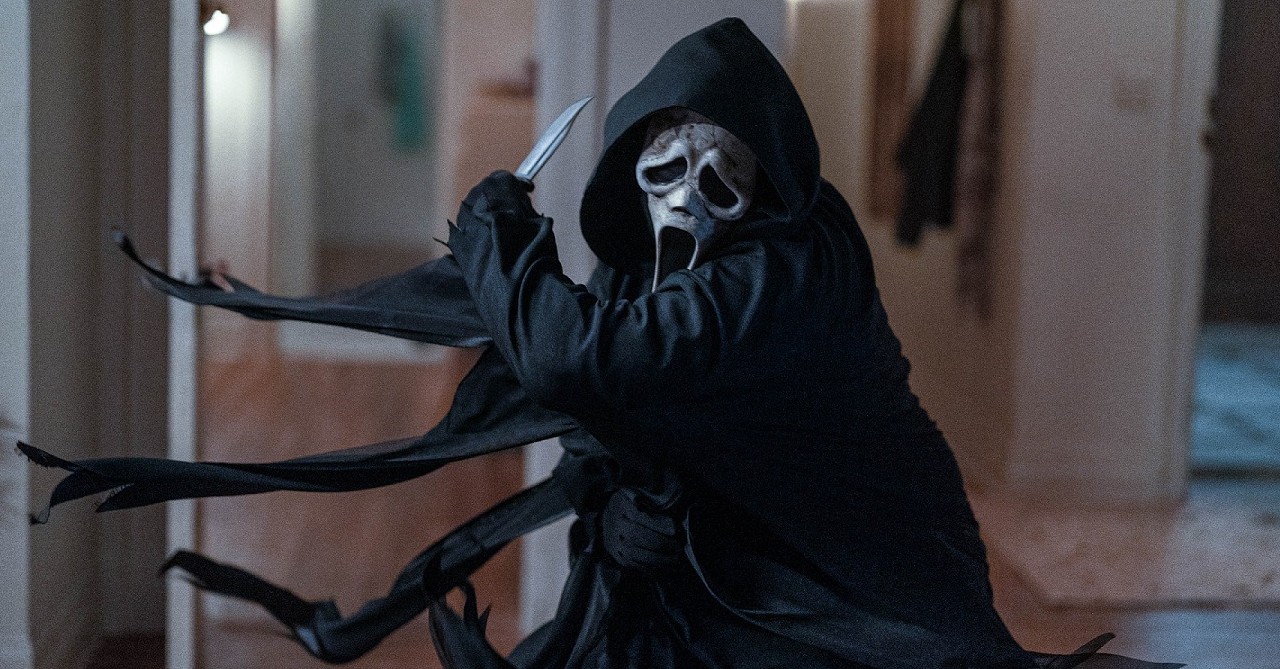 Scream VI is distributed in the Philippines by Paramount Pictures through Columbia Pictures, and it will be released in cinemas on March 8, 2023.