Here's your last chance to try out HoYoverse's next game ahead of its official release. 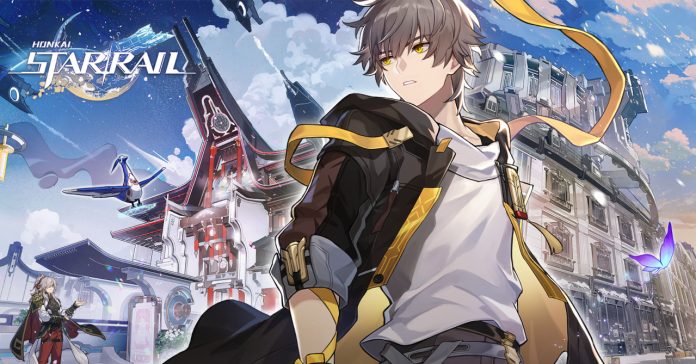 HoYoverse recently announced that Honkai: Star Rail will begin its Final Closed Beta on PC, iOS, and Android on February 10, 2023.

In this final closed beta, players will be able to experience new areas, characters, in-game features, and more. And because this is the final beta, it’s expected that the next Honkai game will be arriving soon, so this is your last chance to try it out before its official launch. 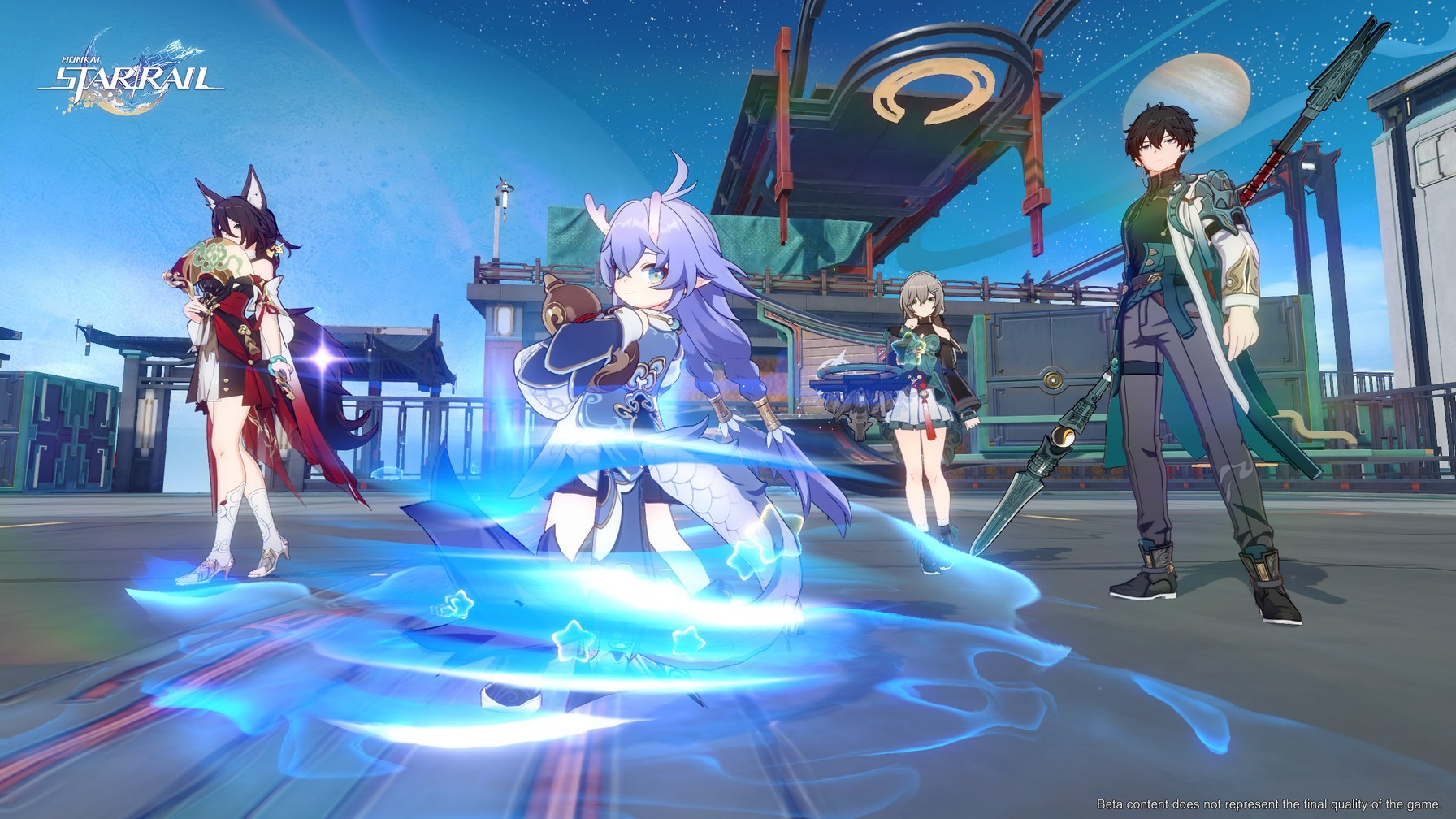 Specifically, players will be able to experience the origin of the story in Herta Space Station during the last closed beta. Players will also be able to explore Jarilo-VI and Xianzhou Luofu, two major destinations in the release version.

Closed beta testers will also be able to build their four-person combat team from a range of playable characters. The new characters that will make their debut in the beta include Bailu, Yanqing, Qingque, and Tingyun.

Plus, the final closed beta will implement new gameplay features such as co-op mode, companion missions, photo capturing, and more. 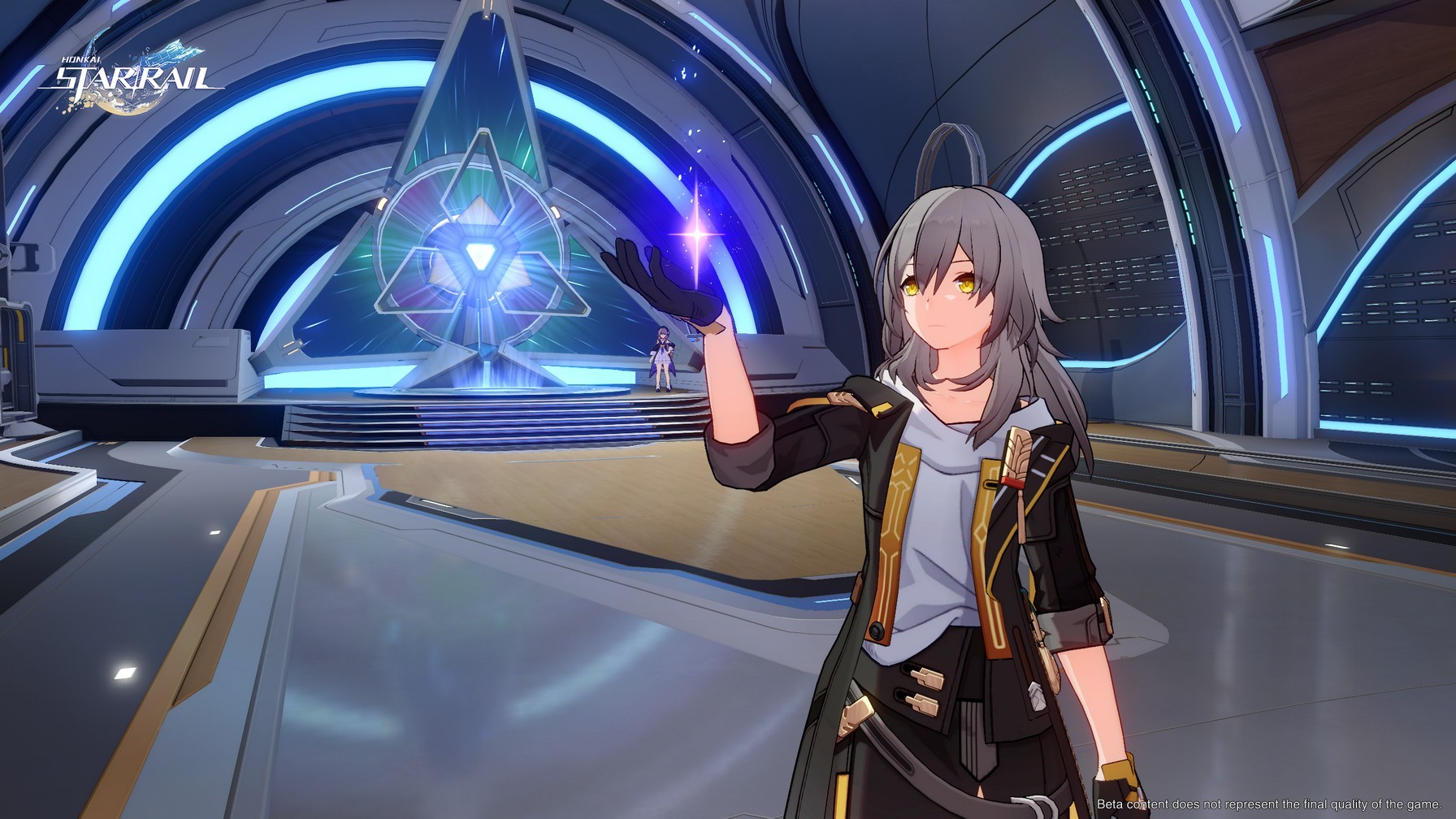 In case you missed its initial reveal, Star Rail is the next game in HoYoverse’s popular Honkai series, and it promises to be the biggest one yet.

In this universe, there are the [Aeons], incarnations of universal principles that are able to freely travel between infinite worlds using some kind of primitive force. The galaxy is packed with varied worlds that have unique landscapes and stories; the [Aeons] roaming the universe uphold their own beliefs. The protagonist, who was implanted with a [Stellaron], embarks on a trip aboard the Astral Express with a group of passengers who claim to have inherited the spirit of [the Trailblaze]. Together they will pursue the trails of [Aeons] to explore the realms of the universe. 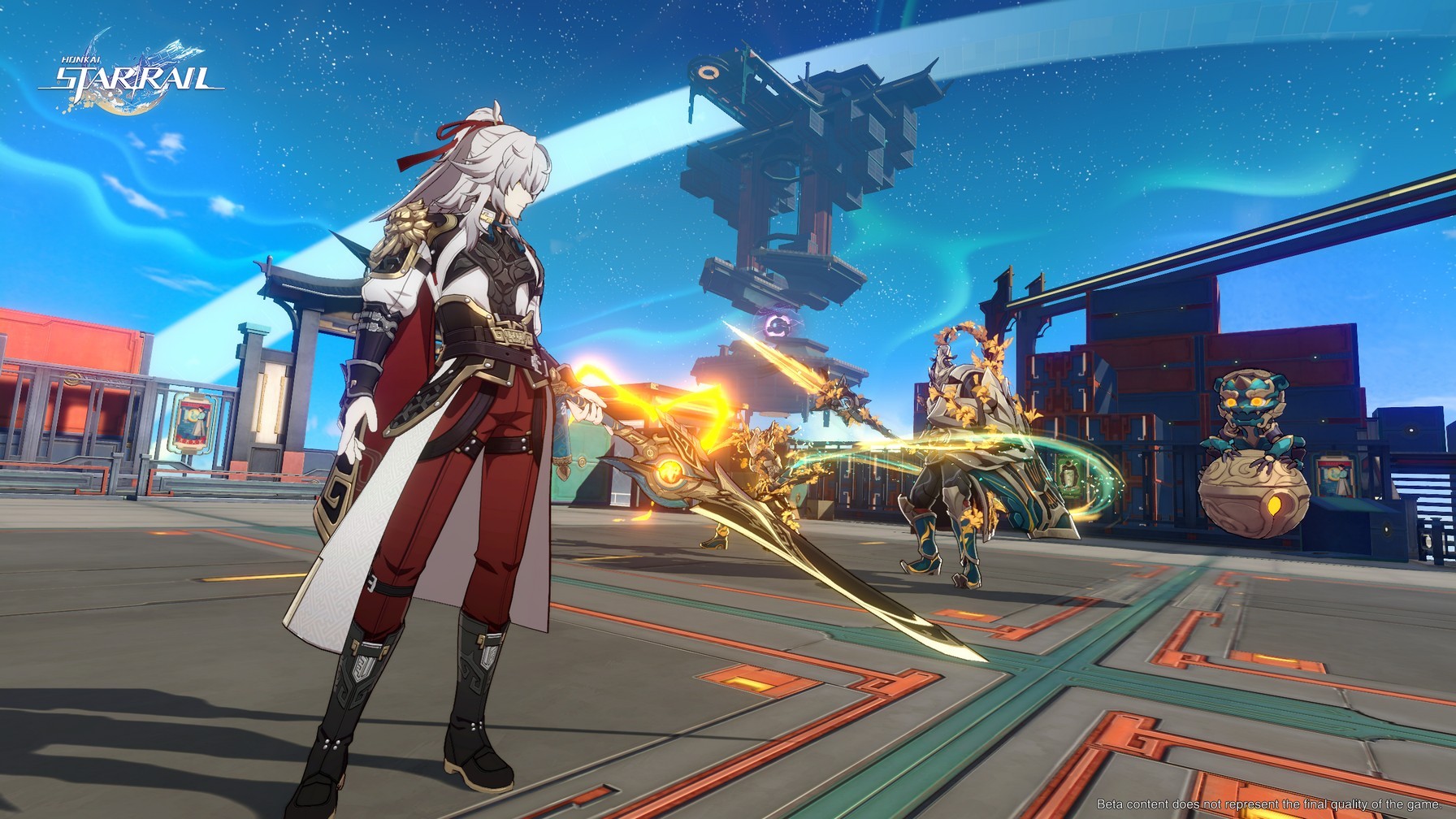 Sign-ups for the final Honkai Star Rail Closed Beta are now available on the official site at: https://hoyo.link/27ftB8Bd.