Sony's latest Walkman devices are made for serious audiophiles. 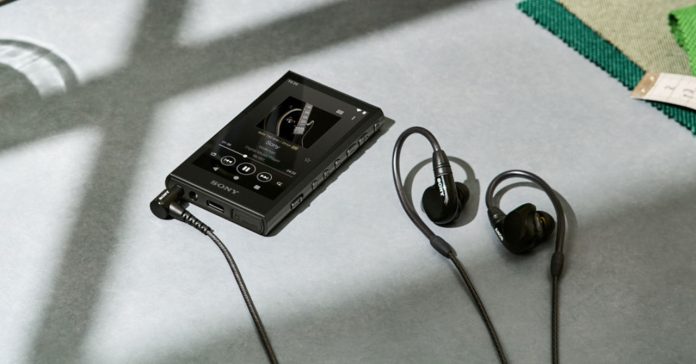 Sony recently announced the NW-ZX707 and the NW-A306, two new additions to the Walkman family of portable audio players.

The Walkman line is something of an icon for being the first portable music player of its time. Of course, now smartphones have taken over as the music player of choice for most. But for those who want the best sound quality, the Walkman series, especially these new models, are well worth taking a look at.

For the most serious audiophiles, Sony has the NW-ZX707. This portable music player features a 5-inch display, as well as Wi-Fi compatibility so you can download your favorite lossless tracks.

But the highlight of this model is the sound quality. Specifically, the NW-ZX707 has various features that aim to give the best sound for high-end cans, including upgraded fine-tuned capacitors and an FTCAP3 (High polymer capacitor), a large 8mm coil S-Master HX digital amp technology, and more. 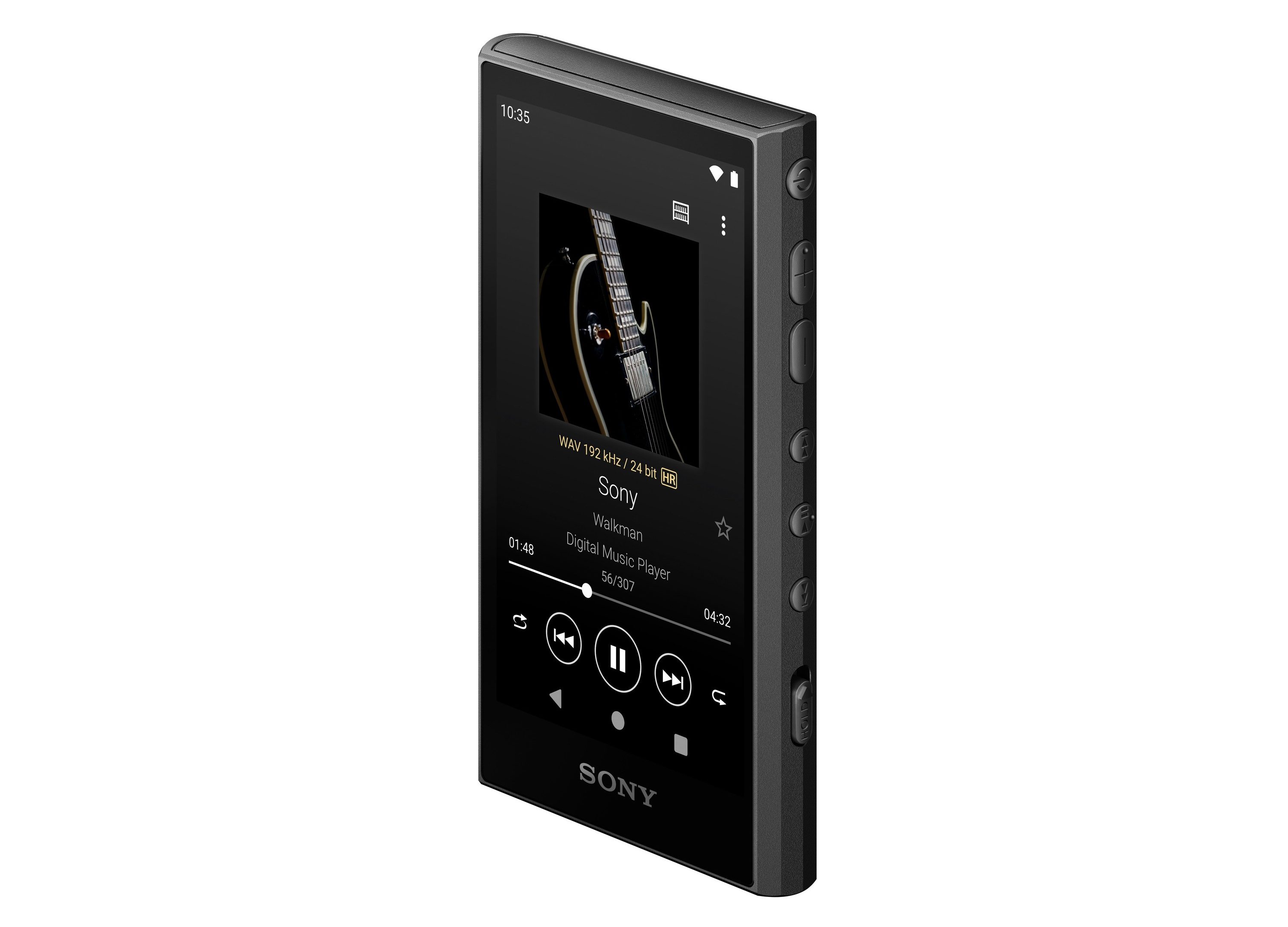 Meanwhile, the NW-A306 is another portable music player that also packs some of its higher-end sibling’s features, including the S-Master HX digital amp technology, as well as Edge-AI (Artificial Intelligence), and DSEE Ultimate™ (Digital Sound Enhancement Engine) to upscale compressed digital tracks in real-time.

- Advertisement -
Previous article
Buy a PS5 and get to win big prizes with PlayStation’s ‘Year of Play’ promo
Next article
WATCH: Sailor Moon Cosmos anime film gets new trailer ahead of cinema release