This new SpongeBob game is coming to PC and consoles on January 31. 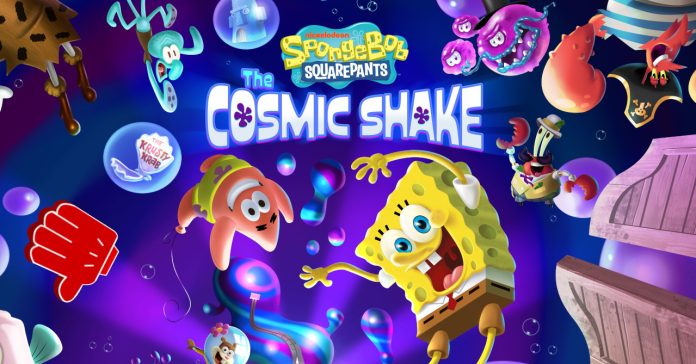 Ahead of the game’s release, THQ Nordic and Nickelodeon released a new trailer for SpongeBob SquarePants: The Cosmic Shake.

This new trailer gives SpongeBob fans a new look at the game’s gameplay, along with SpongeBob’s companions in the game, including the likes of Patrick, Sandy, Gary, Squidward, and more.

THQ Nordic also announced that SpongeBob SquarePants: The Cosmic Shake is available for pre-order now on Steam, PlayStation Store and Xbox Store. Each pre-order will come with a Costume Pack that includes the following costumes in-game:

There’s also a “BFF Edition” for The Cosmic Shake that is ready for pre-order now with a price tag of USD 249.99.

Wish-granting Mermaid’s Tears in the hands of SpongeBob and Patrick… What could possibly go wrong? Sure, the very fabric holding the very universe very together could come very undone, opening up portals into Wishworlds full of knights, cowboys, pirates, and prehistoric snails. But that’s nothing everyone’s favorite sponge can’t handle – with the right cosmic costume! Everybody do the Cosmic Shake!

SpongeBob SquarePants: The Cosmic Shake will be released on PS4, Xbox One, Switch, and PC on January 31, 2023.